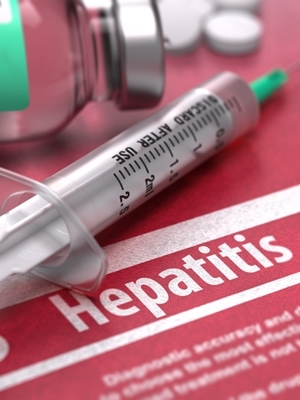 BECKLEY – A second woman has filed a class action lawsuit against Raleigh Heart Clinic due to an increased risk of bloodborne pathogens, including HIV, hepatitis B and hepatitis C.

Cathy L. Mills, a resident of Raleigh County, claims she was a patient of the clinic on Sept. 24, 2014, according to a complaint filed March 25 in Raleigh Circuit Court.

Mills claims she underwent a stress test and received an injection from clinic personnel.

Mills claims the West Virginia Department of Health and Human Resources issued a letter informing patients who had testing done between March 1, 2012, and March 27, 2015, they were potentially exposed to HIV, Hepatitis B and Hepatitis C and were instructed to be tested for these diseases.

There were more than 2,300 patients at the clinic between those dates that were sent the warning by the WVDHHR, according to the suit.

Mills claims the blood-borne pathogens and other contamination have possibly and/or have made and/or continue to make her and other class members incur out-of-pocket expenses for the cost of healthcare testing, healthcare treatment and future treatment.

The clinic was negligent and breached its duty of care by negligently operating and managing its facility and conducting other operations and activities in such a manner as to negligently cause, permit and allow the use of blood-borne pathogens and other contaminations, according to the suit.

Mills claims there must be medical monitoring to continue to check her and the class members for the blood-borne pathogens.

Mills is seeking compensatory and punitive damages with pre- and post-judgment interest. She is being represented by Kathy A. Brown of Kathy Brown Law and Timothy D. Houston of Houston Law.