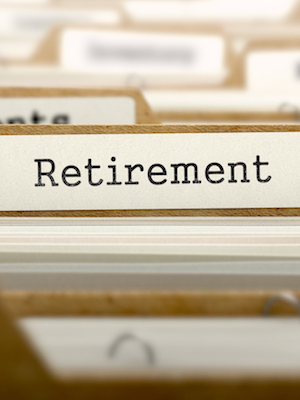 CHARLESTON – Kanawha Circuit Court Judge Carrie L. Webster has denied the City of Beckley’s motion to dismiss in a lawsuit against it for allegedly failing to properly submit retirement paperwork.

On April 17, 2015, the parties, by counsel, participated in a hearing on Beckley’s motion to dismiss pursuant to Rule 12(b)(6) of the West Virginia Rules of Civil Procedure.

The court also notes that the City of Beckley may renew any of the previous arguments at a later time, should such argument be applicable after further discovery has been conducted, according to the order.

Also on March 8, Webster granted the West Virginia Consolidated Public Retirement Board’s motion to dismiss based upon its qualified immunity.

Manuel M. Cartell filed his lawsuit against the City of Beckley and Consolidated Public Retirement Board on Oct. 19, 2014, in Kanawha Circuit Court.

In October 2012, Cartell requested a retirement estimate from the Public Employees Retirement System and, at this time, he also advised the mayor of Beckley that he intended to retire March 1, 2013.

While he was off work on a Workers’ Compensation claim due to a work-related auto accident, Beckley forced Cartell to use his accumulated sick leave, which he would not have used had the city and/or PERS not negligently failed to process his requested retirement estimate and allowed him to retire on March 1, 2013, as planned, according to the suit.

The plaintiff should have been able to retire March 1, 2013, but, due to the defendants’ negligent failure to timely calculate his retirement, he was unable to retire until July 18, 2014, according to the suit.

The defendants actions also violated the West Virginia Wage Payment of Collection Act, according to the suit.