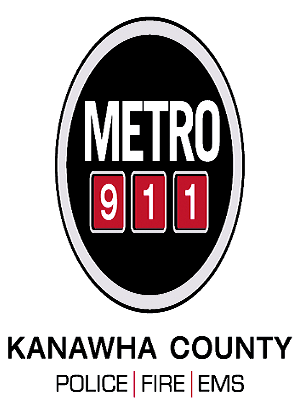 CHARLESTON – A lawsuit against Metro 911 by a former employee has been dismissed from Kanawha Circuit Court.

The court found that Kathy Snyder is collaterally estopped from claiming that Sheriff John D. Rutherford’s personnel review of her and her work performance violates West Virginia code’s mandate that he devote his full time to his public duties, according to the April 13 dismissal order.

“To prevent ‘repetitive and vexatious litigation’ here, Ms. Snyder is collaterally estopped from litigating the propriety of Sheriff Rutherford’s investigation into her work performance,” the order states. “For this court to hold otherwise would open the door for each and every Metro employee to challenge Sheriff Rutherford on each discrete duty he performs as executive director of that entity.”

As a result, Snyder has failed to state a claim for constructive discharge.

“She has failed to allege that ‘because of age, race, sexual, or other unlawful discrimination, the employer has created a hostile working climate which was so intolerable that the employee was forced to leave his or her employment.’”

Rutherford’s service as executive director of Metro does not amount to “other unlawful discrimination” where the legality of his service in that role has been previously decided and Snyder is collaterally estopped from arguing otherwise.

Snyder’s complaint fails to state a claim against Rutherford or Metro and is thereby dismissed.

Snyder filed her lawsuit in 2015 in Kanawha Circuit Court. She alleged Rutherford harassed her and created a hostile work environment and that Metro permitted the conduct to occur.

She claimed the defendants’ actions culminated in her constructive discharge.

The plaintiff alleged Rutherford commenced an investigation of her and took away her supervisory roles without lawful authority.

Rutherford and Metro alleged that Snyder failed to exhaust her administrative remedies prior to filing the lawsuit.