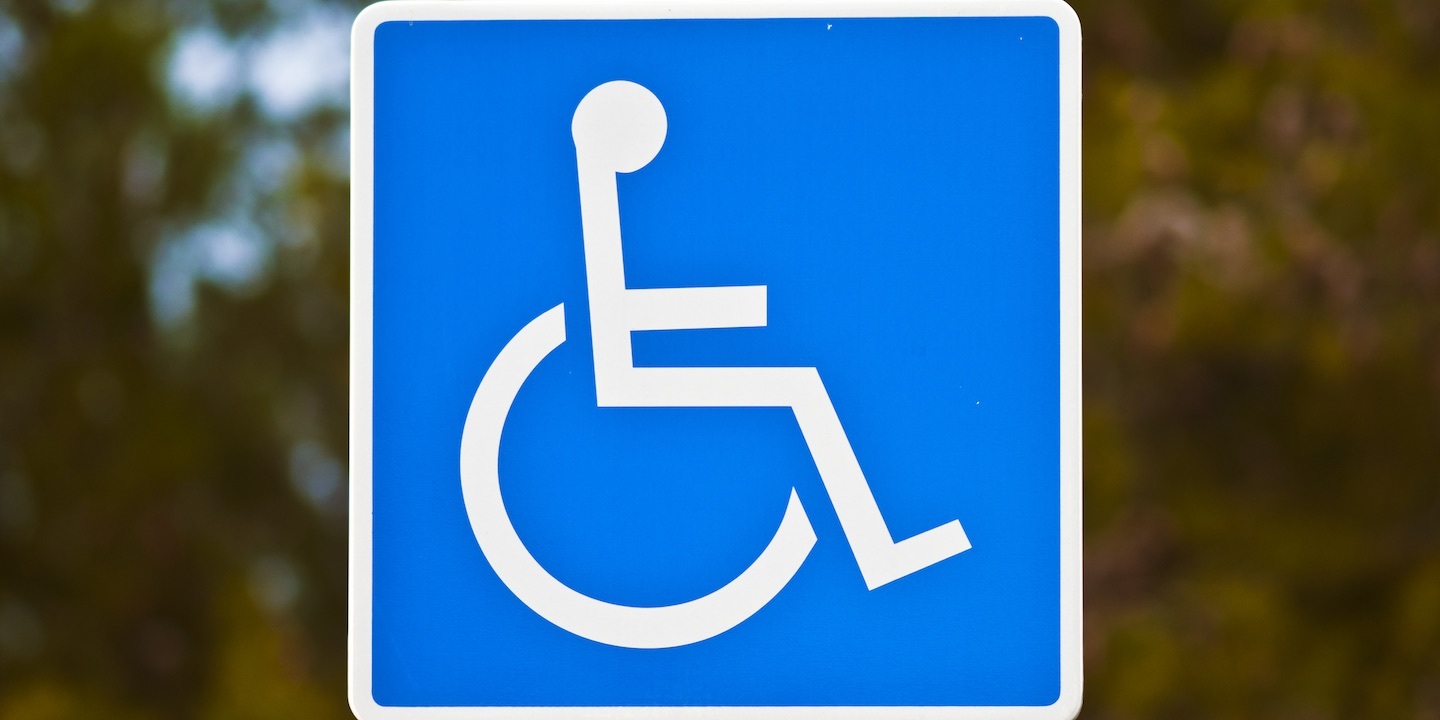 CLARKSBURG – An unnamed man is suing Mylan Pharmaceuticals after he claims it violated the Americans with Disabilities Act.

John Doe has had a seizure disorder since approximately 1998 and became employed by Mylan on June 18, 2007, according to a complaint filed March 17 in Monongalia Circuit Court and removed to federal court on April 27.

Doe claims he suffered seizures in the workplace at Mylan since at least 2008 and Mylan reasonably accommodated his disability by job restructuring, part-time or modified work schedules, reassignment to a vacant position for which he was able and competent to perform, acquisition or modification of equipment or devices and similar actions.

Since at least February 2012, Mylan has been on notice expressly and specifically that Doe’s seizure disorder does not preclude him from working with reasonable accommodations and that the disorder can periodically require him to receive accommodations involving the use of certain machines, that do not require climbing high ladders and/or that have automatic shut-off capabilities, according to the suit.

Doe claims periodically, when working in spaces that require him to wear respirator gear, he needs visual checks by others at least every 15 minutes.

On March 5, 2015, Doe experienced a seizure and on March 25, 2015, and March 30, 2015, his neurologist released him to return to work on April 6, 2015, with his customary restriction against driving or operating heavy machinery for six months, according to the suit.

Doe claims he returned to work on April 6, 2015, and requested a reasonable accommodation as he had received in the past, so that he would be able to work, and he presented his neurologist’s notes to Mylan.

Mylan then placed Doe on involuntary leave and he was not offered any reasonable accommodation, according to the suit.

Doe claims on April 21, 2015, he contacted Human Resources and spoke with Jim Brunette and Mike Bryce, who notified him that they would not accept him back to work.

On May 2, 2015, Doe filed a complaint with the West Virginia Human Rights Commissions and the U.S. Equal Employment Opportunity Commission, according to the suit.

Doe claims Mylan continued refusing to provide any accommodation to allow him to return to work until the restrictions were totally lifted and, as a result, he was off work for more than six months, lost considerable wages during that time and confronted personal, emotional and financial difficulties that typically accompany diminished earning capacity, including stress, anxiety and familial discord.

The plaintiff obtained a return-to-work note and sought to return to work on Sept. 8, however, Mylan continued to refuse and allow him to return until Sept. 24, according to the suit.

Doe claims the defendant is failing to accommodate his medical issue and on Dec. 17, he had another seizure.

On Dec. 24, he was released to return to work, however, Mylan has continued to refuse to accommodate his disability, according to the suit.

Doe claims the defendant is violating the West Virginia Human Rights Act and the Americans with Disabilities Act.

Doe is seeking compensatory damages. He is being represented by Samuel B. Petsonk of Mountain State Justice.

Mylan is represented by Theodore A. Schroeder of Littler Mendelson PC.

The case is assigned to District Judge Irene Keeley.