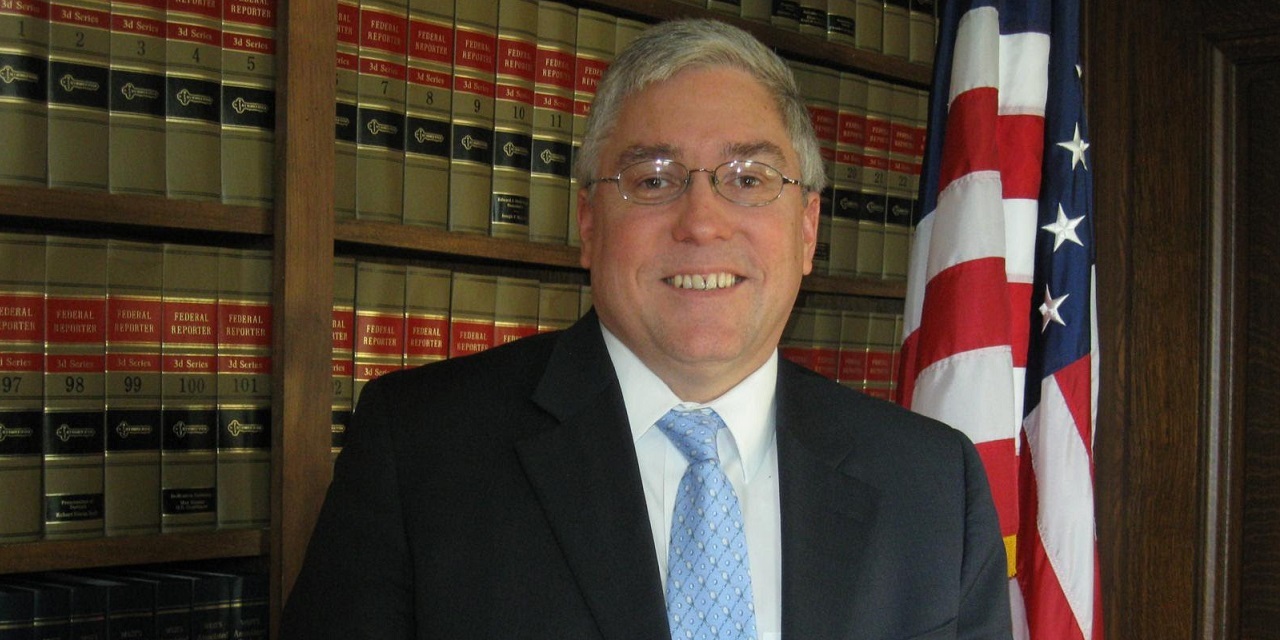 CHARLESTON — West Virginia Attorney General Patrick Morrisey is claiming victory with a unanimous decision from the U.S. Supreme Court that protects the rights of property owners against the federal government.

Morrisey, along with with Ohio Attorney General Mike DeWine, led 21 other states in arguing property owners are entitled to immediately challenge the U.S. Army Corp of Engineers in court anytime its officials label someone’s property as a protected wetland.

The bipartisan coalition’s friend-of-the-court brief contended without judicial review, property owners would be forced to abandon their plans or spend hundreds of thousands of dollars and many months to obtain a special wetlands permit.

“Today’s ruling marks an important victory for every West Virginian,” Morrisey said in a May 31 statement. “It yet again prohibits the federal government from using regulation to exceed its authority.”

The Supreme Court’s ruling allows a Minnesota turf supplier to challenge the Corps of Engineers’ claim that its business – more than 120 river miles from the nearest navigable waterway – sits on federal wetland. The court previously rejected a similar move by the Environmental Protection Agency’s against the location of an Idaho couple’s home.

The coalition’s brief argued immediate review would serve as an important and timely check on federal authority. Otherwise, pressure will build upon landowners to unnecessarily comply and in effect expand federal authority without congressional action.

The ruling has added importance in light of the Waters of the United States Rule (WOTUS), a regulation that would unlawfully expand the federal reach over countless small bodies of water, including short-lived streams, roadside ditches and anywhere water may flow once every 100 years.

Morrisey worked with a coalition to stay WOTUS last year, and he said he believes the combined impact of these initiatives could devastate countless farmers, coal miners, homebuilders, contractors, retail establishments and public works projects.

Justice Anthony Kennedy, in a concurring opinion, wrote the May 31 ruling provides a limited check on the Clean Water Act’s “ominous reach.” He added the Clean Water Act “continues to raise troubling questions regarding the Government’s power to cast doubt on the full use and enjoyment of private property throughout the Nation” and that the “systemic consequences of the Clean Water Act remain a cause for concern,” concerns he described as potentially crushing.

"We are all thankful for Patrick Morrisey and freedom fighters around this country who fought all the way to the Supreme Court to stop the Federal government from improperly taking the value and use of our property, farmlands and homes," Lucas said in a statement. "For too long, liberals in Washington, like Obama and Clinton have done everything they can to take our rights and freedom, unfettered. But, no longer.

"Attorney General Patrick Morrisey shows us time and time again that battles for our rights and freedoms are worth fighting and winning. A puddle is not a wetland. Your driveway is not a stream when you choose to wash your truck or boat. But the Obama administration has tried to use those definitions of a wetland to take our freedoms and use of our land. That is wrong. Patrick Morrisey fights courageously for us, whenever Washington, DC tries to do too much."

The case is U.S. Army Corps of Engineers vs. Hawkes Co. Inc.