HUNTINGTON – A couple is suing Cabell Huntington Hospital after they claim the hospital was negligent in his care.

Marshall University Board of Governors was also named as a defendant in the suit.

Carter Jarrell became a paying patient of the defendants on Nov. 5, according to a complaint filed in Cabell Circuit Court. 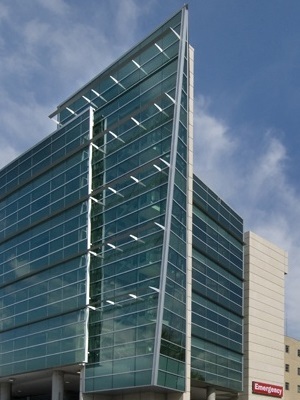 The plaintiff should have been told to immediately come to the hospital for evaluation and treatment to prevent his neurological condition from being permanent, according to the suit.

The case has been assigned to Circuit Judge F. Jane Hustead.