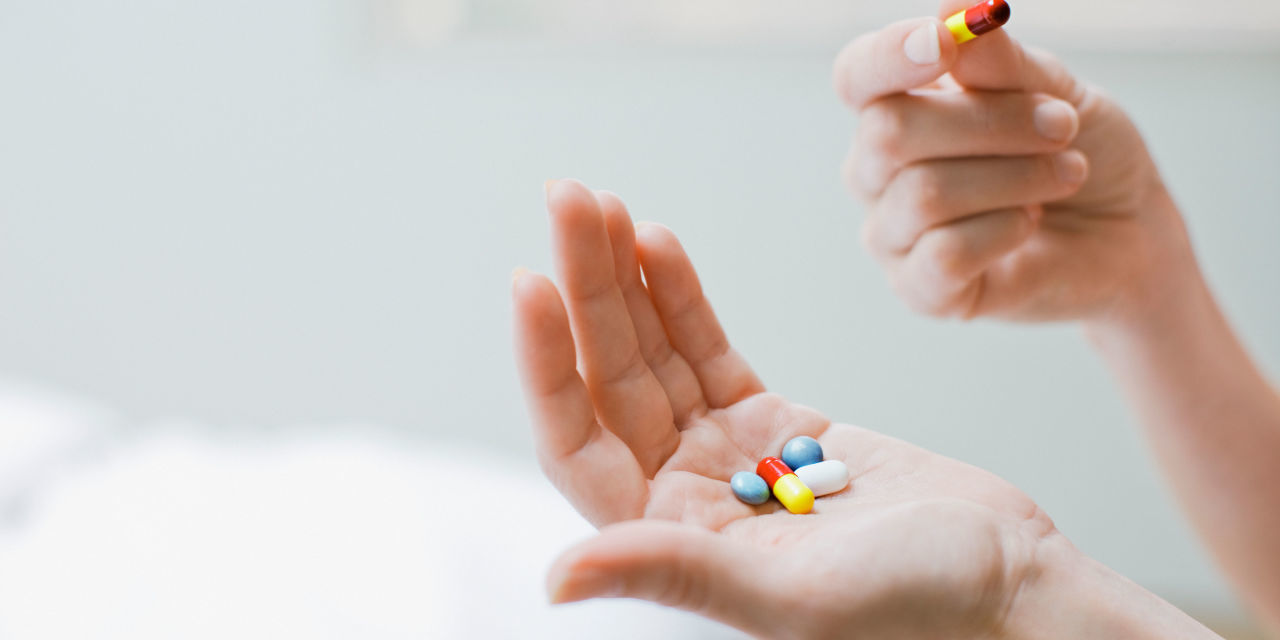 CHARLESTON – A Laurelville, Ohio, man is using Fruth Pharmacy after he claims it negligently allowed his brother to fill prescriptions under his name.

In February 2015, Roger Shamblin became aware that his brother, James Shamblin, purchased prescription medications under his name by using his identity at the Nitro Fruth location, according to a complaint filed in Kanawha Circuit Court.

The defendant’s actions caused Roger Shamblin ongoing personal issues and his own personal physician questioned him about the appearance of “doctor shopping,” according to the suit.

Roger Shamblin claims he had to take multiple days off work to travel from Ohio to West Virginia to correct his medical records and assist law enforcement. He has continuing concerns about unknown consequences from the defendant’s breach of its duty to use reasonable care.

Fruth was negligent and owed a duty of reasonable care to Roger Shamblin and breached that duty, according to the suit.

Roger Shamblin is seeking compensatory damages. He is being represented by JB Akers of Akers Law Offices PLLC.