CHARLESTON — West Virginia Attorney General Patrick Morrisey is leading a coalition of 14 states and state agencies in filing suit against what he calls the U.S. Environmental Protection Agency’s job-killing attack on the nation’s oil and natural gas industry.

The lawsuit, filed Aug. 2, petitions the U.S. Court of Appeals for the District of Columbia Circuit to review the EPA’s final rule regulating emissions standards for new, reconstructed and modified oil and gas operations. 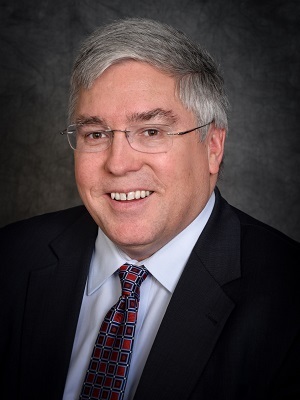 Morrisey and the others argue this latest regulation imposes unnecessary and burdensome rules upon the oil and natural gas industry, while setting the stage for further limits on existing oil and gas operations before President Barack Obama leaves office.

“This is yet another example of unlawful federal overreach jeopardizing West Virginia jobs and working families,” Morrisey said in a statement. “The rules are a solution in search of a problem and ignore the industry’s success in voluntarily reducing methane emissions from these sources to a 30-year low.”

The coalition contends EPA’s rule is unnecessary and would raise production and distribution costs and, in turn, force an increase in consumer utility bills. The EPA itself predicts its regulations will cost $530 million in 2025, while other studies project the annual price tag may hit $800 million.

West Virginia is a leader in natural gas production. The natural gas, pipeline and construction sectors provide thousands of jobs to hard-working West Virginians. Imposing unnecessary and costly regulations will jeopardize those jobs.