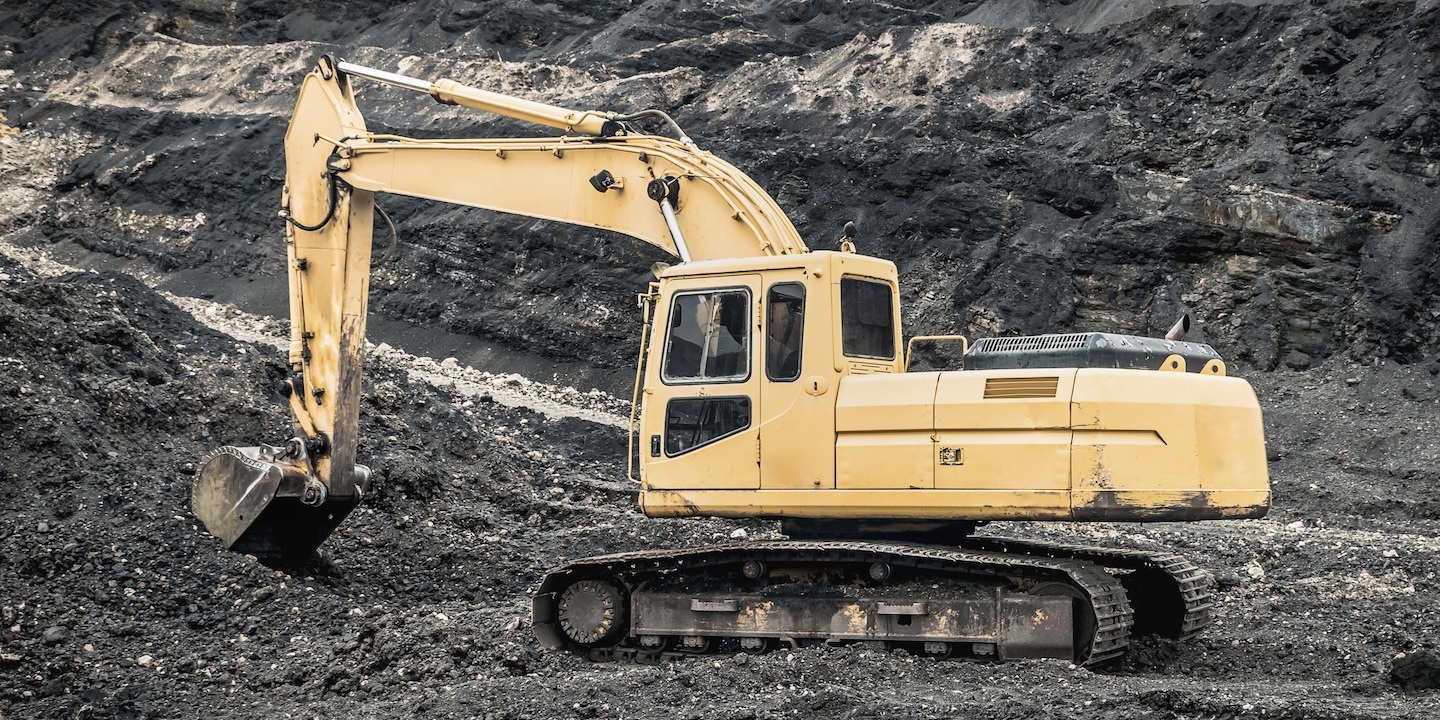 CHARLESTON – For the last four years, no one has done more to defend our jobs, our industry and our West Virginia way of life than Patrick Morrisey, as our Attorney General.

On behalf of our coal industry, our managers and the best coal miners in the world, we have to do everything possible to be sure Patrick Morrisey is re-elected and will continue to serve as our Attorney General. 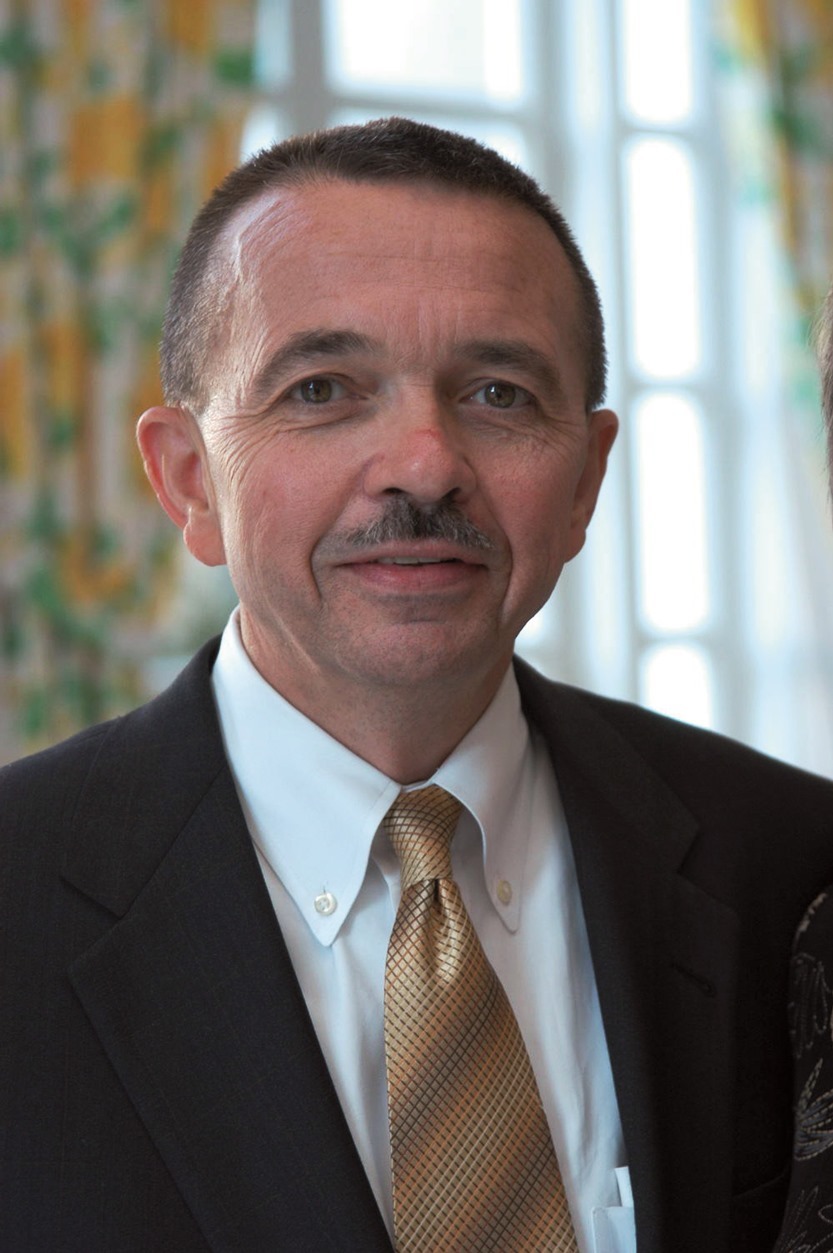 The Obama administration has done nothing but brings negativity to our coal miners’ jobs and economic harm to our state. Attorney General Morrisey has mounted strong and fruitful legal initiatives to stop this war on coal and protect our people.

While the presidential and gubernatorial races have taken up most of the limelight, our attorney general has been getting more than one-half of the states in this nation to join his efforts to stop the EPA’s assault on our coal and agricultural industries. Because of that, those of us who depend on the coal industry for our livelihood and as a means for remaining in West Virginia must recognize that this race for attorney general has enormous consequences for our state and its future.

In 2015, the Obama Administration’s EPA released its “Clean Power Plan (CPP) regulations,” a drastic new set of rules aimed at severely limiting the ability of coal producing states to continue to operate their mines and power plants. The idea behind the mandate is to force a switch to other sources of energy and take coal miners’ jobs. In many circles, this CPP is referred to as the “Costly” Power Plan because, if enacted, it would increase the cost of our electricity by 30 percent (2030) and displace 24,000 jobs (2020) across this country for those who can least afford it!

The importance of Morrisey’s litigation is vividly clear to West Virginians because we can hardly afford to pay more to keep our lights on during this significant government-imposed recession.

In addition to being a job killer, these EPA regulations are almost certainly unconstitutional. Laurence Tribe, a famous liberal law professor, agreed with this assessment in a column in the Wall Street Journal by writing, “I recently filed comments with the EPA urging the agency to withdraw its Clean Power Plan… In my view coping with climate change is a vital end, but it does not justify using unconstitutional means… I concluded that the agency is asserting executive power far beyond its lawful authority.”

Attorney General Patrick Morrisey also believes the EPA has exceeded its legal authority and is leading a coalition of 27 states’ attorneys general and industry groups filing suit to stop these onerous regulations. Their case was heard by the United States Court of Appeals for the D.C. Circuit recently, and the verdict has not yet been handed down, but we have our fingers crossed for a positive outcome since it has so much to do with our jobs and West Virginia’s future.

Astonishingly, Patrick Morrisey’s opponent, State Delegate Doug Reynolds, supported legislation that would have weakened the power of the attorney general to sue the federal government. You read that correctly: Doug Reynolds tried to cut the legs out from under Patrick Morrisey while Morrisey was fighting for the future of West Virginia’s economy. Whether Reynolds cast this vote due to an ideological commitment to President Obama and Hillary Clinton’s environmentalist agenda (he has donated money to both) or simply a case of extremely poor judgment, it is a disqualifying and a very concerning vote.

Patrick Morrisey has assembled a staff of eminently qualified, nationally recognized attorneys who have worked at the highest levels of our country’s legal system and they have done superb work on other high priority issues.

Morrisey’s team has tackled the state’s opioid crisis head on and forced several settlements with drug companies that will help limit the supply of opioids in West Virginia. Their efforts have won the endorsement of medical groups for the comprehensive best practices guidelines seeking to crack down on over-prescription of potentially addictive drugs.

Also, Morrisey has partnered with Ohio Attorney General Mike DeWine on faith-based initiatives to fight substance abuse and has initiated programs to coordinate with federal officials to combat trafficking. Overall, Attorney General Morrisey and his outstanding staff have put West Virginians first and done exemplary work in serious issues such as protecting consumers and our Second Amendment rights as well as working tirelessly and constructively with the state’s business community.

While the list of responsibilities for an attorney general is long, nothing is more important than the difference between Patrick Morrisey and his opponent on the issue of fighting the EPA’s punitive CPP regulations and federal overreach, in general. West Virginia’s top attorney must be laser-focused on pushing back against these and other federal regulations that are both unconstitutional and harmful to our people and our state.

Morrisey has answered the challenge and is walking where others talk! We West Virginians must do everything possible to ensure that Patrick Morrisey has another four years to continue fighting the EPA and other arrogant federal bureaucracies that seem to care little for our great coal miners, our jobs and our very way of life.

Ask yourself a question: The next time the federal government oversteps its boundaries, don’t we need Patrick Morrisey, a man who has demonstrated the will and ability to fight all the way to the Supreme Court as opposed to his opponent, who seems to support the continuation of the Obama-Clinton war on coal? We need Patrick Morrisey as our Attorney General. He has and will continue to fight for our jobs, our operations, and our proud West Virginia values.

Raney is president of the West Virginia Coal Association. This opinion piece originally appeared in Wheeling's The Intelligencer newspaper.