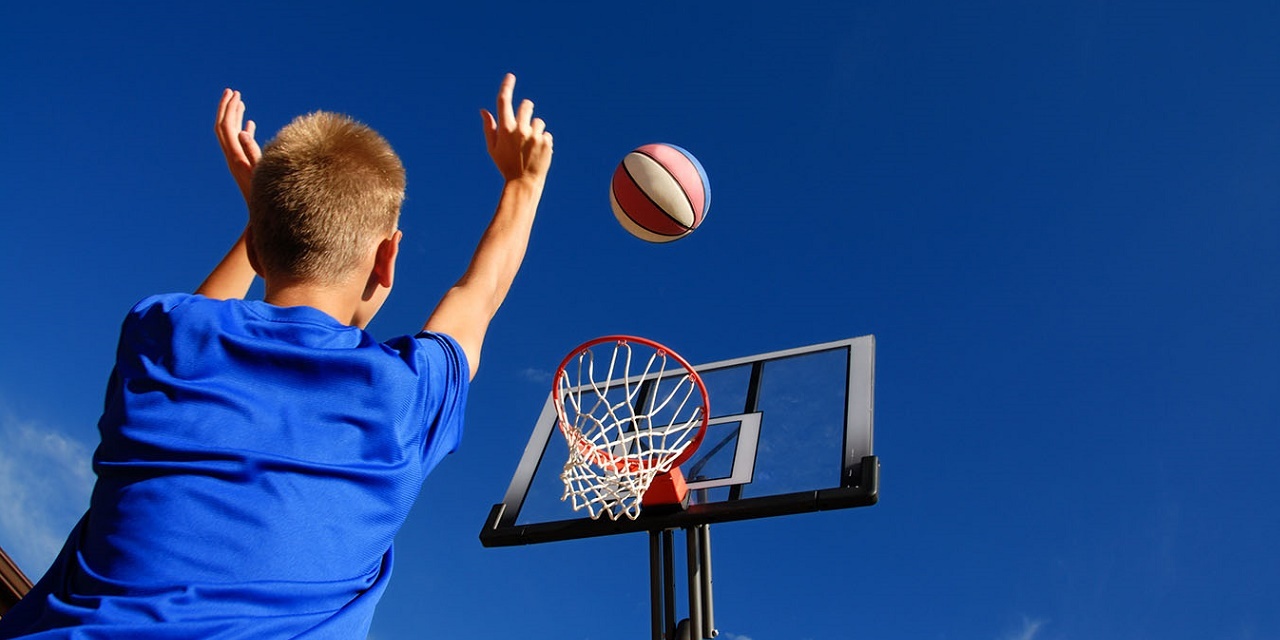 WINFIELD – Some Scott Depot parents are suing the Kanawha Valley Youth Basketball League after they claim it is violating its own constitution and by-laws by refusing to allow their son to play on an all-star basketball team.

Bosten Ray Larck participated and had been a member of St. Albans third- and fourth-grade franchise intra-community league and all-star teams in the past, prior to his parents moving to their new address in Putnam County, according to a complaint filed Nov. 14 in Putnam Circuit Court.

Trampas Ray Larck and Melissa Sheyrell Larck claim Trampas Larck moved to Scott Depot prior to the start of the 2016 school academic year, and they say Bosten Larck resided with his father.

Bosten Larck was enrolled at Eastbrook Elementary and began the school year on Aug. 17. On Aug. 29, he was signed up to play in the Winfield Youth Basketball league, according to the suit.

The Larcks claim they were informed by the defendant’s officers and/or officials that Bosten Larck was ineligible to participate in the Winfield fifth-grade all-star team, which they say is a clear violation o the league’s by-laws and constitution.

In accordance with KVYBL’s constititon and by-laws, once a child has been selected on an all-star team, he or she must remain on that franchise’s future all-star teams unless the player and his family physically move addresses, which Trampas Larck and Bosten Larck had done, according to the suit.

The Larcks are seeking the court to enjoin the defendant from prohibiting Bosten Larck from participating in the Winfield Franchise intra-community league and the Winfield fifth-grade all-star Team. They are being represented by Jon D. Hoover of Hoover Andrews.