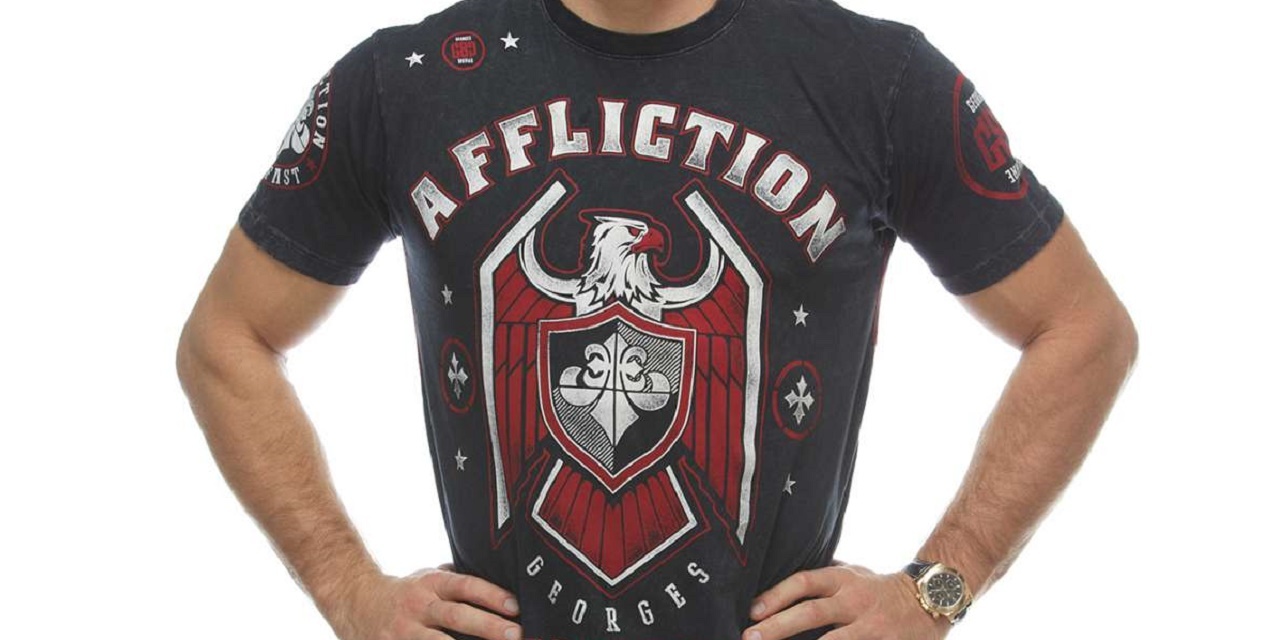 BECKLEY – A lawsuit against Affliction Holdings for breach of contract has been removed to the U.S. District Court for the Southern District of West Virginia.

The Buckle Inc. was also named as a defendant in the suit.

The notice of removal was filed Nov. 23 in federal court and states that the amount in controversy exceeds $75,000, making it removable to federal court.

The parties are also completely diverse, being that Gary Young is a citizen of West Virginia, The Buckle is a Nebraska corporation and Affliction is a California limited liability company.

“The gravamen of plaintiff’s complaint—with which Affliction strongly disagrees—is that Affliction and plaintiff entered into a contract whereby plaintiff would have the exclusive right to sell Affliction clothing within a fifty (50) mile radius of his retail store located at the Cranberry Creek Shopping Center in Beckley West Virginia,” the notice of removal states.

In October 2013, Young entered into a contract to purchase and sell merchandise from Affliction at his retail store at Cranberry Creek Shopping Center in Beckley, according to the complaint filed July 21 in Raleigh Circuit Court.

Young claims the contract granted him exclusive rights to sell Affliction’s brand clothing within a 50-mile radius of his retail store and he purchased approximately $47,000 in merchandise from Affliction between November 2013 and February 2015.

On April 15, 2015, Buckle opened a retail store in Mount Hope, where it sold Affliction merchandise, according to the suit.

The defendants breached the contract with Young, which was for Young’s store to exclusively sell the Affliction merchandise within 50 miles of his store, according to the suit.

Young claims the defendants have been unjustly enriched at his expense.

Young is seeking compensatory and punitive damages with pre- and post-judgment interest. He is being represented by Stephen P. New and Amanda J. Taylor of The Law Office of Stephen P. New.