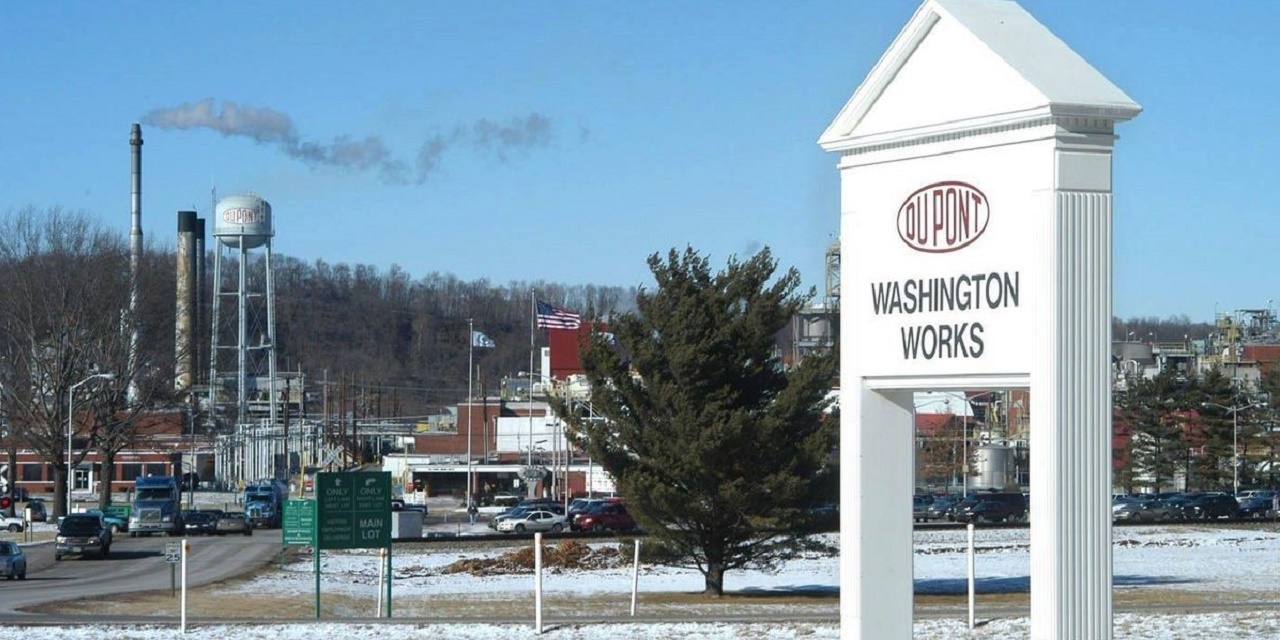 COLUMBUS – A federal jury awarded a $10.5 million in punitive damages in a case against DuPont regarding contamination of water supplies in the Parkersburg area.

Last month, Kenneth Vigneron was awarded $2 million in compensatory damages by the same jury. Vigneron’s case was the third of about 3,500 cases against DuPont regarding the discharge of C8 into the water supplies in West Virginia and Ohio.

“The jury sent DuPont a strong message with its punitive damage verdict today,” said Harry Deitzler, one of Vigneron’s attorneys who works at Hill Peterson Carper Bee & Deitzler in Charleston. “In 2005, DuPont boldly proclaimed that it wanted an answer to the C8 toxicity question based on science.

“At that time I commended the attorneys and DuPont for their actions. But when the truth was exposed, DuPont reversed its course and hired new attorneys to take a different course.”

During arguments at trial, Deitzler said another attorney for Vigneron – Gary J. Douglas – noted that since the time of the original settlement, DuPont has disavowed all responsibility and has done everything that it can to make life miserable for innocent victims who seek compensation.

Douglas implored the jury to “teach them a lesson of decency, please,” saying DuPont must do more than just clean up the mess that it created.

A spokeswoman for Chemours, a spin-off company from DuPont, said the company likely will appeal.

“We expect DuPont to appeal the verdict, subject to post-trial motions, to address important, unresolved issues that affect the broader, ongoing multi-district litigation (MDL)," Cynthia Salitsky said. "Of the 3,500 claims in the MDL, the majority allege high cholesterol and thyroid disease, not cancer diagnoses. Each of these claims will be evaluated on an individual basis due to the unique facts present in every case.

"Litigation of this kind typically takes place over many years, and interim results do not predict the ultimate outcome. As previously disclosed, DuPont is the named defendant in each of the cases and is liable for any judgment. In the event DuPont claims it is entitled to indemnification from Chemours as to some or all of the judgment, Chemours retains its defenses to such claims.”

A community organization that has followed the C8 cases praised the verdict.

Keep Your Promises advisor Harold Bock said in a statement. "As we look to the New Year, with 40 trials coming up in 2017 and pressure on DuPont to negotiate a global settlement, yet another punitive award, this time for Kenneth Vigneron, exponentially drives up the price tag of a settlement.

“With Kenneth’s punitive damages award, two separate juries have now ruled that DuPont acted with malice and conscious disregard for mid-Ohio Valley residents in dumping C8 into our drinking water. We now know that not only was the company aware of the dangers of C8, but that they also knew the chemical was contaminating local drinking water at harmful levels. Despite this knowledge, and the availability of cheap, alternative disposal methods, DuPont continued to poison surrounding communities, deny any harm, and cover up the evidence."

Last month, the same jury decided Vigneron contracted testicular cancer as a result of being exposed to DuPont’s C8 chemical in Belpre and Little Hocking water supplies, which are near the company's Washington Works facility in Wood County.

The verdict included damages from DuPont's negligence and a finding that the company’s conduct was malicious. The malicious ruling allows the jury to consider a possible punitive damages verdict in addition to the compensatory damages.

In addition to Hill Peterson Carper Bee & Deitzler, other firms that worked on the plaintiff's case were Taft Stettinius and Hollister in Cincinnati and Winter Johnson and Hill in Charleston. Those firms filed the 2001 class action lawsuit which enabled all affected residents to seek compensation for their injuries. For the Vigneron case, the three original firms were joined by the law firms of Levin Papantonio from Pensacola, Fla., Douglas & London from New York and Kennedy & Madonna from Hurley, N.Y.