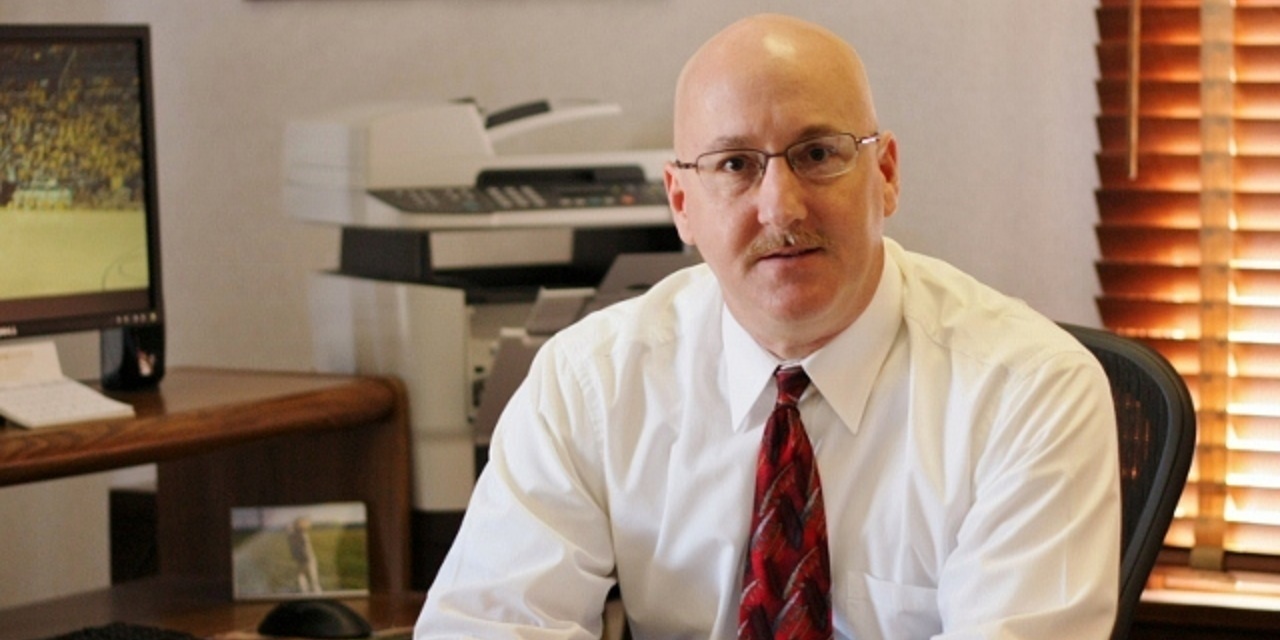 CHARLESTON – A state Supreme Court hearing regarding the potential suspension of a newly elected circuit judge has been continued until later this month, and none of the elected Justices will hear the case.

Callaghan’s challenge to the hearing board ruling was scheduled for Jan. 10 before the state Supreme Court. But it now has been pushed back to Jan. 24, and all five Justices have voluntarily recused themselves from the matter.

On Jan. 4, Johnson was named interim Court Administrator after the Justices voted to terminate Steve Canterbury from the job. Also relieved of duties was former General Administrative Counsel Kirk Brandfass.

On Jan. 5, Justice Robin Jean Davis recused herself from hearing the Callaghan matter.

And while says an initial disclosure from the remaining four Justices stated that Johnson’s new position has no bearing on the case, the other four Justices recused themselves from the matter on Jan. 9 after Lonnie Simmons, who is representing Callaghan, presented a motion to disqualify them.

“The issues in the case before the Court are whether Stephen O. Callaghan should be sanctioned for his conduct in the election,” Clerk of Court Rory Perry noted in the Jan. 5 disclosure to counsel for both parties written on behalf of Chief Justice Allen Loughry and Justices Margaret Workman, Menis Ketchum and Beth Walker. “The complaint filed against Stephen O. Callaghan with the Judicial Ethics Commission was filed by the son of Gary L. Johnson, Nicholas Johnson.”

Perry gave both sides until Jan. 9 to answer.

“These Justices have determined they are no disqualified,” the disclosure letter said. “More importantly, they have no personal bias or prejudice against Stephen O. Callaghan. The appointment of Gary L. Johnson to an interim administrative position is purely an administrative matter that he, nor any members of his family, will be affected by the outcome of this case.”

On Jan. 9, both Simmons and Teresa Tarr from the Judiciary Disciplinary Counsel answered.

Tarr said the JDC takes no position related to the remaining Justices hearing the matter. Simmons did, and he asked that all four step aside. He cited the state Code of Judicial Conduct that says it could create in reasonable minds a perception of impropriety.

“Judge Johnson’s testimony in the underlying hearing will have to be evaluated by the Court,” wrote Simmons, who is a member of DiTrapano, Barrett, DiPiero, McGinley & Simmons in Charleston. “Judge Johnson’s son initiated the ethics complaint filed against Respondent, and … Johnson will be working closely with the Court on a daily basis, creating a troubling set of circumstances where any person reasonably may question the impartiality of the four Justices who have not yet recused themselves from this case and threatens the perceived legitimacy of any decision that might be reached by this Court.”

In a separate Jan. 5 memorandum to Perry, Davis said events compel her to recuse herself.

Senior Status Justice Thomas McHugh had been chosen to take Davis’ place on the Court for the hearing. Now, he will serve as Acting Chief Justice on the case. Circuit Judges Robert Waters, James Matish, H. Charles Carl III and Joanna Tabit also will hear the matter.

Davis said she was prepared to hear the case until Jan. 4 when the Justices voted to make Johnson the interim administrative director.

Davis says she abstained from voting on Johnson’s appointment.

“I believe that as a result of the Court appointing Judge Johnson to be the interim Administrative Director, my impartiality in this case might reasonably be questioned,” Davis wrote. “Whether I believe Judge Callaghan should be sanctioned is of no moment. The critical question is whether Judge Callaghan should have his fate decided by someone whose impartiality could not be questioned.”

In November, Circuit Judge Lawrance Miller Jr. wrote that the Judicial Hearing Board recommended that Callaghan be censured as a judicial candidate and reprimanded as a lawyer.

Ethics charges were brought against Callaghan after his alleged smear campaign against Johnson, who had presided as circuit judge in Nicholas County for 23 years. Callaghan defeated Johnson by 220 votes.

The West Virginia Judicial Investigation Commission charged Callaghan with violating the rules judges and judicial candidates are required to abide by in August. Callaghan filed a lawsuit in October asking a federal court judge to dismiss the disciplinary case against him.

In May, about one week before the primary election, Callaghan had a flier sent out that showed a photo-shopped image of Johnson with President Barack Obama at a party. The flier also stated that while Johnson was present at a White House event, Nicholas County was losing hundreds of jobs.

The ethics charges brought against Callaghan claimed that the fliers were meant to deceive voters into believing that Johnson and Obama were drinking beer and partying at the White House while “conniving with one another to kill coal mining jobs in Nicholas County.”

In a federal lawsuit he filed in October, Callaghan denies that the flier was created to mislead the public or imply that Johnson was personally responsible for the loss of Nicholas County jobs and that the public had the right to question Johnson’s judgment in attending the event.

Callaghan claimed that within hours of the flier being mailed out, Teresa A. Tarr called him and had concluded that the flier, rather than being a statement of opinion, was a statement of literal facts and outlined the steps Callaghan needed to take to avoid controversy over the advertising and to mitigate any perceived harm.

According to the board’s recommendations, Callaghan should also pay $15,000 and pay for the cost of the proceedings against him.