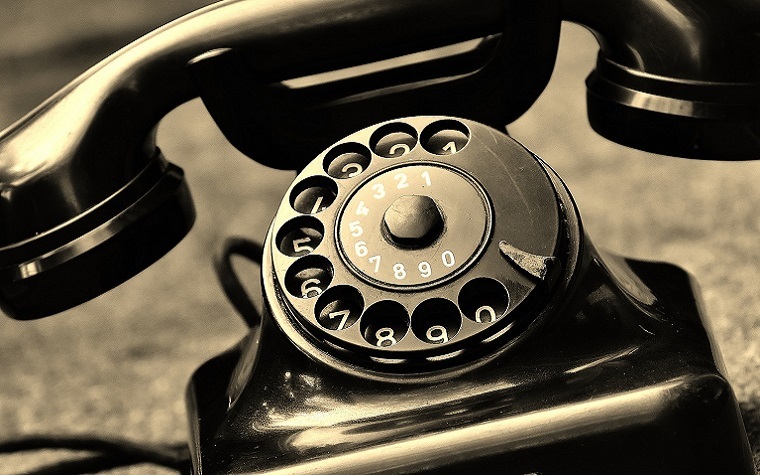 The trial lasted five days. Dr. Thomas Krakauer, the lead plaintiff, alleged that Dish was liable for more than 51,00 telemarketing calls placed by a Dish dealer to persons whose numbers were on the National Do Not Call Registry.

The jury found Dish liable for all calls and awarded $400 per violation of the TCPA.

“This case has always been about enforcing the Do Not Call law and protecting people from nuisance telemarketing calls,” Krakauer said in a press release. “I am thrilled with the jury’s verdict, and thrilled we were able to win this enforcement action.”

“We won this case through the testimony of Dish witnesses themselves,” Glasser said.

Glasser argued in court that Dish's order entry retailer program was a corporate shell game, developed so Dish could have all the benefits of illegal telemarketing — the customers — but shoulder none of the responsibility for violating the law.

“This was a strength-in-numbers case, one we could only bring as a class action, where we tried 51,000 claims in a single, five-day trial,” Barrett said. “We’re particularly pleased with the message this verdict sends about the importance of the Do Not Call laws, the most popular consumer protection law in U.S. history.”

More than 220 million Americans have opted out of receiving home telemarketing calls by registering their telephone numbers on the National Do Not Call Registry.

The registry was established through the TCPA, which was enacted in 1991 and regulates live, prerecorded and “robocall” telemarketing.

The case was presided over by U.S. District Judge Catherine Eagles of the Middle District of North Carolina.