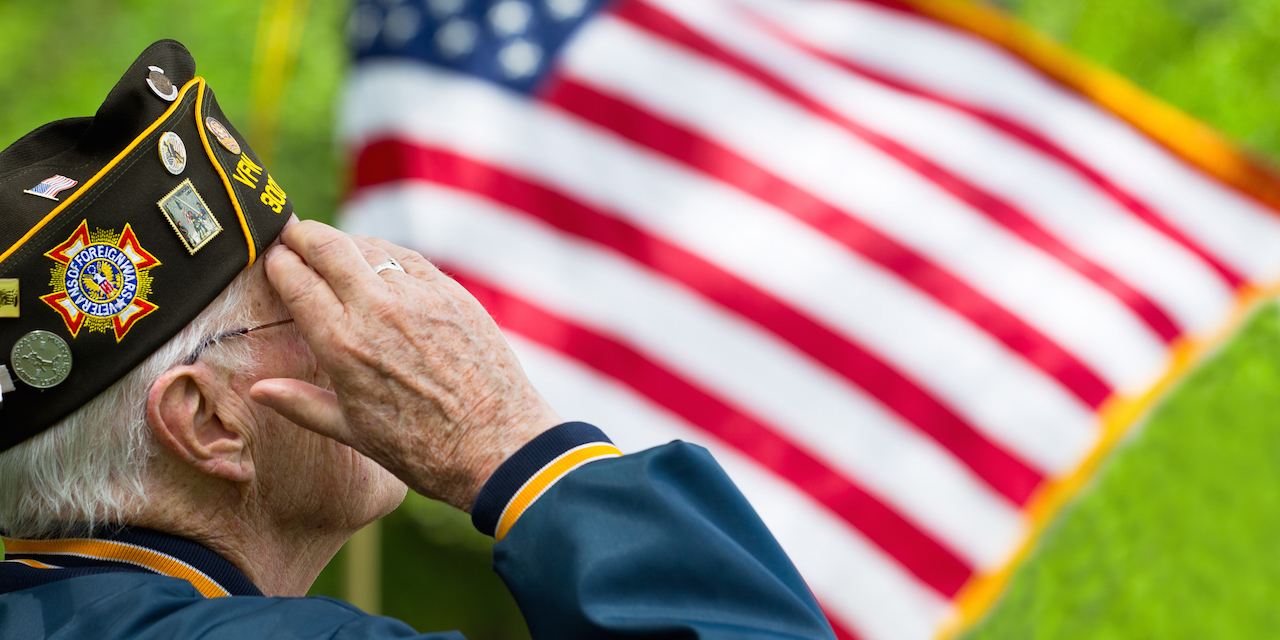 The students were part of the Veteran’s Advocacy Clinic (VAC) at West Virginia University, one of nine clinics offered every year at the school to third-year law students. Students apply to the clinics during the spring of their second year in law school.

The VAC has no trouble finding veterans who need legal representation. The VAC gets referrals from across the country from social workers with the Veteran’s Administration, and from individuals seeking help from the clinic’s law students. They help veterans who are from West Virginia with all types of civil legal claims, including small claims, family law, breach of contract, and any types of veteran’s benefits claims - not only medical claims, but others, like educational benefits. If the VAC can’t help because they don’t have the expertise they try to make a referral and find somebody who will help the veteran. The only cases they don’t handle are criminal law cases.

In the recent cases of Donald Middleton and Thomas Wooten, the third-year law students at the WVU clinic were able to argue, via briefs, because of a special rule in the CAVC that allows students to practice under the license of a licensed attorney.

Jennifer Oliva, who is the director of the Veteran’s Advocacy Clinic in addition to being a professor, is counsel of record in all of the veterans’ cases, and the students’ names appear on the pleadings alongside hers.

“The courts actually like to see the third-year law students,” Oliva told The West Virginia Record.

Oliva said that the students didn’t have to go to the actual court in Washington, D.C. for oral arguments in the Wooten and Middleton matters.

“We would have, if the VA had not conceded on the briefs. We briefed it, and VA agreed to a remand,” she said.

Oliva is new to the university, arriving in the summer of 2016 to teach and oversee the expansion of the Veterans’ Advocacy Clinic.

“There was a small project here called the Veteran’s Assistance Project, that was part of the general clinic for a couple of years before I came," she said. "The whole purpose of me coming was to expand it. We’ve been a separate, stand-alone clinic since August of 2016, and I have eight students.”

Oliva explained that the program has ramped up very quickly.

“One of the most amazing things about us winning two federal court cases is how quickly we’ve been able to be effective,” Oliva explains. “We got the Wooten case in August 2016 and his case was on expedited appeal because he was very sick (bilateral neuropathy, a tracheotomy) and he needed a home health nurse. The VAC argued it was a mistake for the VA to have denied him monthly compensation to pay for a home nurse. The decision was granted Oct. 7, 2016.”

The other recent victory came in the case of another Air Force veteran, Donald Middleton.

“As soon as the Wooten case was remanded by the CAVC, the Washington, D.C.-based Veterans Consortium Pro Bono Program asked us if we’d take another one," she said. "We then took the case of Donald Middleton, a Vietnam War veteran with a variety of nervous system disorders who was exposed to Agent Orange and other herbicides. We argued that he shouldn’t have been denied just because he was in Thailand and not on the ground in Vietnam, because the evidence overwhelmingly establishes that airmen were exposed to Agent Orange in Thailand. The Court of Appeals for Veterans Claims granted our motion to remand on Feb. 13, 2017.

“We’re really happy that we were able to win fairly quickly for both of these veterans,” Oliva said. “We have several other claims of veterans who are appealing the denial of a disability claim. Every team has several cases like that, before the Regional Office or Board of Veteran’s Appeals. We’re also representing veterans on discharge upgrade claims. There are veterans who have PTSD and combat trauma and they get other than honorable discharges and then can’t get medical treatment -- that’s one of my pet projects, helping vets with those 'bad paper' discharges. The country owes treatment to these veterans who have been traumatized. The need is greater than the service we can provide. I wish we could serve more people.”

C.J. Reid and Kirsten Lilly are two of the students who worked on the Wooten and Middleton cases. Both are happy that their efforts were successful.

“For me it was rewarding because it wasn’t anything I knew anything about before the clinic. It was really interesting because looking through the record and talking to the family, you get to know the person, and that was really rewarding,” Lilly told The West Virginia Record.

“For me it was very rewarding because both the veterans were not in good shape, medically. It was rewarding to be able to help them out in any way that I could, and help the families,” C.J. Reid told The West Virginia Record.