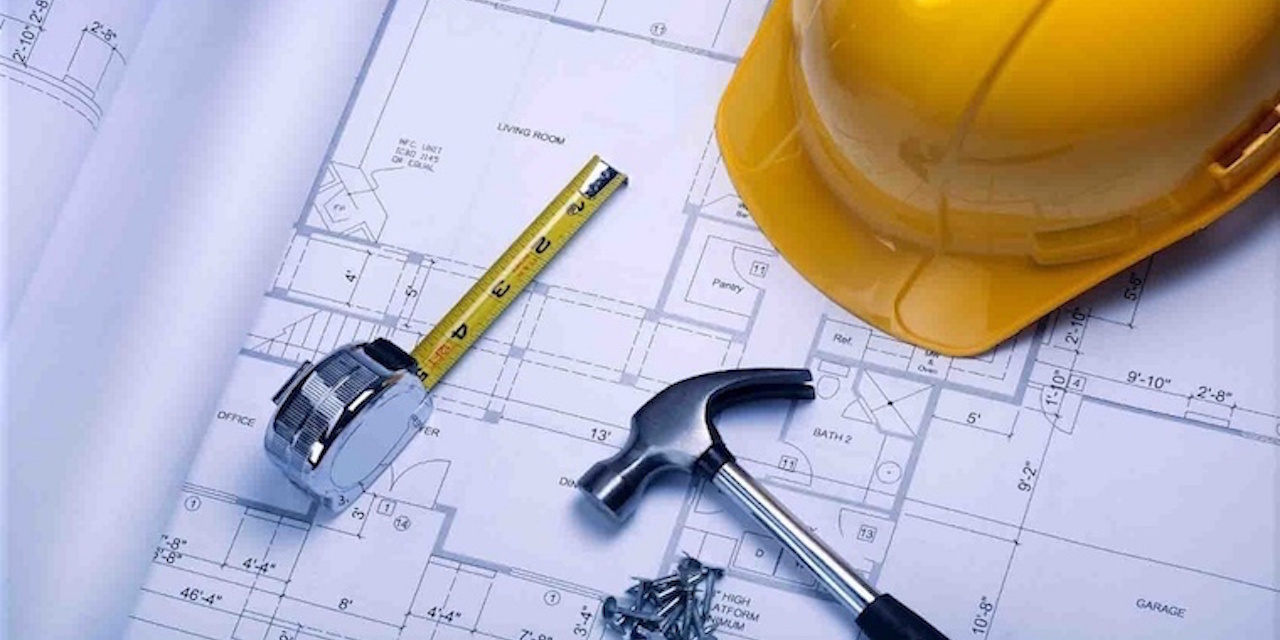 LOGAN — Homeowners have filed a class-action lawsuit against a contractor and several subcontractors, alleging they caused damage to property while working on a section of State Route 10.

Roger and Margaret Caldwell, individually and on behalf of all others similarly situated, filed a complaint in Logan Circuit Court against contractor Vecellio & Grogan, Inc., as well as subcontractors Beckley Drilling & Blasting Services, Inc. and East Cumberland, LLC, claiming they took insufficient measures to prevent damages.

According to the complaint, between July 2013 and March 2015, defendants' work, including blasting and pulling up trees and brush along the project site, allegedly contributed to landslides and debris inundating the Laurel Branch of Madison Creek, creating a dam and causing flooding on homeowners' property. The plaintiffs hold Vecellio & Grogan, Inc., Beckley Drilling & Blasting Services, Inc. and East Cumberland, LLC, responsible because the defendants allegedly failed to properly perform their work to avoid injury or damages.

The plaintiffs request a trial by jury and seek judgment against defendants in excess of the minimum jurisdictional limits of the court, costs of this action and such other and further relief. They are represented by Gregory B. Chiartas of Freeman & Chiartas in Charleston.