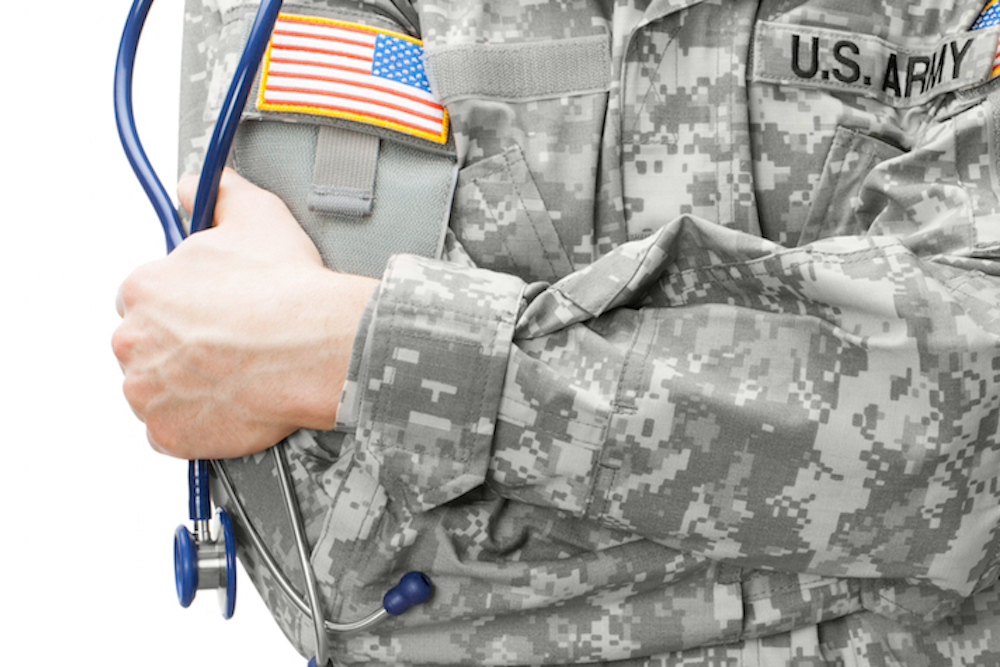 MORGANTOWN — A former Army medic will realize his dream of going to medical school thanks to the efforts of two law students at West Virginia University.

WVU College of Law third-year students Brad DeFlumeri and Alex Jonese represented Jeremy Marx, who served six tours of duty in Iraq and Afghanistan with the 75th Ranger Regiment. After Marx was denied educational benefits by the U.S. Department of Veterans Affairs, DeFlumeri and Jonese filed an appeal to get the decision reversed.

His time as a medic inspired Marx to apply for medical school. He was awarded a scholarship from the Pat Tillman Foundation to pursue his medical education at Georgetown University after retiring from the Army. But he still needed assistance to cover all the costs, so he applied for the Vocational Rehabilitation & Education benefit, which helps with job training and other services for veterans with disabilities or medical conditions as a result of active duty service. 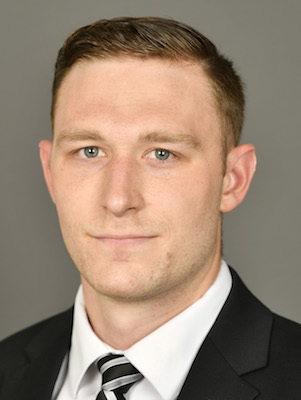 Marx sought help from WVU's Veterans Advocacy Law Clinic after the VA denied his application on the grounds that he qualified for an occupation other than medicine. But Marx had no interest in using his degree in criminal justice, DeFlumeri told the West Virginia Record.

He used the Post-9/11 G.I. Bill, which is designed to assist with education and training costs of honorably discharged U.S. military veterans who have served on active duty since Sept. 11, 2001, to get his undergraduate degree. As a result of injuries suffered on active duty, Marx was entitled to more benefits.

DeFlumeri and Jonese filed an appeal. The two law students researched the applicable law, consulted further with Marx about his specific wishes and career goals moving forward, and then submitted a brief challenging the VA’s denial decision, proving that Marx was entitled to the education benefits specifically to fund his education at Georgetown University School of Medicine.

“Alex and I take our work fighting for veterans very seriously — as do all the legal representatives in our Veterans Advocacy Clinic — and in this case as in others we recognized an injustice and felt a moral obligation to intervene and assist the veteran,” said DeFlumeri. “Mr. Marx had been so wronged by the initial denial decision that we felt an overriding duty to expeditiously help him.”

In February, the VA reversed its decision.

“Mr. Marx, as the VA ultimately conceded, has a well-documented record of providing superior medical services to his fellow soldiers in the United States Army, where he served as an Army Ranger Combat Medic, one of the most elite and prestigious military occupational specialties across the entire United States military,” DeFlumeri said.

In a WVU news release, Jonese said he relished the opportunity to help Marx.

“Being able to help Jeremy prevail on appeal is something I will be proud of for the rest of my life,” Jonese said.