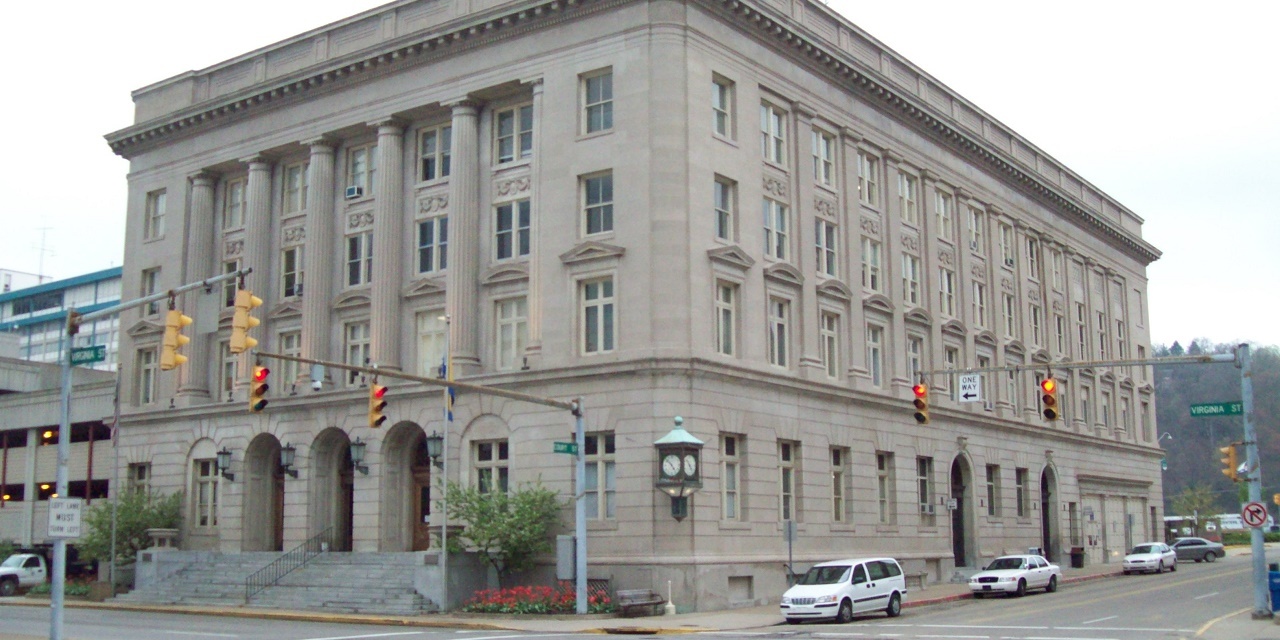 CHARLESTON – Rusty Webb has decided to resign from Charleston City Council after four months to focus on the drug distribution lawsuits. 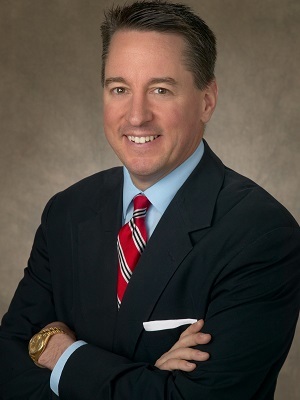 Webb said he felt it would be a conflict of interest to represent Charleston and be on the city council.

Webb said after the contract with Charleston goes through, he will be representing the three largest cities in West Virginia against the drug companies — Huntington, Charleston and Parkersburg.

Webb said he doubted he would run again after the litigation is over — as he does not want to run against his friend, Bobby Johnson, if he is appointed to his seat.

“I will probably run in some other capacity in the future,” Webb said.

About two weeks ago, District Judge David Faber held a hearing in the drug distribution litigation.

Webb said the drug companies have asked for the lawsuits to be dismissed. He also said all the lawsuits have been moved to federal court, but that his team is asking for two of the lawsuits — McDowell County and the City of Huntington — to be remanded back to state court.