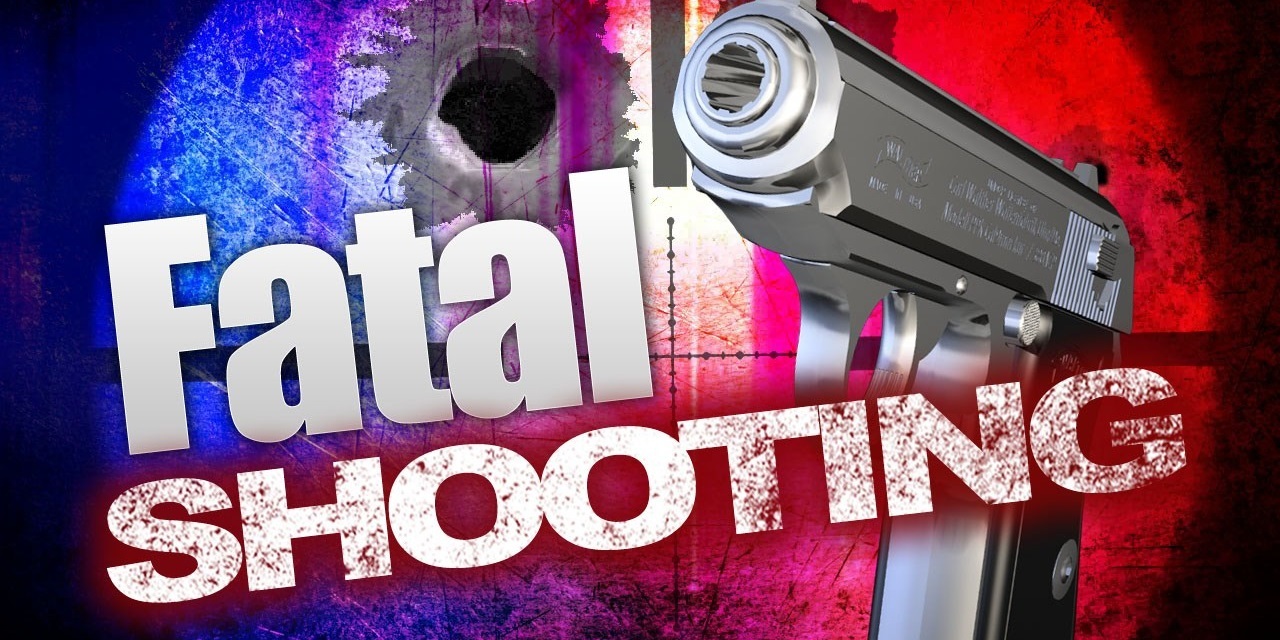 HUNTINGTON – A mother is suing a Marshall University physician and her husband after she claims they were responsible for her son’s death outside of their home.

Joshua A. Martin was a resident in Huntington and worked as a Bellman at Pullman Plaza Hotel as a way of funding his pursuit of a teaching degree at Marshall University, according to a complaint filed in Cabell Circuit Court.

Tammy Clements claims on March 17, 2015, Martin attended a St. Patrick’s Day party with some of his friends in the West End of Huntington and, at some point, traveled to the Enslow Park neighborhood in the early morning hours of March 18, 2015.

Unarmed and in a confused and disorientated state of mind, Martin approached the residence of Mott and her husband, LeMaster, in search of help and assistance and not to cause harm to anyone, according to the suit.

Clements claims LeMaster, without any attempt to notify or seek assistance from the police or Cabell County Emergency Services, fired three shots through the barricaded front door of his residence where he and his family were totally protected by multiple locked doors and a crossbar blocking the entrance, striking Martin at least twice, before leaving the safety of his home to pursue Martin and fire multiple additional shots from his handgun, which lead to Martin’s death.

Mott, while acting in the scope of her employment with the defendants, left the safety of her residence and her three small children and fired at least two shots at Martin from her handgun, missing him both shots, according to the suit.

Clements claims Mott negligently, carelessly, recklessly and intentionally failed to render medical aid or assistance to Martin by failing to timely contact the police or Cabell County Emergency Medical Services after Martin was shot multiple times, while holding him at bay as he lay dying at or near her residence, which resulted in his death.

Mott failed to exercise the degree of care, skill and learning required or expected of a reasonable prudent healthcare provider in her profession, according to the suit.

Clements is seeking compensatory and punitive damages. She is being represented by Roy D. Baker Jr. of Baker Law Offices.

In November, LeMaster was found not guilty of first-degree murder after a jury deliberated for six hours.