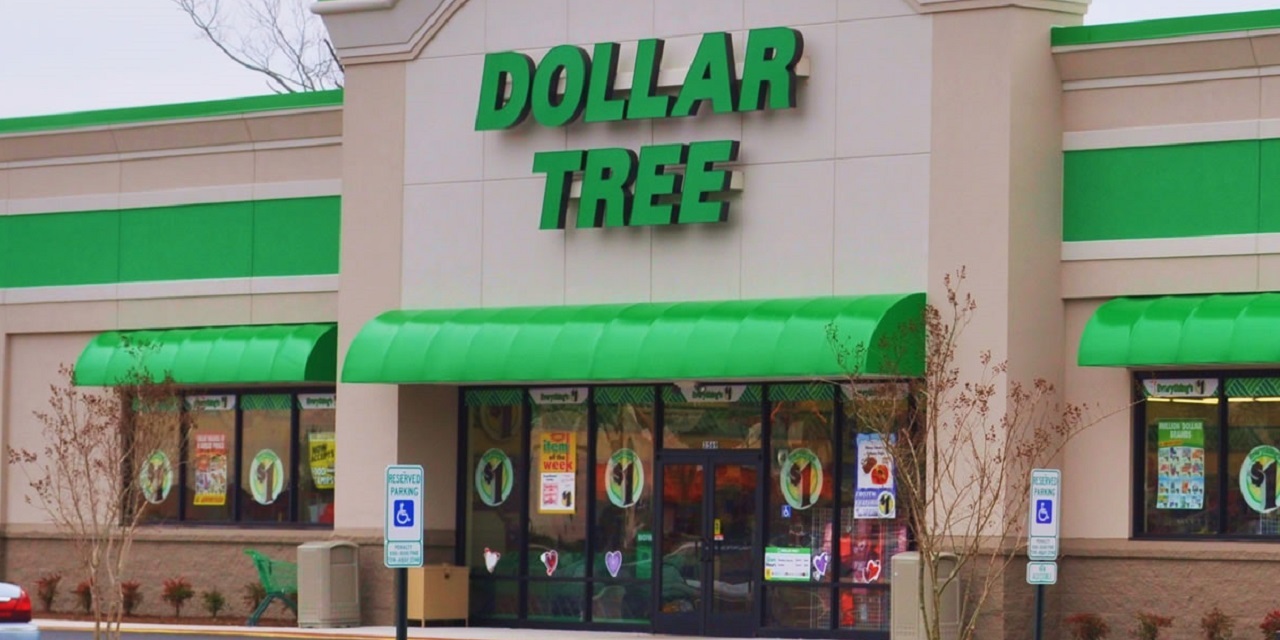 NEW CUMBERLAND – An Ohio woman claims her four-year-old son suffered a severe burn when he swallowed a lithium battery from a Dollar Tree night light.

In the complaint, Kulin says her son was given a Child’s Night Light manufactured, marketed, distributed, transported and sold by the defendant companies. Isaac Neff was four years old at the time of the incident on April 24, 2014.

The boy “sustained serious injuries to his esophagus when he easily removed the ‘pop-off’ battery container lid and swallowed the CR2032-3v lithium battery … due to the defective nature of the product and the negligence of the defendants,” the complaint states.

She says the defendant companies were negligent in manufacturing and selling the night light and failed to warn of the “imminently and inherently dangerous nature” of the battery.

She says her son “sustained a severe burn” and was forced to seek medical treatment, incur medical expenses, incur past and future pain and suffering, mental anguish, aggravation, inconvenience, loss of enjoyment of life, loss of ability to function, permanent disfigurement and scarring.

Kulin and Neff are being represented by Michael G. Simon and Kevin M. Pearl of Frankovitch, Anetakis, Simon, Decapio & Pearl LLP of Weirton. The case has been assigned to Circuit Judge Ronald E. Wilson.