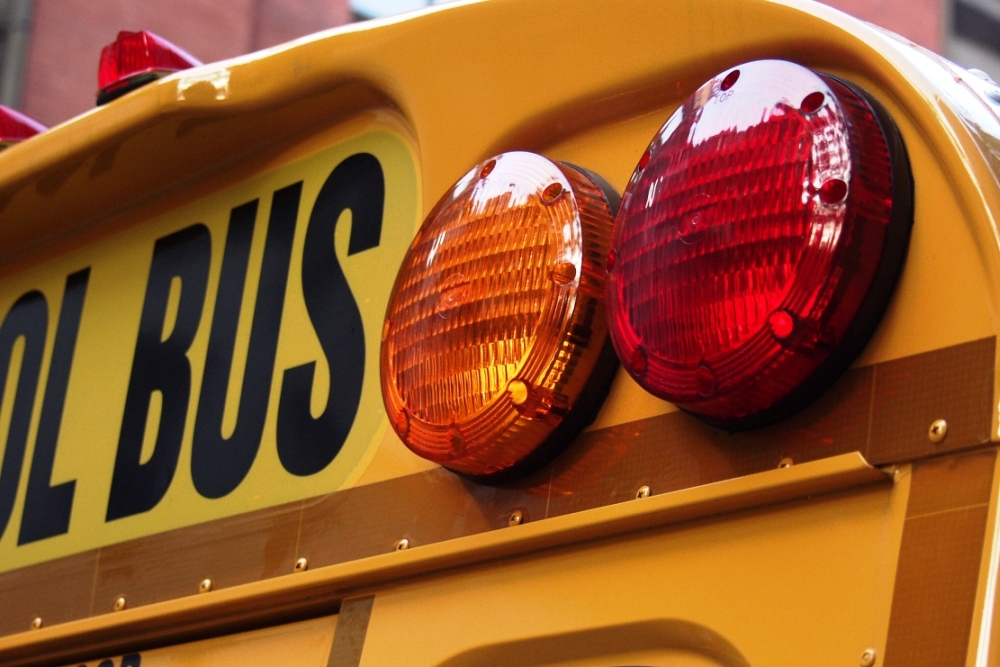 CHARLESTON – Two lawsuits have been filed against the Kanawha County Board of Education after parents claim it didn’t follow the rules for its school bus safety program.

Justin Cordle and Morgan Cordle’s child, Sterling S., was a kindergarten student at Anne Bailey Elementary School in St. Albans and was a participant of the defendant’s school bus safety program that required the child to wear a lanyard with a card having special markings. Jeff Thompson and Jessica Thompson’s child, J.H.T., was a kindergarten student at Central Elementary School, also in St. Albans, and was also a participant in the program, according to two complaints filed May 18 in Kanawha Circuit Court.

The plaintiffs claim as participants in the program,  the parents had to sign a contract with Kanawha County Schools that required the school bus drivers  to only allow the children to exit the school buses only to the care of an adult in possession of a card identical to that affixed to the lanyard worm by the children.

On Sept. 9, an early release day was not on the school calendar and it was not otherwise communicated to the Cordles by any method and, on that day, Sterling S. rode the bus from school to his designated stop, according to the suit.

The Cordles claim they were not at the bus stop, nor was any adult present to retrieve Sterling S. and, in violation of the agreement, the bus driver allowed Sterling S. to exit the bus without further supervision by anyone.

Sterling S. found his way to his home by walking the length of Miracle Drive and found no one home and the home locked, so he wandered to a nearby public playground, where he occupied himself until a resident in the area noticed him and brought her to his home and located his parents.

On Feb. 29, J.H.T. rode the bus from school to his designated bus stop near his home and, due to a miscommunication where the parents believed their child was staying in an aftercare program at the school, the parents were not at the bus stop, nor was any adult present to retrieve J.H.T., according to the suit.

The Thompsons claim J.H.T. found his way home, but the house was locked and he proceeded to walk toward his parents place of work, which was almost a mile from home.

J.H.T. made it approximately one-half mile when he was found on Sixth Avenue in St. Albans in freezing weather, without his coat secured about him. A St. Albans resident acted as a good Samaritan and brought him indoors and located his parents.

The Thompsons claim they were distraught and suffered emotional distress and mental anguish upon hearing that a stranger had taken in their child.

The plaintiffs claim Kanawha’s actions were negligent, reckless and a breach of contract.

The plaintiffs are seeking compensatory and punitive damages. They are being represented by Daniel L. Holstein of Holstein Law Office.

The cases are assigned to Circuit Judges James C. Stucky and Joanna Tabit.