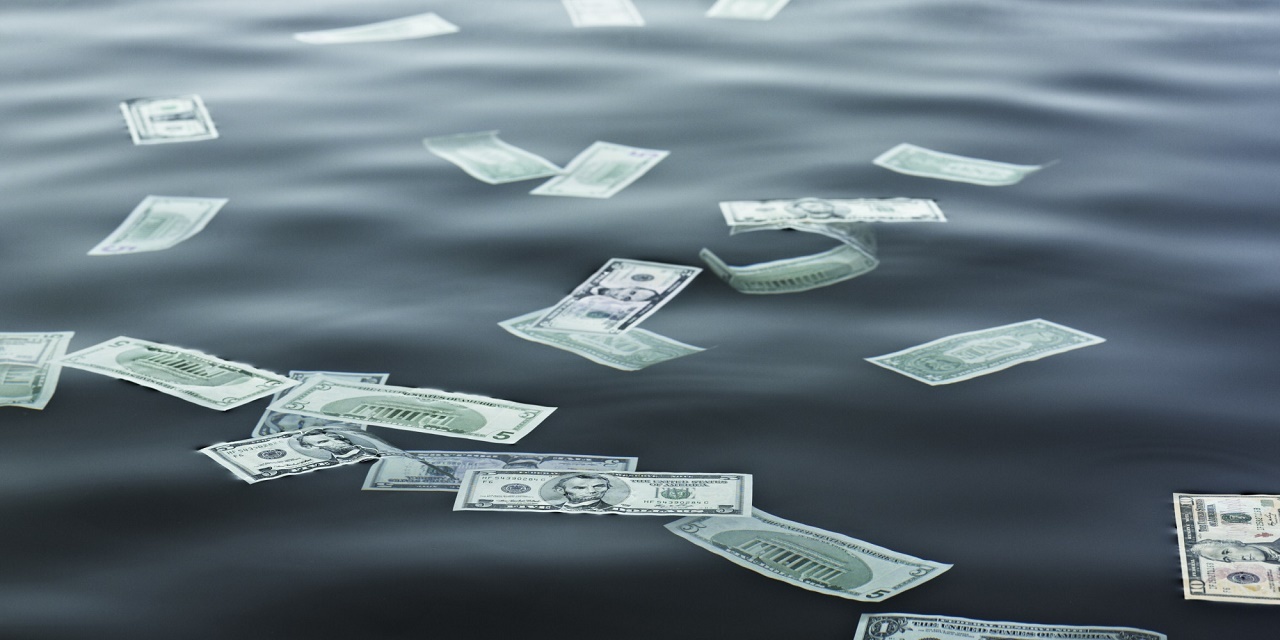 U.S. District Judge John Copenhaver Jr. on July 6 issued an order denying the proposal. He denied it without prejudice, meaning the parties can refile a revised agreement.

Copenhaver wrote that he has concerns about the tiered payment plan for different businesses as well as the way appeals filed by spill victims would be handled and the timeliness of the payments to the victims. He also said he has questions about the awarding of attorney fees to lawyers handling the case.

“The court declines to approve the proposed settlement until the parties submit an agreement and preliminary approval motion meeting the foregoing conditions,” Copenhaver wrote in the 93-page order.

The $151 million settlement proposal denied by Copenhaver would have provided an estimated $525 to each household affected by the 2014 chemical spill that contaminated the water supply for residents in nine counties.

Customers of West Virginia American Water Company would have to file claim forms to get their piece of the settlement. Additional monies would be provided for each additional person in a household, and claimants can provide receipts for items such as bottled water and replacement hot water heaters for additional funds. Pregnant women and people who can provide proof of medical expenses related to the incident also would be entitled to additional money. The same goes for people who lost wages because their employers were forced to close because of the spill.

Businesses, government agencies and non-profit groups would receive between $6,250 and $40,000, depending on different variables, if they were forced to close. Businesses that didn’t have to close can receive a payment of $1,850.

Exact amounts could change depending on the number of claims.

In October, parties in the case agreed to the terms of the deal just before the trial was scheduled to begin. The case stemmed from an incident in January 2014 when a tank at Freedom Industries in Charleston leaked crude MCHM into the adjacent Elk River. The site was just upstream from the water company’s intake plant. Nine counties and almost 225,000 residents were affected by the incident. Eastman is the company that manufactured the MCHM and didn’t warn Freedom of all of the dangers of the chemical used to wash coal.

If approved by the court, the firm of Smith, Cochran & Hicks will serve as settlement administrator.

Eleven law firms had asked for payment. Court documents show the amount of time worked and money sought for by dozens of attorneys, paralegals and other staff members.

The filing also asks Copenhaver to approve “incentive awards” of $15,000 for 11 people and businesses that served as class representatives in federal court.

For more information, people can visit the settlement website at www.wvwaterclaims.com or by calling 855-829-8121.