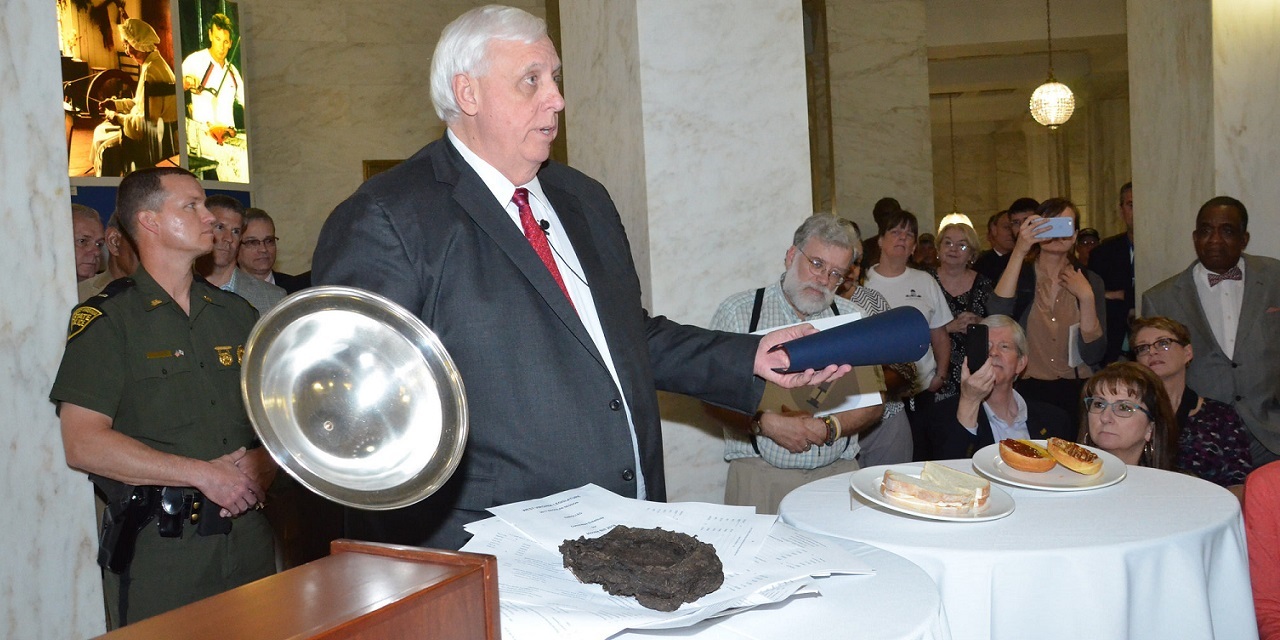 CHARLESTON – The U.S. Circuit of Appeals for the Fourth Circuit has upheld a $1.23 million contempt-of-court fine issued to Justice Energy in a lawsuit filed against the company by James River Equipment.

In February 2016, District Judge Irene C. Berger fined Gov. Jim Justice’s family’s company after it failed to respond to her order finding it in contempt. She issued the fine after more than a month of no response from Justice Energy.

JRE claimed that Justice owed approximately $150,000 for mining equipment and failed to pay. The companies later hashed out a settlement, however, Berger held Justice Energy in contempt after it failed to respond to the court orders and failed to appear at hearings.

Justice Energy was owned by Mechel OAO at the time of the unpaid equipment order. Justice bought back the company in February 2015.

"The stories about Jim Justice not being a man of his word are legendary in southern West Virginia," state GOP Chairman Conrad Lucas said in a statement. "No one will extend him or his businesses credit because they know he will refuse to pay. Not paying for flood cleanup at The Greenbrier, skipping tax payments to help local schools, and even refusing to pay payroll deductions for employees of his companies. There doesn't seem to be any bill he won't try to duck. There are no handshake agreements you can make with a dishonest player like this governor."

Lucas said West Virginia deserves a "true conservative and person you can trust" as governor.

"Not someone who has lied to all of us at every turn," he said. "The ethical problems of this administration will soon become obvious. West Virginia must use the opportunity next year to defeat Justice's puppet master Joe Manchin, and find a real leader in 2020 who can truly pilot West Virginia's comeback story."