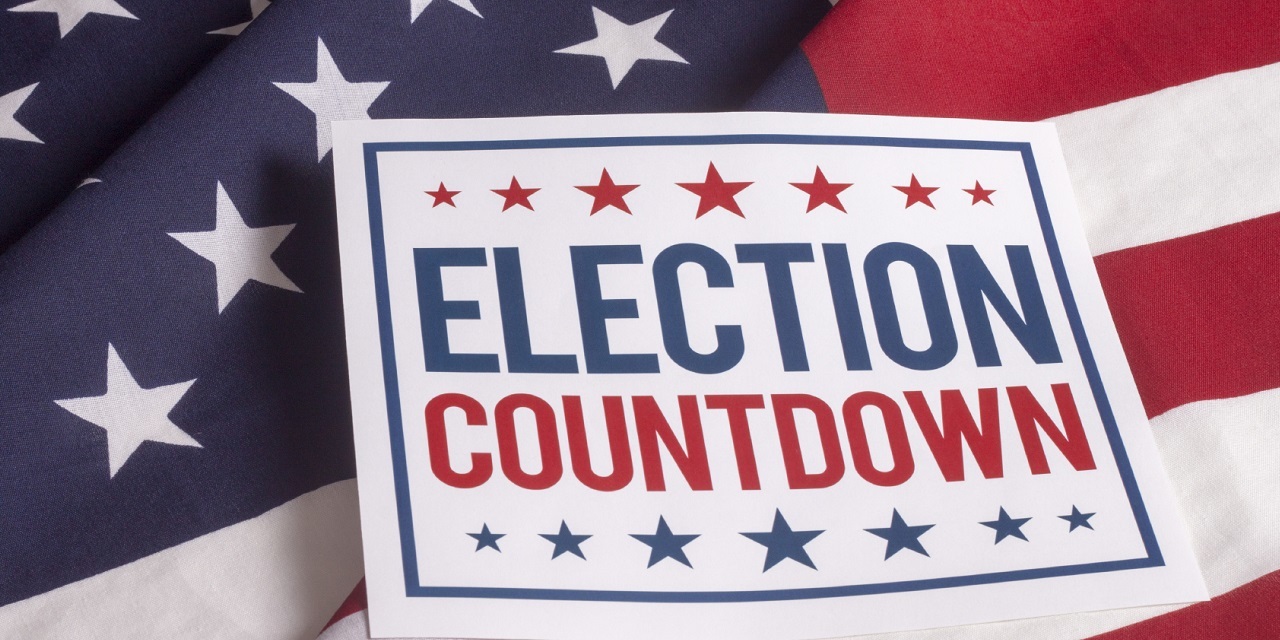 CHARLESTON – Evan Jenkins’ campaign for U.S. Senate is criticizing West Virginia Attorney General Patrick Morrisey for comments he made about the coal industry in a recent newspaper interview.

In 2000, Morrisey had proposed merging the DOE into the Department of Defense. Jenkins’ campaign says that move would “decimate NETL’s pro-coal mission” and would put “local jobs on the chopping block.”

“We’re going to look at everything to reduce the size and scope of government,” Morrisey is quoted in the July 17 article in response to a question about the NETL’s research on clean use of fossil fuels. “I think it’s important to put things on the table, so we can make progress.”

The NETL facility in Morgantown has more than 600 employees.

“Patrick Morrisey just demonstrated why he’s wrong for West Virginia,” Jenkins campaign strategist Andy Seré said in the release. “His comments as a New Jersey candidate could otherwise be dismissed as the misguided musings of an ambitious D.C. lobbyist trying to impress liberal enviro-elitists in the Garden State.

“But now he’s running for Senate in West Virginia on a platform that would dim coal’s future by shutting down critical research that employs 611 local workers – doing the bidding of his deep-pocketed D.C. buddies. West Virginians are seeing Patrick Morrisey’s true colors coming into focus, and they look a lot more like Money Green than Old Gold & Blue.”

A spokeswoman for Morrisey’s campaign dismissed Jenkins’ efforts as “desperate.”

Jenkins’ campaign also noted that he and fellow U.S. House member David McKinley have included a provision in the Fiscal Year 2018 Energy and Water Development appropriations bill that rejects any restructuring or closing of NETL, which has five locations nationwide. A House committee approved the bill earlier this month.

Jenkins and Morrisey, as well as former coal miner Bo Copley, are Republicans seeking the U.S. Senate seat currently held by Joe Manchin, who will see a Democratic primary challenge from environmental activist Paula Jean Swearengin, who already has been endorsed by the Brand New Congress political action committee formed by former staff members and supporters of Bernie Sanders. Former Massey Energy CEO Don Blankenship also has hinted as running for the seat as a Republican or Independent.