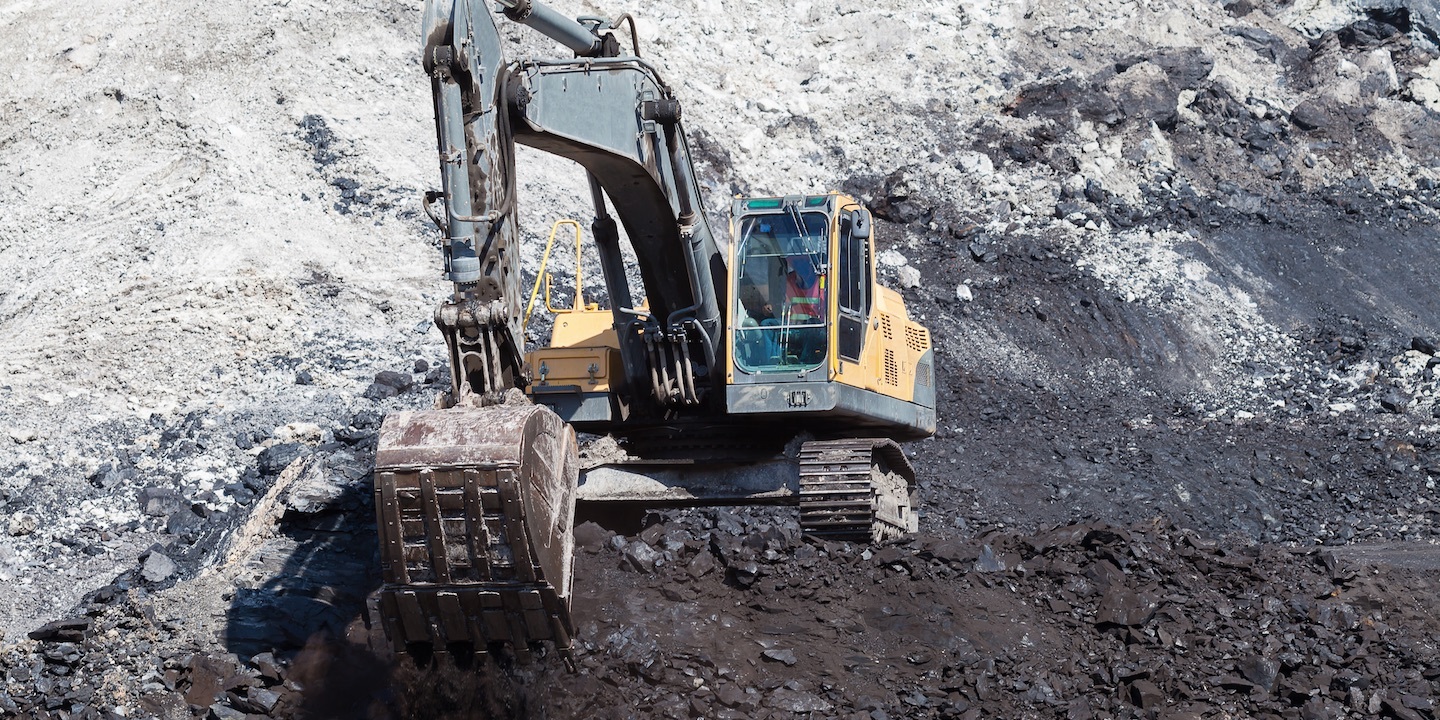 The fiscal year 2018 budget for the EPA was cut by $528 million in the Interior Appropriations bill, which the HAC approved last week.

The bill also supports President Donald Trump’s plan to right-size the agency by providing the resources of the White House to offer buyouts and voluntary separation agreements to EPA employees. 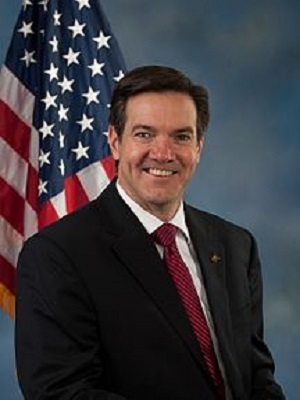 “We can still fund important water and air protections without giving the agency millions to continue its war on coal,” Rep. Evan Jenkins said.

Jenkins said he and his colleagues, along with Trump, are working to cut wasteful spending at the EPA.

“While it’s important that we continue critical investments to improve our air and water, it’s imperative that Congress act on its power of the purse and stop funding anti-coal regulations,” Jenkins said. “This budget supports the EPA’s core functions without furthering the radical environmental agenda we saw under the Obama administration, and I’m proud to have helped to write this bill as a member of the Interior subcommittee.”

The bill protects important West Virginia programs, including $75 million—$25 million of which is for West Virginia—to continue a pilot program to accelerate the reclamation of abandoned mine lands; $465 million for the Payments In Lieu of Taxes program, which provides more than $3 million to West Virginia counties like Greenbrier and Pocahontas to pay for local services like police, firefighters, and school and road construction; $1.5 billion for the Fish and Wildlife Service, including funding to ensure completion of repairs to the White Sulphur Springs hatchery after it was damaged in the June 2016 floods; and $2.9 billion for the National Park Service to help maintain and preserve West Virginia’s national parks for more than 1.6 million annual visitors.

The bill also reflects Trump’s goal to rein in outdated, unnecessary and job-killing regulations at the EPA.

It includes a provision authorizing the EPA administrator and the Army secretary to withdraw the Waters of the United States rule, building on actions taken by Congress and an executive order from the president earlier this year.