INSTITUTE – L. Vincent Williams’ “amazing journey,” which has taken him from a “poor black kid who grew up in a single-parent home in Alderson” to an education that saw him earn a juris doctorate degree and a master of business degree in the span of one week, has now led to his election as the chairman of the West Virginia State University board of governors.

Williams told The West Virginia Record that he cherishes “this opportunity to return to the state and join with others who are committed to seeing the children and adults of West Virginia have this same opportunity to be educated and find their paths at one of the greatest institutions of higher learning in this country.”

Williams took what he termed as a “circuitous” path to a legal career. He said he loved science in high school, but did not see any scientists, and especially no African-American scientists, where he grew up in Alderson. 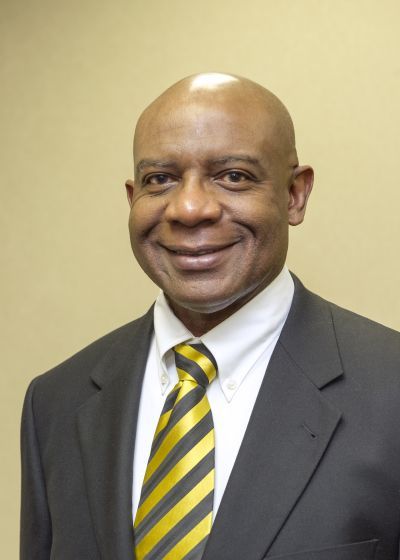 “So, as my family struggled to make financial ends meet, it resulted in my choosing to major in business administration with the hopes of finding a good job,” he said.

While at West Virginia State in the late 1960s, Williams said he participated in several activities as “people of all races were coming together to seek substantial change in the political, economic and social system to address race-related injustice.”

“These extra-curricular discussions and actions at state were the fulcrum where I formulated my belief I would have an opportunity to speak to people and seek understanding about things that were difficult to talk about,” he said.

Williams said it was in Nashville that he had an opportunity to meet and socialize with a number of highly respected African-American attorneys.

“As I spoke with them, I realized that my education was so fundamentally sound that I knew I could succeed in this field,” he said. “It was then that I began formulating a plan to attend law school.”

Williams received his juris doctorate from Vanderbilt University Law School and his master of business degree from Tennessee State University. And, he has no doubt that the educational foundation received at West Virginia State can provide similar opportunities for others.

“I am absolutely positive that the current, past, and future students of West Virginia State who pursue their education to graduate here will be able to gear up and succeed in every field of endeavor,” Williams said.

Williams said he is “honored and humbled” that his colleagues elected him as chairman of the board.

“Each and every one of them, including the students, faculty and staff members, thoughtfully contribute to arriving at and overseeing the execution of plans for the best environment for our students and the community,” he said.