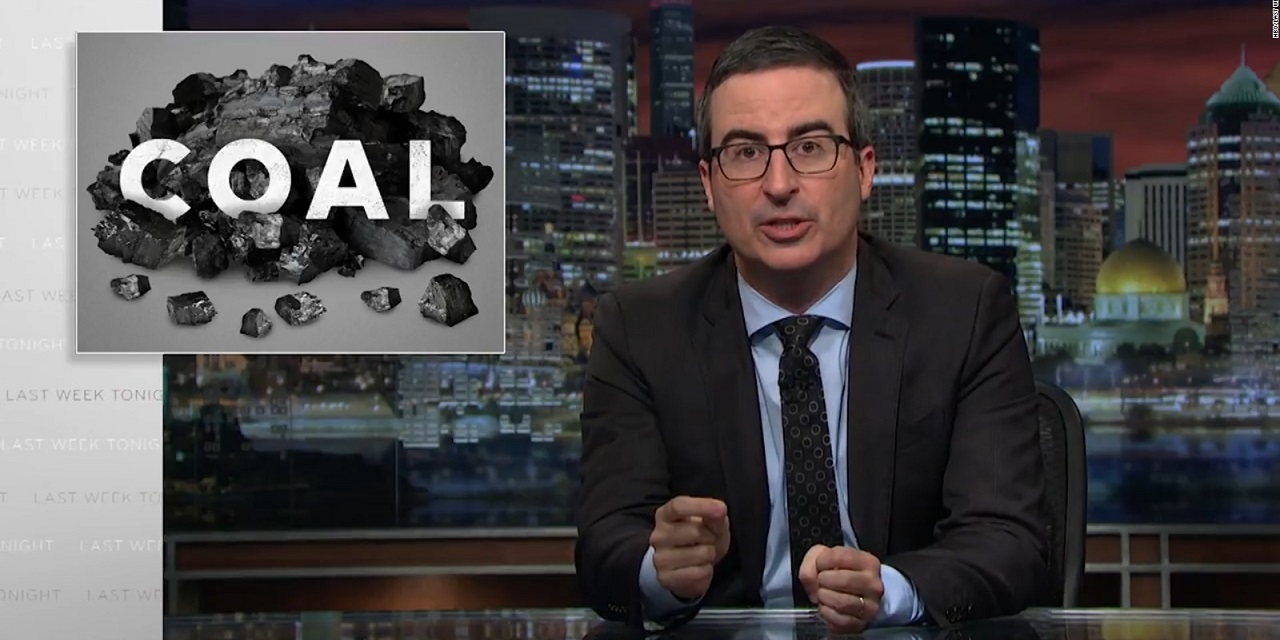 WHEELING – The American Civil Liberties Union of West Virginia has filed an amicus brief in the lawsuit against John Oliver by coal baron Robert Murray.

The brief was filed Aug. 1 in the U.S. District Court for the Northern District of West Virginia at Wheeling. in response to Murray’s claim that the host of Last Week Tonight With John Oliver defamed his character.

The ACLU-WV is petitioning the court to dismiss the case citing freedom of the press.

“Freedom of the press is absolutely critical to a democracy in which the government is accountable to the people,” said ACLU of West Virginia Executive Director Joseph Cohen. “We are in the midst of an intense attack on the press from the most powerful people in government and industry. We will fight any attempt to bully the media or silence critics who dare to expose the truth regarding those in power.”

Murray and his coal companies are attempting to use the court as vehicle to “chill protected speech and silence the marketplace of ideas,” the amicus brief states.

The statements the plaintiffs point to are clearly not libelous — they are satire regarding a public figure regarding a matter of public concern, according to the brief.

“As a flamethrower himself, Bob Murray should not be shocked when his own fire occasionally inspires others to fire back,” the brief states. “This is the very purpose of the marketplace of ideas.”

The place to disagree on important matters of public concern is the court of public opinion, not United States District Court, the brief goes on to say.

On June 18, an episode of HBO’s Last Week Tonight With John Oliver highlighted President Donald Trump’s focus on the coal industry, including his relationship to Murray.

Host John Oliver, a comedian, made multiple critiques of Murray and his business.

In the lawsuit, Murray argued that several of Oliver’s claims are libelous: that coal jobs are in decline, that the Crandall Canyon Mine disaster was the result of violated safety regulations, and that Murray disregards the well-being of his employees. Murray also took issue with Oliver’s personal insults.

“When you are complaining in a legal document about a squirrel named Mr. NutterButter and being called a ‘geriatric Dr. Evil,’ something has gone terribly awry,” said ACLU-WV Legal Director, Jamie Lynn Crofts. “John Oliver hurt Bob Murray’s feelings. Luckily, thanks to the First Amendment, public figures like Mr. Murray can’t sue comedians for making fun of them.”