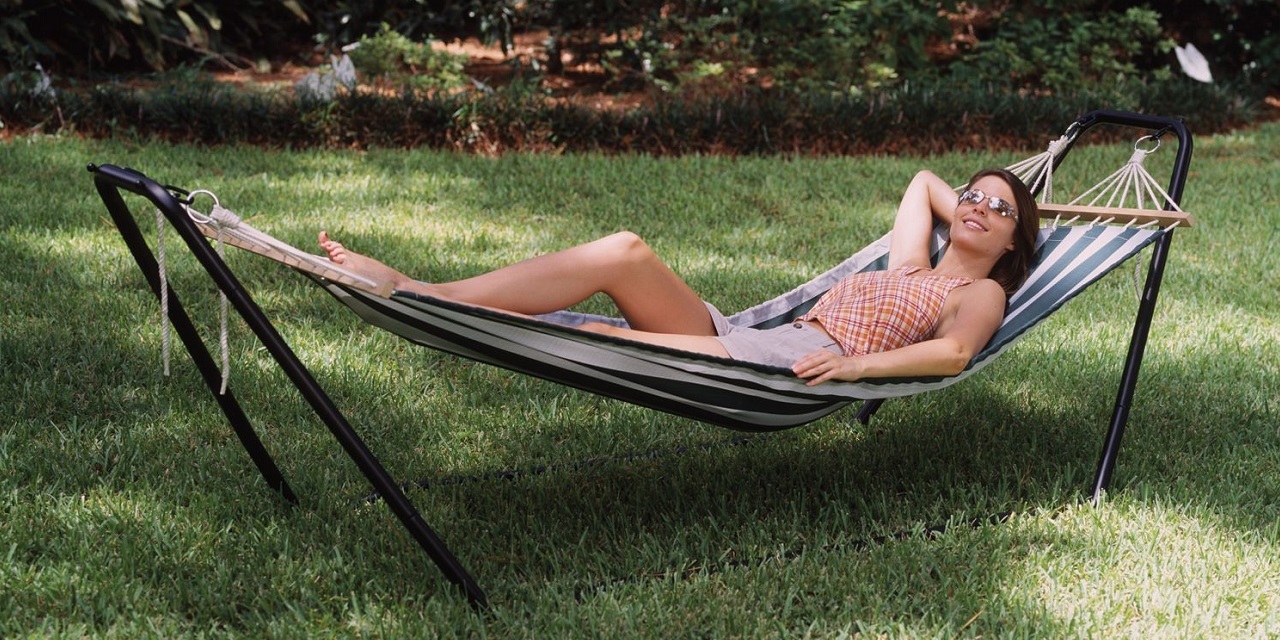 WHEELING – A woman is suing Sears after she claims she was injured when she went to get in a hammock.

On June 23, 2015, Pauline Minnis was at K-Mart and attempted to utilize a hammock when it collapsed, causing her to sustain severe and disabling personal injuries, according to a complaint filed June 15 in Hancock Circuit Court and removed to federal court on July 14.

Minnis claims as a direct and proximate result of the defendants’ negligent, careless and/or reckless conduct, she sustained injuries and was forced to seek medical treatment and incurred medical expenses.

The defendants failed in designing, manufacturing, testing and inspecting the hammock, according to the suit.

Minnis is seeking compensatory damages with pre- and post-judgment interest. She is being represented by M. Eric Frankovitch and Kevin M. Pearl of Frankovitch, Anetakis, Simon, DeCapio & Pearl.

Sears is represented by W. Michael Moore and Marey Casey of Moore & Biser.