Manchin says he 'doesn't give a sh-t' about Morrisey's demand 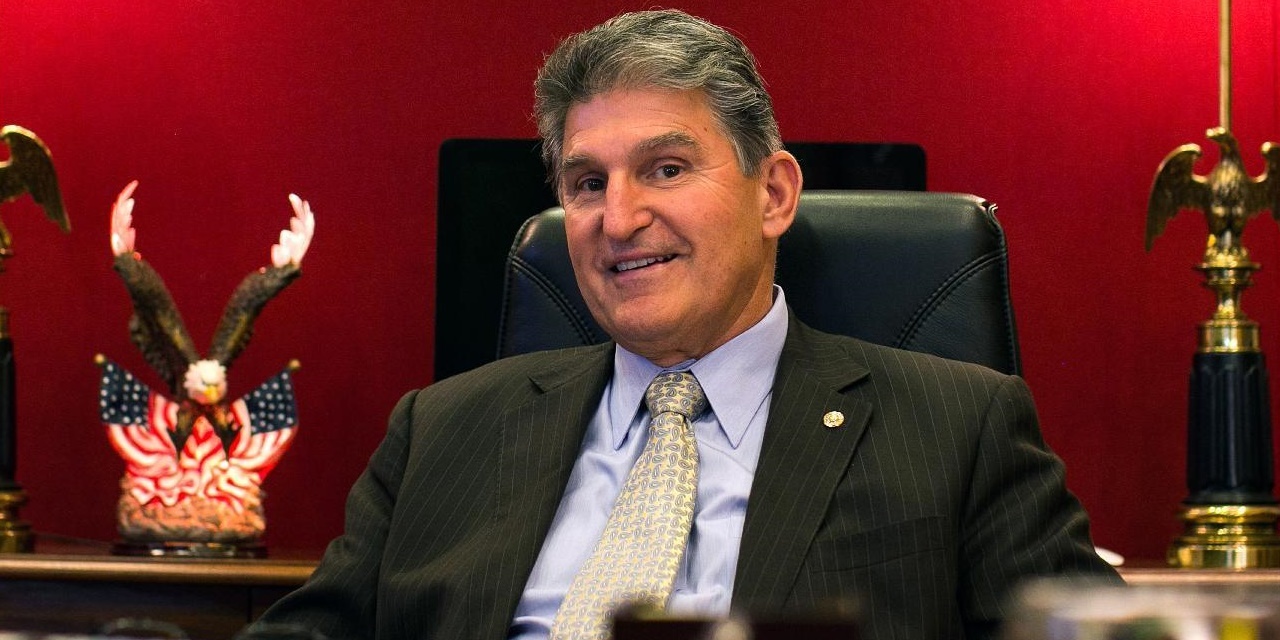 “If they think because I’m up for election, that I can be wrangled into voting for shit that I don’t like and can’t explain, they’re all crazy.

“I’m not scared of an election, let’s put it that way. Elections do not bother me or scare me. I’m going to continue to do the same thing I’ve always done, extremely independent.”

“It is no secret that many leaders in the Democratic Party do not have West Virginia’s best interests at heart,” Morrisey said. “From President Obama, to Hillary Clinton, to Chuck Schumer, these politicians have tried to put our state out of business and do not respect our constitutionally protected gun rights.

“If Sen. Manchin is sincerely interested in putting West Virginia’s interests first, I respectfully ask him to resign from Sen. Schumer’s leadership team.”

Morrisey said Manchin refused to sign a letter establishing Democrats' three main policy points on tax reform. Manchin was one of three Senate Democrats who didn't sign the letter, saying he agreed with everything in the platform but that he wanted party leaders to try and bring Republicans on board with the plan.

“The bottom line is, if it doesn’t help West Virginia, it doesn’t make sense to me, and just because there’s an election doesn’t mean I sign on or don’t sign on,” Manchin told the Charleston Gazette-Mail. “If you look at all the time I’ve been here, there’s stuff I don’t sign on to. I just don’t think it’s a good way to do business when you don’t try to get people from the front end.”