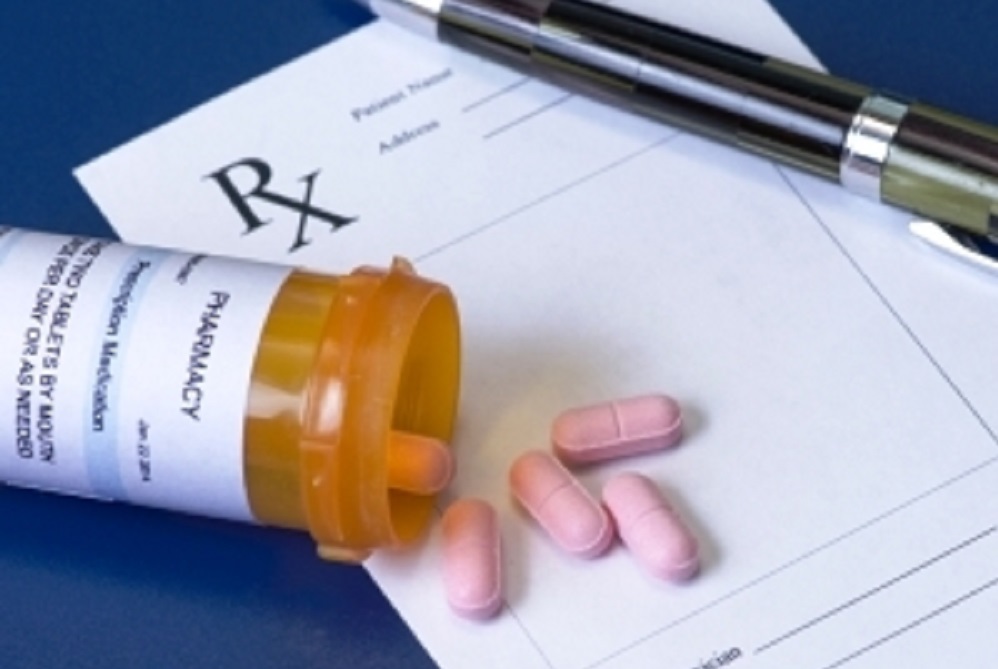 CHARLESTON – Lawsuits filed by Chapmanville Mayor Raaimie Barker and the Mercer County Commission against the West Virginia Board of Pharmacy and multiple drug distributors have been removed to federal court.

The notices of removal state that diversity of jurisdiction exists, as the drug distributors are headquartered in other states. The suits claim that certain defendants — namely the WVBOP in the Chapmanville suit and, Dr. Harold Anthony Cofer Jr., as well as the WVBOP, in the Mercer suit — were only named as defendants in an attempt to keep the lawsuits in state court.

They allege that a defendant is fraudulently joined if there is no possibility that the plaintiff would be able to establish a cause of action against the in-state defendant.

The plaintiffs claimed the defendants played a significant role in creating what amounts to a pervasive public nuisance by flooding Chapmanville and Mercer County with excessive amounts of dangerous and addictive medications.

The defendants’ actions are a serious breach of the public trust, which has resulted in drug abuse, misuse, overdose deaths and untold expenses and lost revenue for the plaintiff, according to the suits.

As distributors of dangerous products like prescription narcotics, the defendants bore a significant duty to ensure that the drugs did not end up in the wrong hands, according to the suits.

The plaintiffs claimed that unfortunately for everyone except the distributors, these dangers and addictive drugs ended up on the wrong hands.

They claimed when the dangerous and addictive drugs caused harm to the public health of Chapmanville and Mercer County in the form of addiction, overdose and death, the defendants were nowhere to be seen, but the county and the town was there to dispatch emergency services and law enforcement personnel, investigate crimes, overdoses and deaths and to transport suspects to the regional jail facilities.

From 2007 to 2012, the defendants distributed 10,765,650 opioids to Chapmanville, which has a population of 1,250. The defendants’ combined distribution totals 8,612 pain pills for every man, woman and child in the town during the time period.

In the same time frame, McKesson, Cardinal and ABDC distributed a total of 16,182,440 doses of Oxycodone and Hydrocodone to Mercer County, according to the suit. Mercer County has a population of 61,910, which equals out to 261 highly addictive opioid pills for ever man, woman and child residing in the county during that time period.

The plaintiffs seeking compensatory and punitive damages, as well as a temporary and permanent restraining order preventing the defendants from continuing to violate West Virginia laws, among other mandates and orders. He is being represented by H. Truman Chafin and Letitia N. Chafin of the Chafin Law Firm; Mark E. Troy of Troy Law Firm; Harry F. Bell Jr. of the Bell Law Firm; and John Tanchunis, Patrick Barthle and James Young. of Morgan & Morgan Complex Litigation Group.