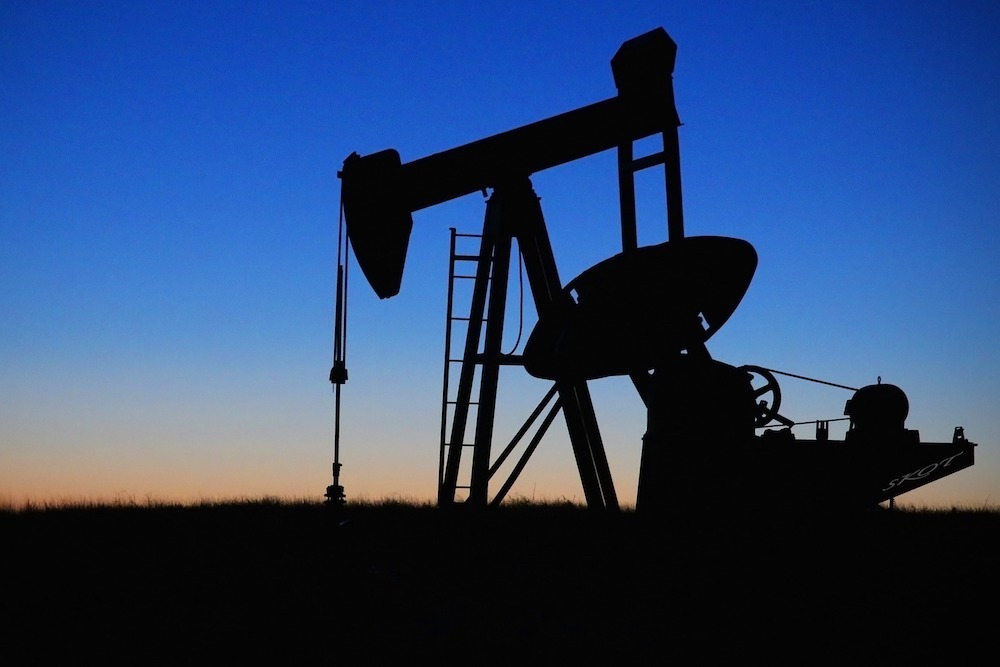 WEST UNION – A jury awarded two property owners nearly $200,000 in a lawsuit filed in 2014 alleging EQT Production Company trespassed on their properties and built a shale gas drilling pad without their permission.

The jury did not find that the defendant carried out its actions with actual malice and did not award punitive damages.

The lawsuit was initially filed Nov. 28, 2014 by Wentz and Crowder. They claimed beginning in 2013, the defendant began clearing approximately 42 acres of land for the purpose of drilling up to 13 horizontal Marcellus Shale gas wells from mineral tracts with total area of 3,232 acres—only 361 of which were in the tract underlying the plaintiffs’ surface lands.

EQT imposed disturbances and annoyances and inconveniences onto the plaintiffs related to the drilling of the wells, according to the suit.

The plaintiffs were represented by David L. Grubb and Kristina Thomas Whiteaker.