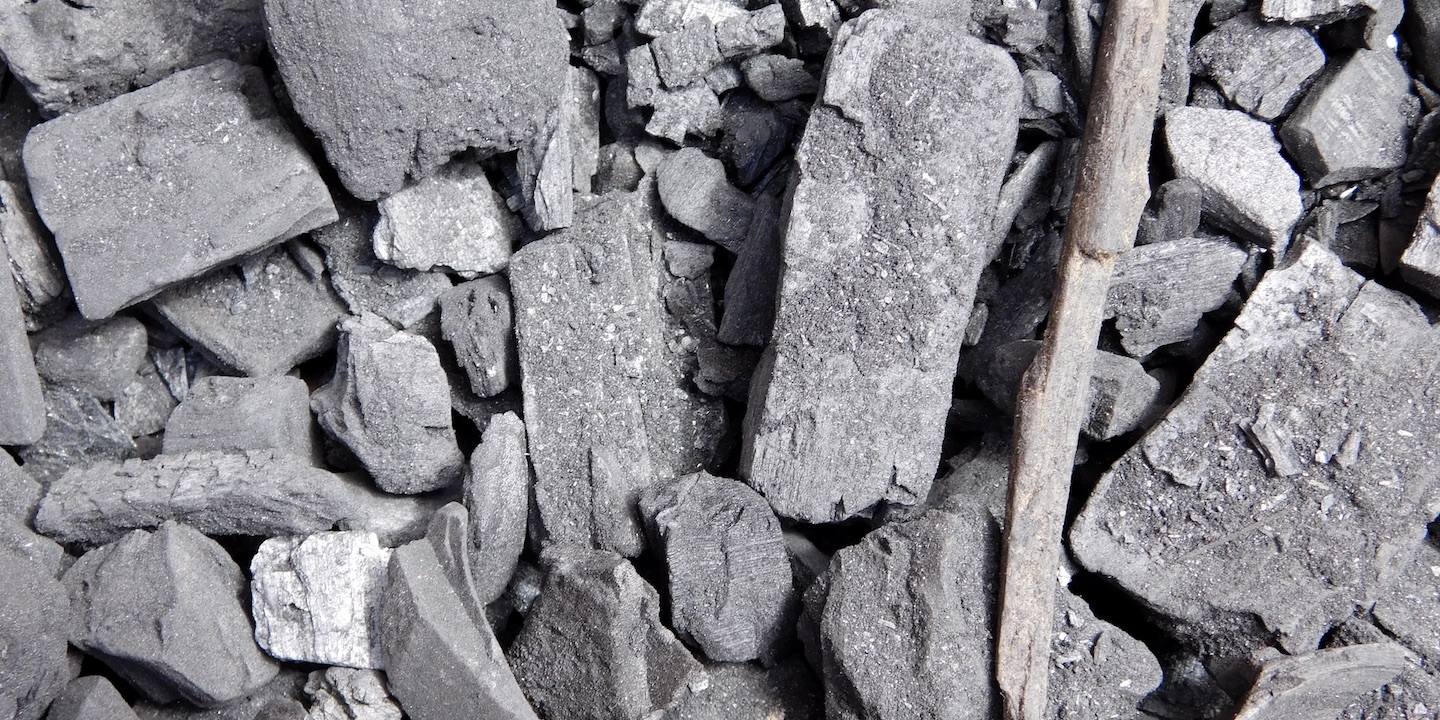 Manchin, a Democrat, also was critical of West Virginia Attorney General Patrick Morrisey for his refusal to criticize representatives David McKinley, Alex Mooney and Evan Jenkins for their votes. The amendment to cut the funding was defeated.

Morrisey and Jenkins both are running for Manchin’s seat in the 2018 election.

Manchin has said there is no explanation for the trio’s votes, and he said he was shocked by their votes – especially Jenkins, who represents the southern part of the state.

“Jenkins and Morrisey turned their backs on West Virginia coal miners and made it clear that they have other priorities," Manchin said, according to The Corridor Chronicle. “I've been in the room with the families of miners during a coal mine tragedy, not knowing which of their loved ones would make it out alive.

“Sadly, too many tears have been shed in West Virginia for miners who didn’t make it home. I know the pain that comes with unsafe coal mines, and that’s why we must keep fighting to protect our coal miners. We must strengthen mine safety, not weaken it.”

“Evan and Pat obviously don’t understand the heart-wrenching pain our coal mining communities have suffered in recent years,” he said. “When it comes to coal miner safety, you have to draw a line in the sand and be real clear that nothing is a bigger priority than a coal miner returning home at the end of a shift. Losing my uncle to a mining tragedy makes mine safety extremely personal to me.”

Jenkins responded to The West Virginia Record, saying “protecting the safety of our miners is a top priority of mine.”

“The Obama administration’s war on coal resulted in a downturn in coal production, and this amendment brings MSHA in line with current capacity,” Jenkins said. “As the coal market starts to return under the leadership of President Trump, I will closely monitor the number of inspectors needed to ensure our miners are protected.”

“While Joe Manchin worked with Obama and Hillary Clinton to destroy West Virginia's economy, Patrick Morrisey was leading a national fight to ensure coal miners had a job to go to,” said Nachama Soloveichik. “Senator Manchin's lack of leadership is apparent across this state as mines closed and families lost their entire livelihoods.

“Since Attorney General Morrisey's historic victory at the Supreme Court over Obama's illegal power plan, West Virginians now have hope for a brighter future. In the Senate, Morrisey will be miners' staunchest advocate and never let partisan politics get in the way of putting West Virginia first.”