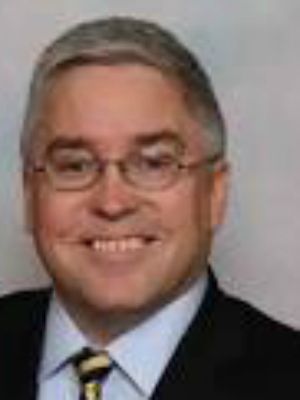 “The program has been expanded to reach more eighth-grade students,” Attorney General Patrick Morrisey told The West Virginia Record. “The curriculum covers multiple aspects of the opioid epidemic, including the connection between prescription drug abuse and heroin addiction, prevention and the long-term impact of drug use.”

The program operates by bringing college students face-to-face with middle school students across the state to talk about the importance of steering clear of drugs.

Launched in March of this year at no additional cost to the state, the initiative will now also include mentors from the university’s school of nursing and offer three additional programs at two other universities.

The attorney general’s office will coordinate all the activities and provide the universities involved with the curriculum they will be teaching.

“Adding more programs of study at more universities expands the program and proves that this initiative is effective,” Morrisey said. “Expansion also helps us reach thousands of additional students with a strong message about prevention in areas where they may not receive this type of programing otherwise.”

The program is all part of Morrisey’s ongoing effort to combat West Virginia’s staggering drug overdose death rate. The Center for Disease Control has previously reported that the state had the highest drug-overdose death rate in 2015 and more recently Business Insider added it also has one of the highest prescription rates of opioids in the country.

Other recent efforts at curbing the problem include criminal prosecutions, civil litigation, multi-state initiatives, new technology and engagement with the faith-based community.