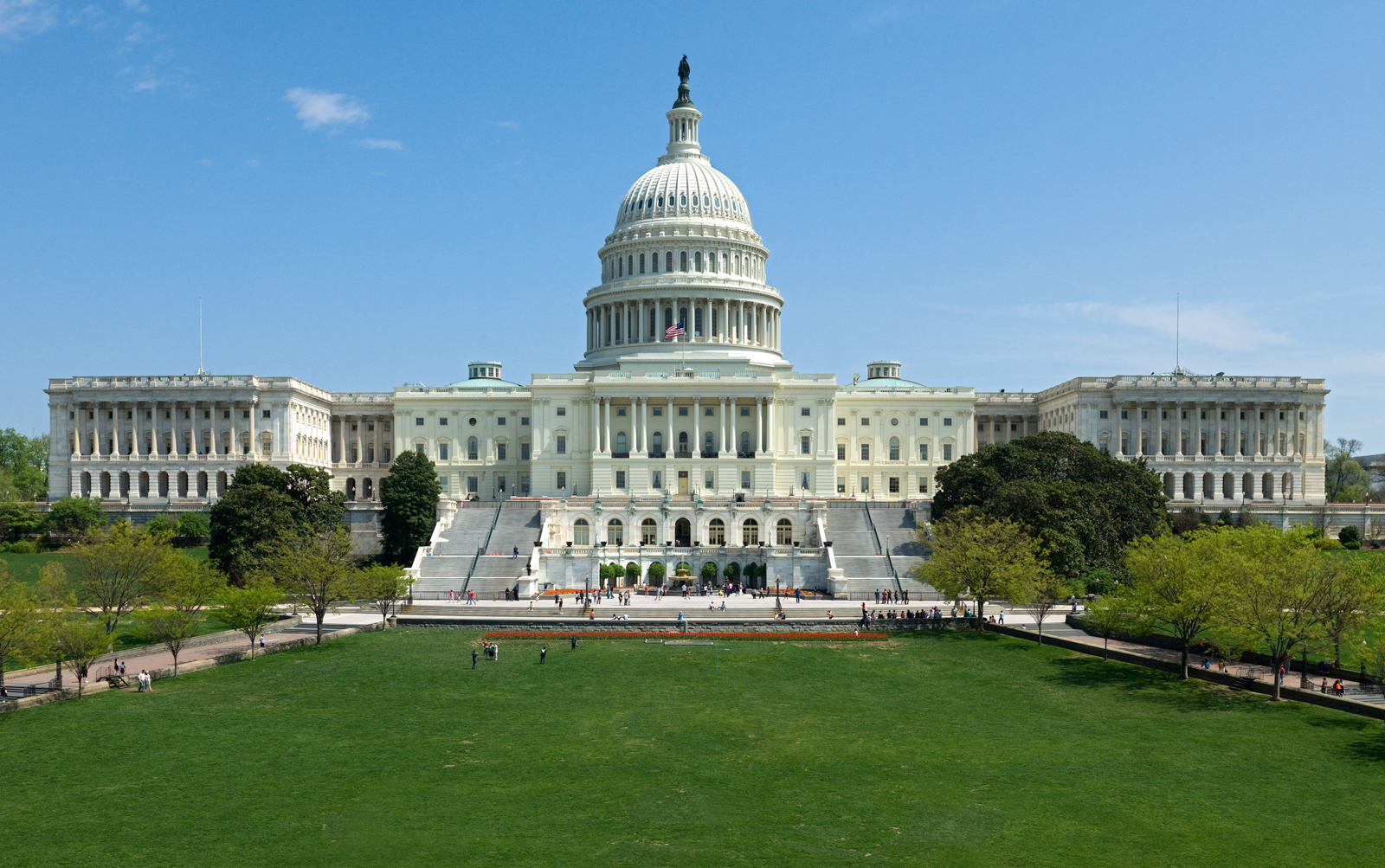 CHARLESTON – The West Virginia Chamber of Commerce is urging Congress to pass tax reform that will benefit the state and the nation.

"This effort is expected to create over 5,000 new jobs in our state, and West Virginians are expected to see an average reduction of nearly $2,000 in the federal taxes they pay," Chamber President Steve Roberts said.

House Resolution 1, The Tax Cuts and Jobs Act, has passed both the U.S. House of Representatives and the U.S. Senate within the last month. A conference committee has been appointed to work out the differences between the two versions of the bill. Both President Trump and congressional leaders have said their goa is to complete tax reform before the end of the year.

"Federal tax reform is crucial to continued job creation and economic development in West Virginia," Roberts said. "This effort is a real win-win. By making tax rates more competitive, small businesses will be able to reinvest in growing their operations and creating more jobs, and individuals will be able determine how best to spend their hard-earned money, further stimulating economic growth.

"The West Virginia Chamber appreciates those who have continued to advocate for this pro-growth effort that will help businesses of all sizes. As the House and Senate come together to reach a final agreement in conference, we are optimistic that their final agreement will be the solution our economy, our businesses, and our consumers need."

“I’m not OK with standing still because if you’re standing still, you’re losing," she said. "We need to move this economy forward. We need to make it work for everybody. The Tax Cuts and Jobs Act represents a new direction for America — one that provides hope, prosperity and a chance to really turn things around for a lot of people."

Sen. Joe Manchin, a Democrat, voted against it.

“For the last several months I have tried to work with my Republican colleagues on a tax plan that works for the people of West Virginia because I believe in tax cuts," he said. "I visited the White House with my Republican colleagues to meet with President Trump, I assembled meetings with his economic team and my Senate colleagues, and I offered idea after idea to try to make this bill bipartisan. I took this seriously, because tax reform is too important to be done on party lines, and anything that is done in such a strictly-partisan way is not good for West Virginia or the country as a whole.

"Despite my efforts, this bill does not work for West Virginia: It hurts our seniors, leaves the middle class paying more, and tilts the playing field against small businesses while irresponsibly adding to our growing $20 trillion national debt."

Manchin said he supports "sustainable tax cuts to grow our economy and raise wages," but he said this bill isn't the answer.

"This rushed bill is nothing more than a sugar high with an old fashioned bait and switch, where 79 percent of West Virginians will end up paying more in just a few years," Manchin said. "It hurts seniors by triggering a $25 billion cut to Medicare next year. It hurts families by raising the average healthcare cost for a family of four by nearly $2,000 each year. It hurts students and their families by ending itemized deductions they rely on. It hurts our historic cities who rely on historic credits to revitalize Main Street and create jobs. It hurts our grandchildren by adding $1.5 trillion to our already staggering debt.

"And as our deficits continue to grow it significantly harms our military readiness, the ability to equip our National Guard to respond to domestic emergencies, and ability to properly care for our veterans. ... I am rejecting this flawed and rushed bill, because I cannot in good conscience vote for legislation that hurts West Virginia families, seniors, students, teachers and business owners.”

“I proudly voted for lower taxes for all hard-working West Virginia taxpayers," he said. "The current tax code is too confusing and in our tax reform plan most Americans will file their taxes on a postcard. This bill will grow our economy, encourage job creation and raise take-home pay.

"While Democrats have failed to offer any tax relief plans, the Republican majority in Congress ran on a plan to reform the tax code—and today we delivered a big win for the American people. I support President Trump in bringing much needed tax relief for West Virginia families and small businesses.”

Congressman Evan Jenkins, a Republican from the state's 3rd District, also voted for the plan.

“President Trump has made tax reform one of his key issues, and I was proud to stand with him to pass this once-in-a-generation tax cuts, tax simplification and job-creating legislation," Jenkins said. "Our vision for America is one where middle-class families can keep more of their hard-earned money and where small businesses can unleash their job-growing potential.

"Hardworking West Virginians know best how to spend their money, not Washington. We are one step closer to historic tax cuts for American families and small businesses."

Jenkins also praised the Senate for passing a form of the measure.

“The Senate’s vote is another step toward tax cuts, tax reform and tax simplification that will create jobs and put more money back in West Virginians’ pockets," Jenkins said. "This bill is not the final product, and we will continue to make changes to strengthen the final legislation. I commend the Senate for acting quickly to pass this important legislation and thank Senator Capito for standing up for West Virginia’s middle-class families and small businesses.”

Congressman David McKinley, a Republican from West Virginia's 1st District, voted for the plan as well, saying it delivers on the promises made by Republicans and Trump to lower middle-class tax rates and open the door for more private sector job creation.

“It has been 31 years since we updated our tax code," he said. "America is now much more deeply involved in global competition; therefore, it’s time to reform our tax system. This reform will bring some much-needed relief to the middle-class. We must make our code simpler and fairer, and this bill removes special interest loopholes, reduces rates, and makes it so that most families can file their taxes on a postcard. It will also increase America’s competitiveness on the world stage, and open the door for private sector job creation.

“Our office successfully worked to preserve clean coal research credits in the House legislation. We are expecting the Historic Preservation Tax Credit to be included in the final version. We have a clear choice here: do we allow the status quo to continue, which only benefits the wealthy and politically connected? Or do we allow the process to continue and fight to ensure the final version is the best deal possible for the middle class and small employers?

“This is a process, and today we voted to move forward to the next step. Some issues still need to be resolved in the final bill, and we will be closely monitoring the negotiations."