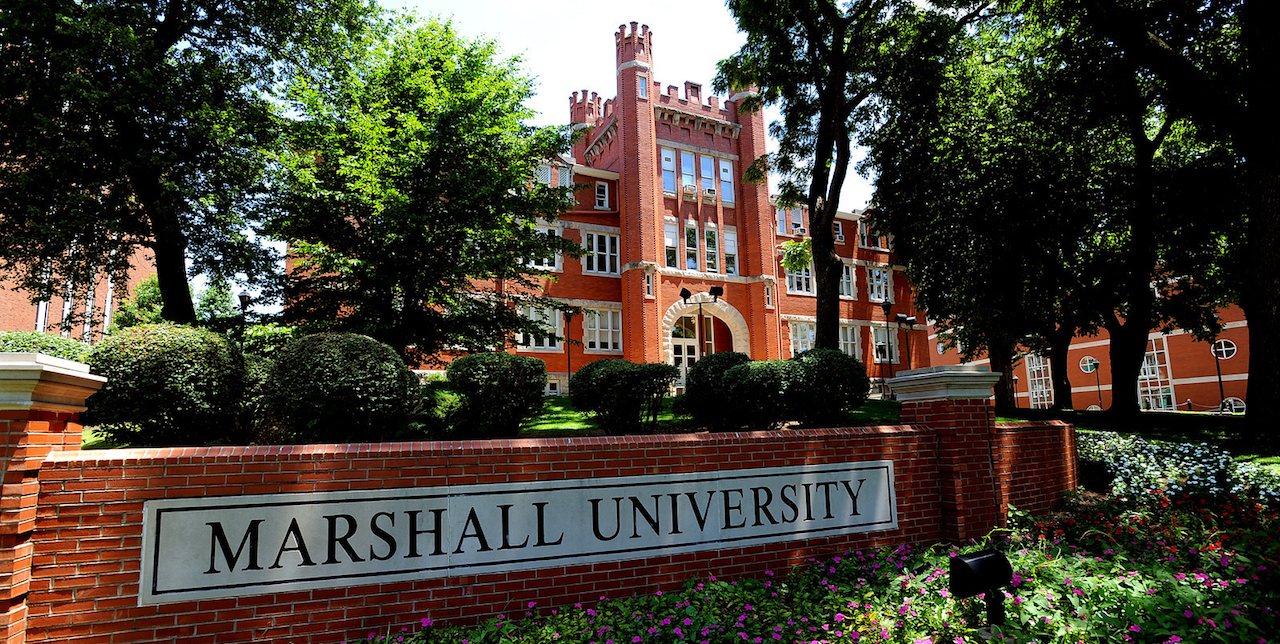 HUNTINGTON – Huntington attorney Marc Williams says funding a renewable scholarship for students at Marshall University is his way of giving back to a school that gave him such a great start.

“At this point in my career, I wanted to look for opportunities to give back,” Williams told The West Virginia Record.

“I have been very blessed to have done a lot of interesting work and served in a lot of interesting capacities and leadership roles with the national organization. When you have a chance to share that and give back to the next generation, I think we have an obligation to do that.” 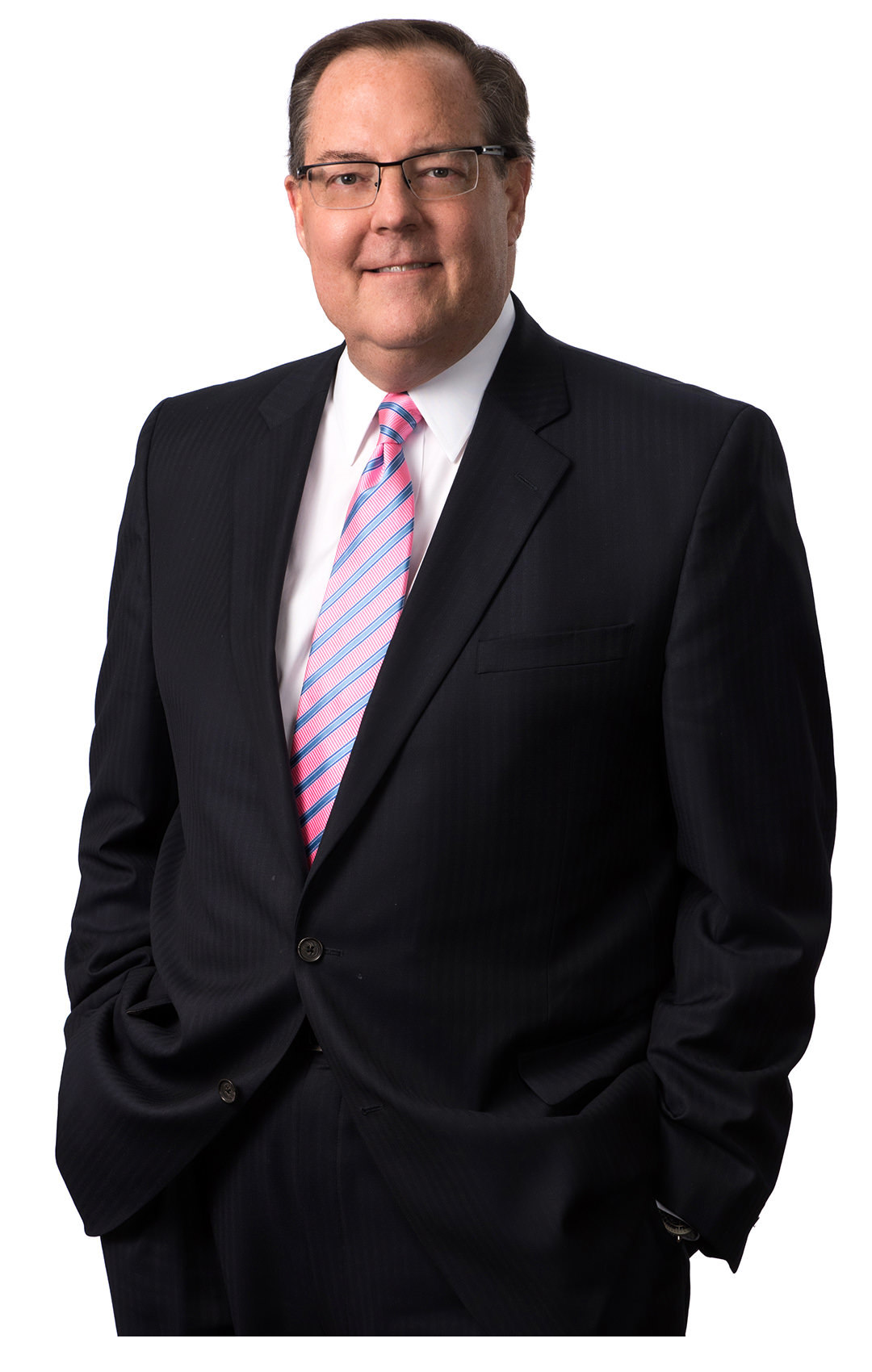 Williams is a 1982 graduate of Marshall University. He is currently a managing partner at Nelson Mullins Riley & Scarborough LLP offices in West Virginia. He was named one of the 2017 Lawyer and Leader Award Winners by the West Virginia University College of Law and West Virginia Executive Magazine. Williams has also been awarded 2018 Lawyer of the Year in the region by The Best Lawyers in America.

“It is becoming so difficult for students to pay for college education. It is so critical to their success,” Williams said.

“If institutions like Marshall didn’t have funding from private donors they would not be able to achieve their mission.”

He said the school had a lot of meaning for his family.

“It means a lot to my family because my father was a professor there,” he said. “My mother has a master’s from Marshall. My brother received his undergraduate degree from Marshall. It is the reason we moved to Huntington; when my father took a position on the faculty at Marshall.

“I have always been a donor to Marshall in various capacities over the years but I have had some discussions with the foundation folks about doing something a little more permanent, long-lasting and meaningful, and this was one of the things they gave me as an option - to fund a scholarship. I decided that was something I wanted to do.”

Williams has continued to be involved in his alma mater by serving on the board of directors for the Marshall Artist Series. He has also been involved in the St. Mary’s Medical Center Foundation, the United Way of the River Cities Inc. and has acted as president for The Voice of the Defense Bar, Lawyers for Civil Justice and the National Foundation for Judicial Excellence.

The scholarship will be made available for full and part-time students in an undergraduate or graduate program who have a good academic standing.