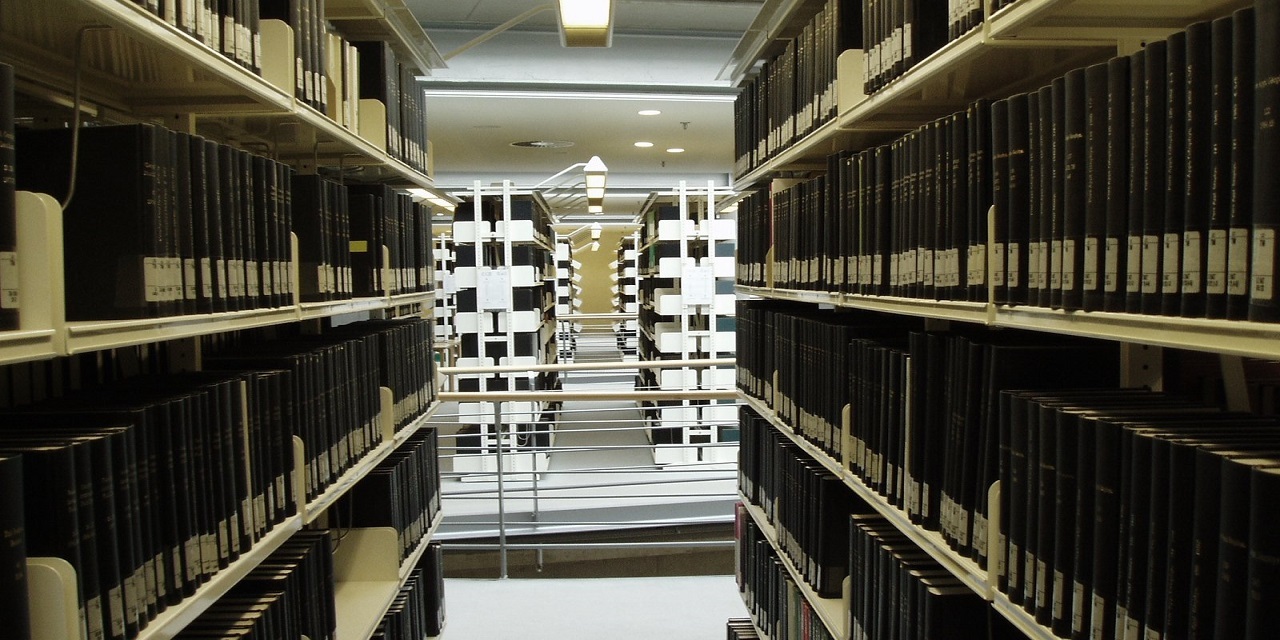 MORGANTOWN – The complexity of modern white-collar crime has pointed up the need for an advanced forensics law degree that will be offered at West Virginia University beginning this summer, the director of WVU's Master of Law program said during a recent interview.

"White-collar crime has evolved into matters of increasing complexity," Jena Martin, professor of law and director of the LL.M. Program at WVU's College of Law, told The West Virginia Record. "Having an educational foundation that combines cutting-edge teaching in forensic accounting with the legal principles on how to apply it is a key service for attorneys, investigators and judges."

Martin referred to her own time in practice, when she encountered "complicated accounting fraud issues" as a U.S. Securities and Exchange Commission investigating attorney. 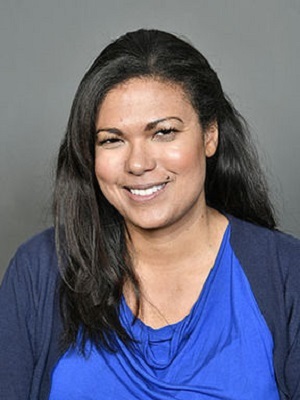 Jena Martin, director of the LL.M. Program at WVU's College of Law

"It would frequently take me weeks to get up to speed on some of the more-complicated accounting issues and would require me to rely heavily on accountants in our unit," Martin said. "I, personally, would have benefited greatly from an LL.M. like this in my practice."

WVU announced in January that its College of Law would begin offering the nation's first Master of Laws, or LL.M. degree, in White-Collar Forensic Justice. The new course will be the first in the nation, making it exceptionally rare.

"It is indeed," Martin said. "In fact, WVU is the only school in the country - if not the world - that offers and LL.M. in white-collar forensic justice. Given the rise in prominence of this field nationally, we are filling a significant gap with this much-needed program."

The course is aimed at commercial and white-collar crime attorneys who want to learn how to apply scientific methods and techniques to analyze information in a broad field of possible cases, according to WVU's announcement and an online description of the course. Students who take the 14-month online course "will learn the in-depth legal skills for examining issues of fraud and fraudulent accounting from experts in the law and forensic accounting," the online description of the course said.

"The LL.M. in White-Collar Forensic Justice prepares you for career paths at agencies such as the Securities and Exchange Commission, the Public Company Accounting Oversight Board, and the Federal Bureau of Investigation, as well as countless corporations and commercial litigation firms," according to the university.

The degree highlights "two strengths we have at the university," Martin said. "Our forensic accounting program at the College of Business and Economics and the expertise of our faculty at the College of Law in matters relating to white-collar crime. Showcasing these strengths to a widespread audience will help raise our national profile"

"By offering this LL.M. degree online, we are providing an opportunity for lawyers across the country to develop their skills in a highly valued area of the law," WVU College of Law Dean Gregory Bowman was quoted in WVU's announcement. "Attorneys who have specialized training in fraudulent financial practices will have an edge in the workplace and the courtroom."