Van Nostrand discussed legal epidemiology and how legal data can be used for health information and communication system, according to a news release from WVU College of Law. 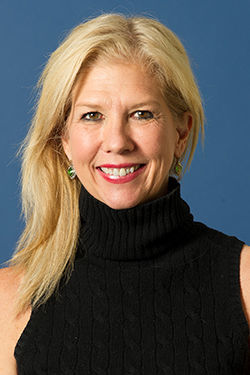 According to jphmpdirect.com, Van Nostrand was named a Robert Wood Johnson Foundation fellow for the promotion of public health education in 2015 and was a finalist for the Craig Award for teaching in 2016, in addition to co-authoring two books on emergency preparedness law.

Van Nostrand was an attorney specializing in litigation with the U.S. Department of Agriculture, with Thompson & Knight in Dallas, and with several small law firms in New Orleans, according to JPHMP Direct.

According to the news release, the John W. Fisher II Lecture in Law and Medicine is part of the Clark Family Lecture Series, established in 1998 with a $500,000 pledge from Thomas S. Clark and Jean Clark.

The series provides lectures in 10 fields of study throughout West Virginia University. The lectures are free and open to the public throughout the academic year, giving students a chance to learn from experts in various areas of law.