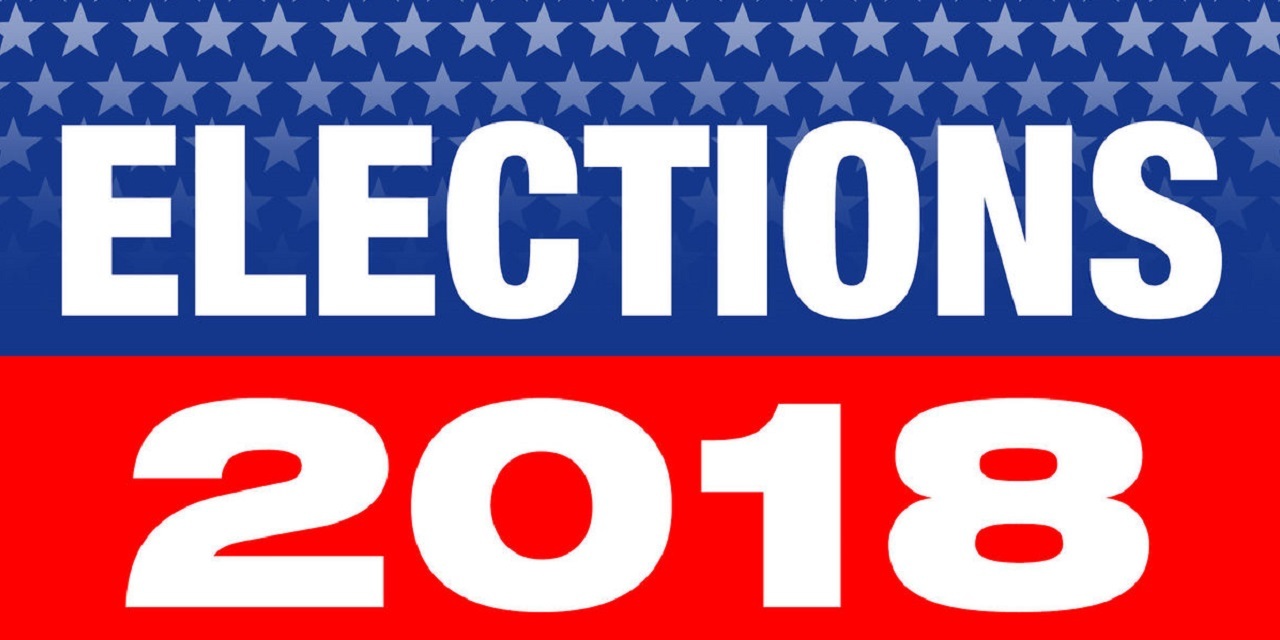 HUNTINGTON — HuntPAC, the Political Action Committee for the Huntington Regional Chamber of Commerce, has announced its endorsements for candidates running for office in the 2018 Primary Election.

Candidates running in Cabell and Wayne counties in races considered important to the chamber's business community were selected for endorsement. Surveys were sent to the candidates in these races, which were a part of HuntPAC’s decision-making process.

West Virginia's primary election is May 8.