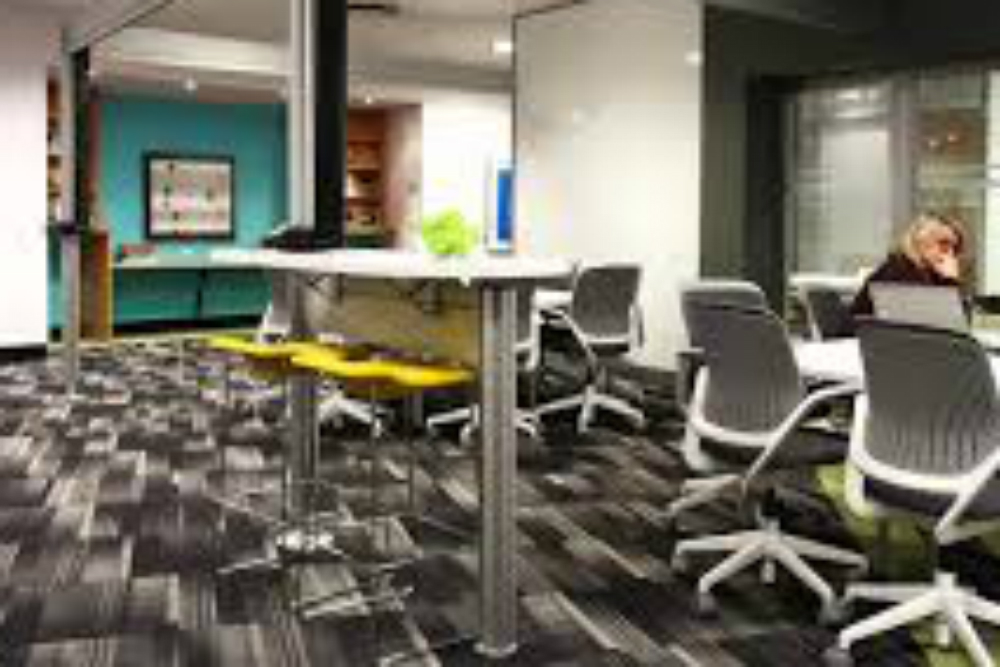 Steve Roberts’ motivation has always been to do right by his home state so that more people could live the kinds of lives they dream of for themselves.

“Everyone wants West Virginia to have good jobs and healthy places to work and our role is to help make that happen,” Roberts, president of the West Virginia Chamber of Commerce, told The West Virginia Record after his years of tireless work for the cause recently earned him an induction into Marshall University’s Hall of Fame.

Voted in by members of the college’s Lewis College of Business Advisory Board, Roberts joined local business leaders Greg Burton, Jim Datin and Joe Holley as part of the 2018 induction class. 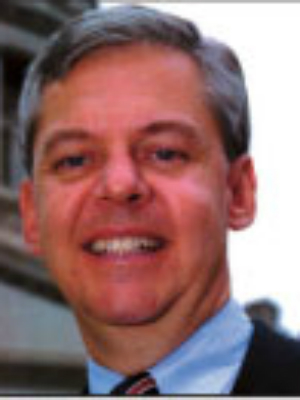 “I am really honored and humbled to be a recipient,” Roberts said. “I had not imagined that I would be nominated, much less selected and I am certainly grateful for the honor. The outpouring from so many friends has meant the most to me.”

It’s an honor well deserved by Roberts, who grew up in nearby Huntington and attended Marshall before later teaching in its school system.

In his role with the chamber, part of what he does centers on uplifting as many West Virginians as he can. The organization is considered “the voice of business throughout the state” and was recently voted the number one Chamber of Commerce in the country by the American Chamber of Commerce Executives. The group has also been recognized for achieving the highest market share and largest new member growth in the nation.

“Our membership is strong and growing,” said Roberts, also chairman of the board of Jobs for West Virginia Graduates. “Business is investing in our state and creating more and better jobs. I look forward to helping create more opportunity throughout our wonderful state.”

MU Lewis College of Business dean Avi Mukherjee said much of the credit for the state’s rising business climate is due to the efforts of Roberts and others like him.

“He’s the face of economic transformation and rejuvenation in West Virginia,” Mukherjee said. “He represents the transformative role of the state’s economic development, work readiness and planning and policy. He is the voice of business and the people.”