John Adams teacher says he was fired after complaining about mold, filing for workers' comp 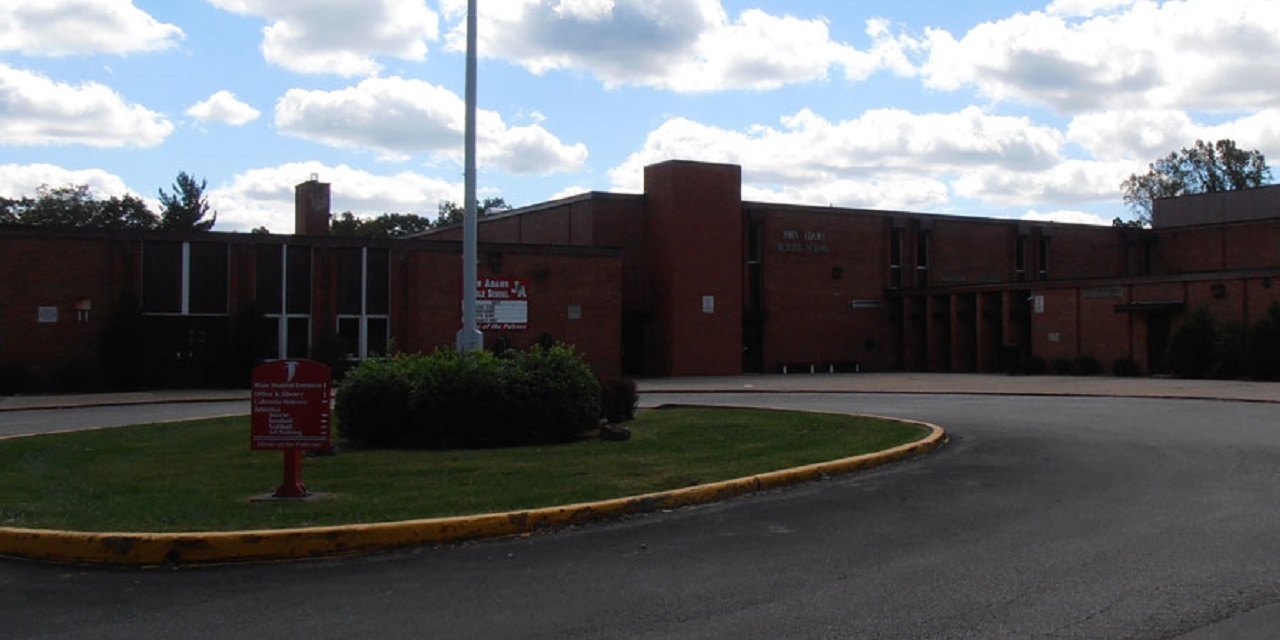 CHARLESTON – A former Kanawha County teacher says he was fired as part of an effort to hide the fact that a special needs classroom at John Adams Middle School was infested with mold.

Justin P. Rollyson filed his complaint May 2 in Kanawha Circuit Court against the county Board of Education.

Rollyson, who says he was “an exemplary educator with a well proven track record” of more than 16 in Kanawha County, says he fell “grievously ill” because of the growth of hazardous mold in his classroom. He says it led to his disability and forced him out of the classroom.

“While he was out-of-work receiving Worker’s Compensation benefits, KCBOE fired him in order to silence his complaints regarding the hazardous mold condition,” the complaint states.

Rollyson says he was hired to teach a behavior disorder class at John Adams in August 2012.

“Almost immediately upon accepting the position … Rollyson began reporting a problem with mold growth in the classroom where his classes were held,” the complaint states, noting that the room was a converted storage room. “The room had poor ventilation, and inadequate heat and air conditioning systems.”

He said neither he nor his doctors immediately linked his health issues to mold. But by August 2016, Rollyson says he was concerned for the health of his students. So, he increased his reports about the mold to school administrators.

On Sept. 15, 2018, the board informed Rollyson he did not possess the appropriate certification to teach behavior disorder classes. The following month, after doctors linked the mold issues to his health problems, Rollyson applied for workers’ comp benefits and was put on temporary disability. His last day was Oct. 17.

That is the same day John Adams Principal John Moyers showed Rollyson an air quality test that confirmed his classroom had dangerous levels of mold, according to the complaint.

On Jan. 5, 2017, Rollyson says he received a letter titled “SECOND AND FINAL WRITTEN NOTICE” stating that he needed to provide the board with “required paperwork” by Jan. 20 or he would be fired.

He says he wasn’t given enough time to comply with the board’s request, so he decided to resign and be placed on the substitute teacher list.

“During the same time the KCBOE was attempting to force Mr. Rollyson to resign, it allowed other employees that were teaching outside of their proper certification to continue to do so under special ‘permit,’” the complaint states. “The KCBOE did not offer Mr. Rollyson the same, reasonable accommodation.”

Still, on Aug. 1, Rollyson was informed by the board he would be hired for the 2017-18 school year. However, on Aug. 8, he was informed he was being fired.

On Nov. 8, Rollyson had his last grievance hearing. On April 4, the West Virginia Public Employees Grievance Board upheld his termination.

Rollyson says the school board discriminated and retaliated against him because he received workers’ comp benefits. He said he has suffered lost wages and benefits as well as indignity, embarrassment, humiliation, annoyance, inconvenience and emotional distress.

In addition to the compensatory damages, Rollyson also says the board’s actions were willful, so he seeks punitive damages. He also seeks pre- and post-judgment interest, attorney fees, court costs and other relief. He says he does not seek reinstatement at this time.

He is being represented by Robert P. Lorea of Lorea Law Office in Charleton. The case has been assigned to Circuit Judge