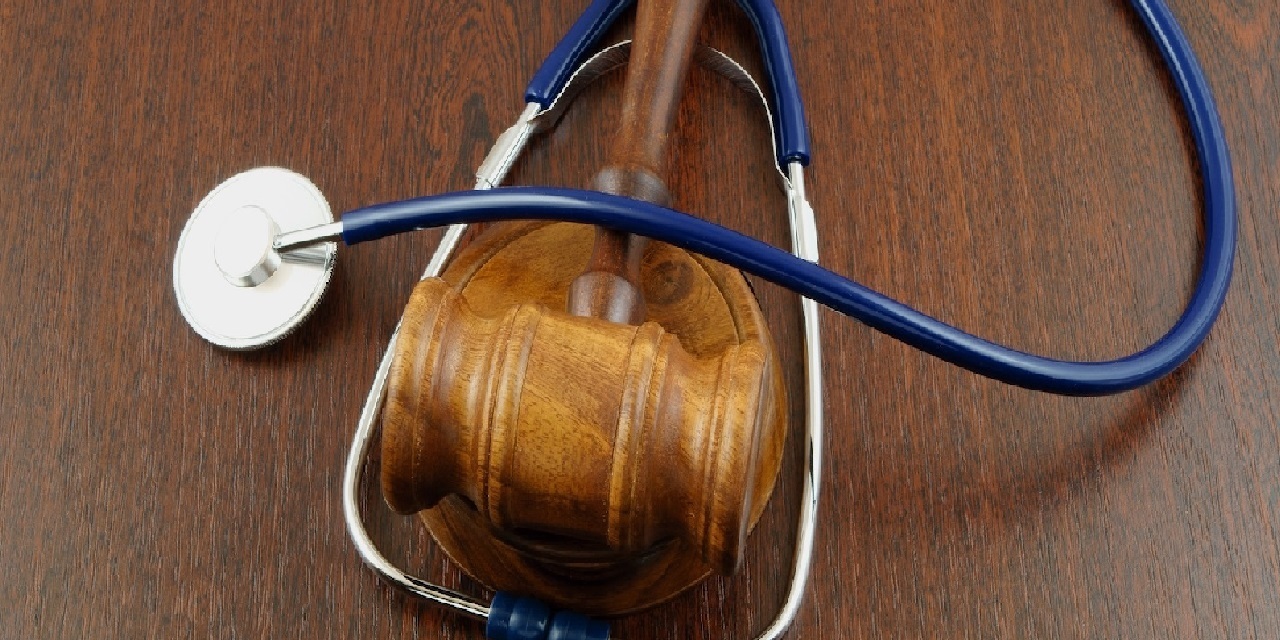 Fitzsimmons Law Firm issued the following announcement on May 25.

Fitzsimmons Law Firm attorneys Bob Fitzsimmons and Brent Wear recently obtained a $5.5 Million jury verdict against Weirton Medical Center on behalf of their client in a medical malpractice wrongful death trial. The Brooke County, West Virginia jury assessed $1.5 Million in compensatory damages for the conscious pain and suffering endured by the plaintiff’s decedent prior to his death and $2.0 Million for the family’s sorrow, mental anguish, and loss of society, companionship, guidance, advice, and services of the decadent. The jury also found that Weirton Medical Center acted with a conscious, reckless and outrageous indifference to the health, safety and welfare of decedent which allowed them to consider the assessment of punitive damages. A second phase of the trial was then held wherein the parties presented additional evidence and argument concerning the punitive conduct of the hospital and whether punitive damages were warranted. The jury returned a $2 Million punitive damage verdict against Weirton Medical Center. The jury did not award any economic damages because the plaintiff did not present any evidence of special damages in that the decedent was 78 years old and disabled.

The underlying claim arose out of the reckless medical treatment rendered to the plaintiff’s husband resulting in his untimely and wrongful death. The patient was initially admitted to the hospital for pneumonia. During the course of his stay at the hospital, he was improperly intubated into his esophagus, thereby depriving him of oxygen. The defendant hospital breached well known standards of care by failing to promptly remove the patient’s endotracheal (breathing) tube when the CO2 monitor attached to the endotracheal tube did not change color from purple to yellow which is a bright-line, objective signal that there was not a proper exchange of oxygen and carbon dioxide. During the trial, there was also testimony that the CRNA who had mis-intubated the patient was told that the breathing tube was not placed properly but nonetheless disregarded these warnings and left the room, thereby abandoning the patient and leaving him to suffocate to death.

Evidence was also presented during the trial that Weirton Medical Center fraudulently changed the patient’s medical records after his death to conceal the length of time that the patient’s breathing tube was left in his esophagus. Weirton Medical Center also failed to complete a mandatory Incident Report which plaintiff alleged was done to conceal the malpractice and the length of time the patient was without proper oxygen.

“Negligent medical practices are now the third leading cause of death in the United States. We should all expect competent medical care for ourselves and loved ones,” said Bob Fitzsimmons. “When hospitals and doctors needlessly endanger patients, we expect them to be held accountable just like everyone else. This jury’s verdict sends a strong message that such reckless treatment and care will not be tolerated in our communities.”

“On behalf of the plaintiff and her family, our community, and our firm, we want to thank the jury for their service and serious deliberations,” said attorney Brent Wear. “This verdict shows that the people of Brooke County and West Virginia understand that life is sacred and is something that we must always protect.”

The Honorable Jason A. Cuomo of the First Judicial Circuit presided over the trial and case which was pending in the Circuit Court of Brooke County, West Virginia. The case style is Heffner v. Weirton Medical Center, Inc., Civil Action No. 14-C-137.

Fitzsimmons Law Firm PLLC is a personal injury and plaintiff’s litigation firm headquartered in Wheeling, West Virginia. With over $1 Billion in settlements and verdicts obtained for our clients including 184 results over $1 Million, the Firm has earned its reputation by its results. Fitzsimmons Law Firm regularly represents injured individuals and family members of those that have been wrongfully killed in claims involving medical malpractice, birth injuries, work-related accidents, coal mining accidents, oil and gas drilling incidents and explosions, toxic torts, motor vehicle, and commercial motor vehicle accidents.

Want to get notified whenever we write about Fitzsimmons Law Firm, PLLC ?

Sign-up Next time we write about Fitzsimmons Law Firm, PLLC, we'll email you a link to the story. You may edit your settings or unsubscribe at any time.