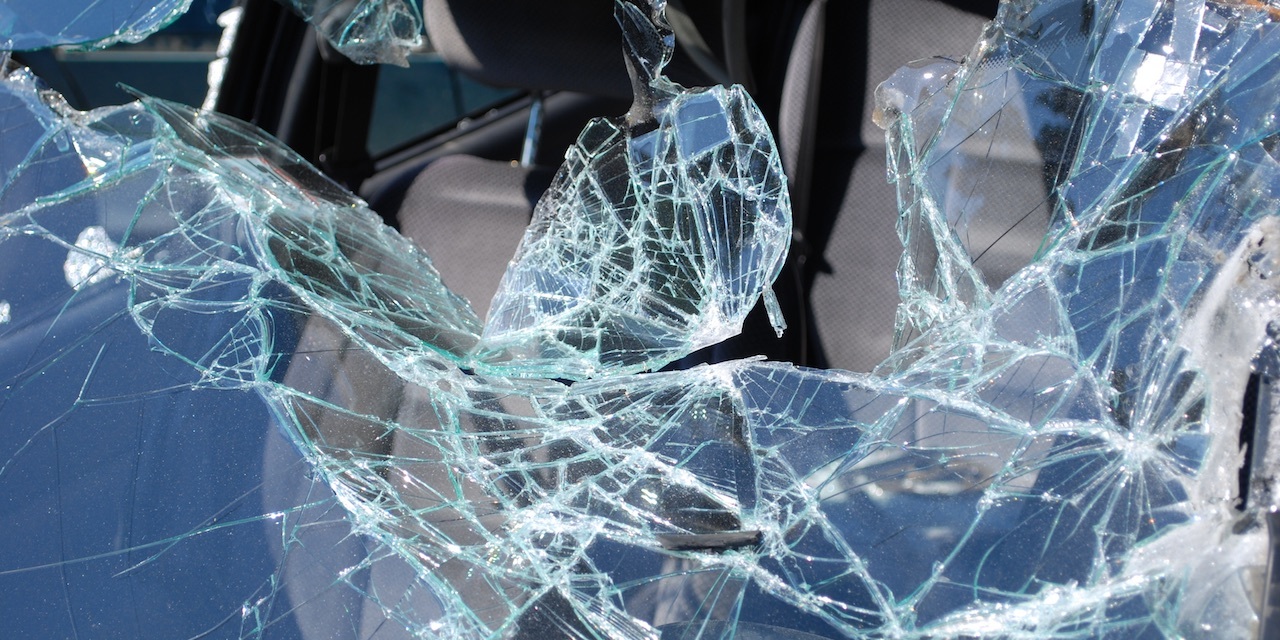 BECKLEY — A Beckley woman is suing a South Carolina transport business and an employee, alleging negligence caused a crash that injured the plaintiff.

According to the complaint, on March 1, 2017, Jordan was a front seat passenger in a car driven by Thurman Lester on Interstate 77 Harper Road exit ramp. The suit says Jordan was injured when the vehicle she was riding in was struck by the tanker truck driven by Mann and owned by Southern Tank.

She says she sustained permanent injuries, mental anguish, pain and suffering and medical expenses. The plaintiff alleges the defendants failed to obey a traffic signal and failed to pay proper attention on the road to avoid an accident.

Jordan seeks trial by jury, judgment in excess of the jurisdictional limits of the court, pre- and post-judgment interest and court costs. She is represented by attorney Gregory B. Chiartas of Freeman & Chiartas PLLC in Charleston.