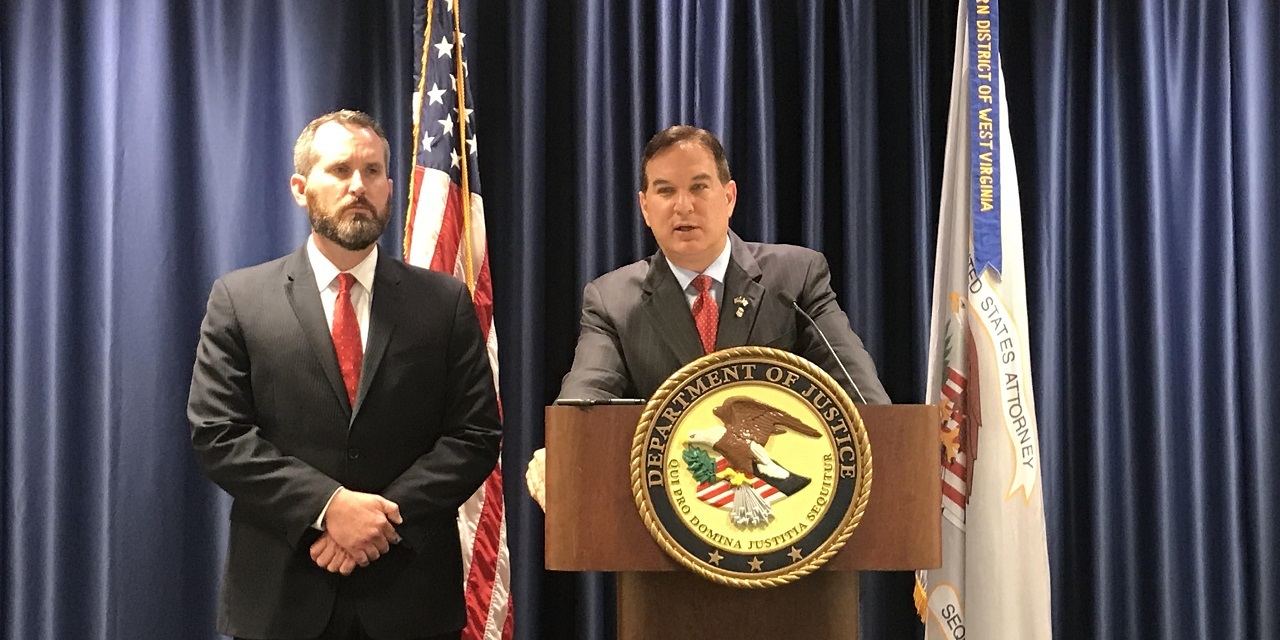 During a press conference to discuss the Loughry indictment, some of Stuart’s comments seemed to indicate the investigation isn’t done yet.

“The West Virginia Supreme Court should be and must be above reproach … even above the slightest appearance of impropriety,” Stuart said. “After all, it’s the highest court in our land, and its justices are elected by our people, our neighbors, our families to stand in judgment of us. Our Supreme Court must be a place of hope and not a place of safety for the cancer of corruption.

“A federal grand jury has charged a justice on the state’s highest court with numerous and serious federal crimes. This is a solemn day for all West Virginians. On this day – West Virginia Day – the people of our great state deserve better. They have worked too hard and too long to tolerate misconduct that strikes at the heart of the public’s trust by their elected officials.

“I intend to do all that I can to ensure that our people have the honest government they deserve.”

Stuart said focus on the Supreme Court has reached a fever pitch recently.

“For the past several weeks, public officials across West Virginia have been quick to condemn Justice Loughry, perhaps with the hope that the crisis in public confidence in the Supreme Court could be expediently resolved by lodging all culpability on just one person – Justice Loughry,” Stuart said. “That may or may not, however, be the case.

“Our work continues on many fronts, including additional areas of corruption. I urge public officials and the public to respect this process and allow this process to play out.”

One reporter asked Stuart if other Supreme Court justices are being investigated.

Another reporter asked if other indictments were coming.

“It’s always possible there could be other indictments or anything at any time,” Stuart replied. “If your question is in reference to the Supreme Court, no comment.”

Another report asked Stuart if his office still is investigating the Supreme Court or if the Loughry indictment wrapped things up.

“I made this clear,” Stuart said. “The idea that we can indict one justice – albeit on 22 very serious charges – that somehow this sort of takes the fog of corruption off the Supreme Court …

“I don’t want to go into a great deal of depth here but … I’m sure there were a whole lot of people who would like Justice Loughry to be indicted and go down in a great ball of flames and somehow the rest of the court escapes uncharged. I don’t know if there will be charges in the future, but I can tell you we’re interested in public corruption.

“My administration here in this office is focused on public corruption from the day I got here. The day I got here, I talked about the importance of making sure a Supreme Court, which sits in judgment of the people, are honest judges. We’ve worked hard on this matter. We’ll continue to work hard, and we’ll let the facts lead us to where the facts lead us.”