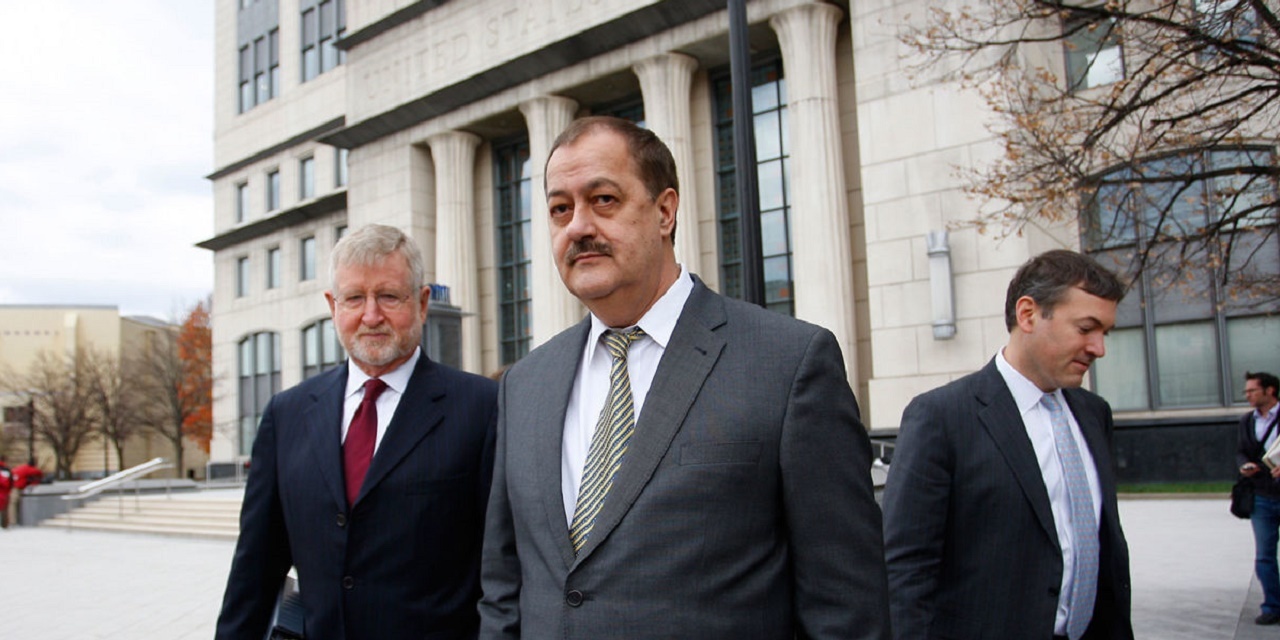 Warner provided Blankenship with a letter via e-mail and certified mail stating that while he had enough signatures to meet the qualified voters threshold, the "sore loser" law disqualified him from running as a member of the Constitution Party.

Warner stated in his letter that since Blankenship had filed as a Republican for the primary, he could not turn around and file as a member of the Constitution Party to "take advantage of the later filing deadlines and have their name on the subsequent general election ballot." 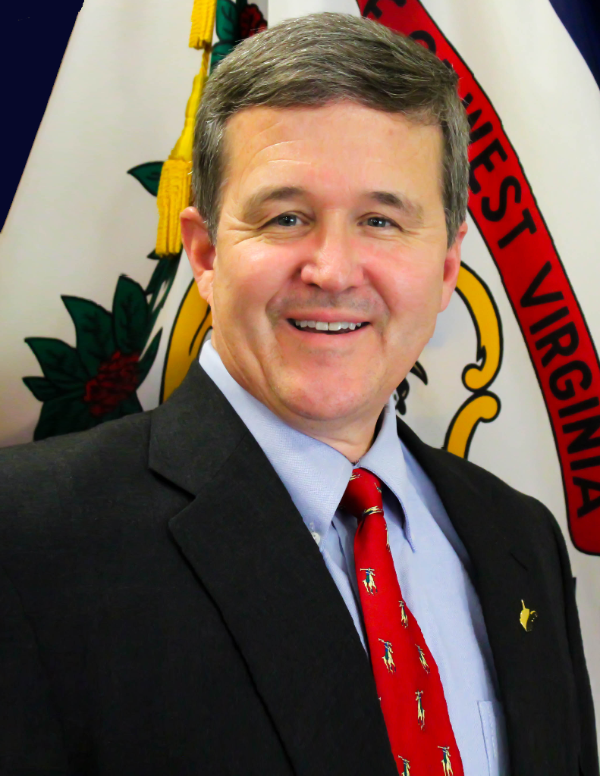 Blankenship provided a statement regarding the rejection, in which he stated that the rejection came as no surprise.

"In [rejecting the filing], the establishment politicians are ignoring the Constitution to benefit themselves," Blankenship said in a statement provided to The West Virginia Record. "By controlling who can and who cannot be on the election ballot this fall, they are trying to control who can and who cannot get elected to the United States Senate."

Blankenship said it’s clear to him that the "establishment" thinks it should have special privileges and rights, but the United States and the West Virginia Constitutions say they cannot do that.

"We will be filing a court claim next week that the 'sore loser' law the establishment is relying on is unconstitutional," Blankenship said. We are confident, that absent yet another political court decision, the denial of my certificate of announcement will be overturned."

Blankenship said he is looking forward to running a spirited campaign for U.S. Senate as the only candidate "who is not supported by Planned Parenthood and opiate drug distributing companies."

"The government said in federal court that I should be treated more harshly because 'my free speech troubles the United States' but that's not true," Blankenship said. "My free speech troubles politicians, not the United States. It troubles politicians so much that they tried to put me in prison for life based on false charges. Charges they knew were not true. Charges so blatantly false that I did not even put on a defense argument, and yet I was found not guilty of all three felony charges."

Warner provided a statement when he notified Blankenship of the denial.

"According to the plain language of the law, which controls my decision, a candidate who loses the Primary Election cannot use the nomination-certificate process to run another campaign in the General Election. Any other decision would be contrary to the law," Warner said in the statement.

Blankenship needed approximately 6,600 signatures to meet the threshold of qualified voters. He submitted 11,468 and the Secretary of State's Office determined that 7,100 of them were valid.

Blankenship came in third in the Republican primary in May. He lost to Attorney General Patrick Morrisey.

Morrisey will go head-to-head with Sen. Joe Manchin in November.