FARMER CLINE & CAMPBELL PLLC: Data on 2014-2016 car models shows which cause most injuries 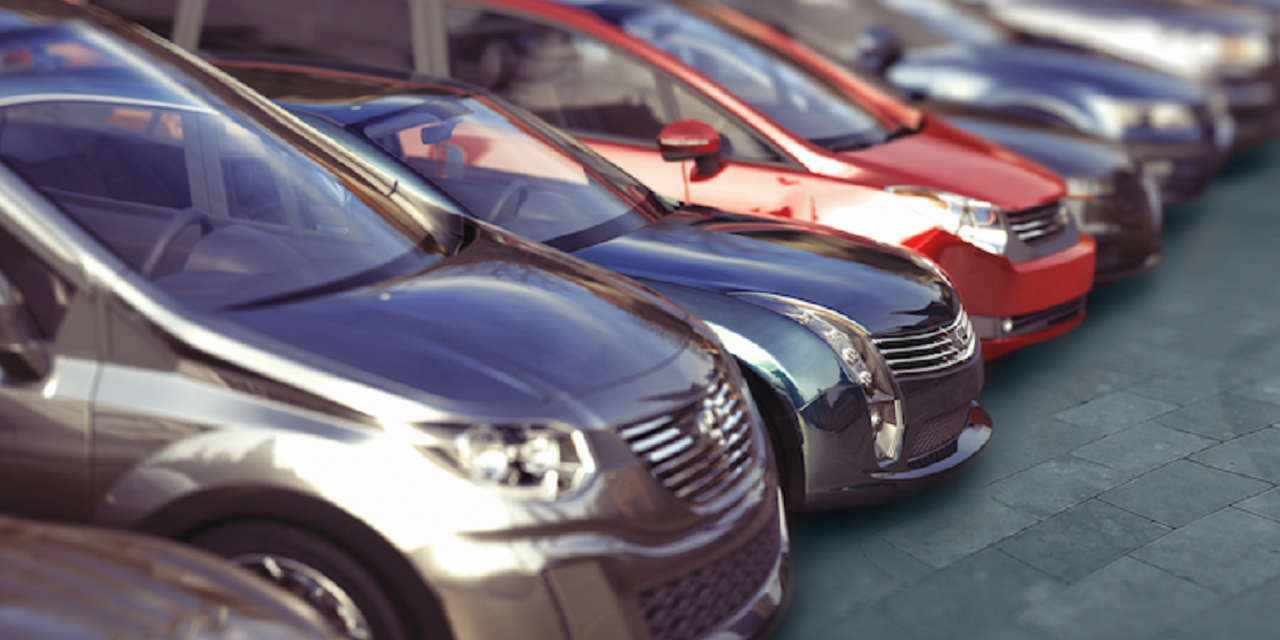 West Virginia drivers who own a more recent vehicle probably benefit from various safety features like collision avoidance systems and automatic emergency braking. However, accidents are possible so long as there is the human factor behind the wheel. Not only that, but some vehicle models are inherently safer than others, according to the Highway Loss Data Institute.

HLDI has statistics on how many personal injury claims are generated every year by 2014-2016 vehicle models. Taking this data, Forbes was able to rank the 10 cars from those years with the highest claims frequency. The Mitsubishi Lancer came in first with a rate of 216 claims, followed by the Toyota Yaris iA with 189 claims.

All 10 vehicles, which included models from Kia, Chrysler, Nissan and Chevrolet, far exceeded the industry average of 100 claims. The majority were small or mid-size four-door cars, with exceptions like the Toyota Corolla iM, a small station wagon. Four-door micro cars have the highest frequency across all models, then minicars and small four-door cars. Large pick-ups and luxury SUVs scored the lowest, at 45 and 55, respectively. The results reinforce the fact that larger vehicles will naturally protect their occupants better in a crash. The severity of the injuries and losses went up with the size of the vehicle, though not uniformly. Small luxury cars, for instance, scored low.

When negligent driving is the cause of an accident, victims can consider filing a claim against that driver's auto insurance company. However, the amount offered by the insurer as a settlement is often inadequate, and thus it might be advisable to meet with an attorney to see if filing a lawsuit against the at-fault motorist should be the next step.

Want to get notified whenever we write about Farmer Cline & Campbell PLLC ?

Sign-up Next time we write about Farmer Cline & Campbell PLLC, we'll email you a link to the story. You may edit your settings or unsubscribe at any time.