CHARLESTON — A Charleston surgeon is suing Charleston Area Medical Center after he says he was injured on hospital property.

Dr. Edmundo E. Figueroa alleges was lawfully on the premises of CAMC Memorial, fourth floor west, when he slipped and fell in a liquid that had accumulated on the ground, according to a complaint filed June 14 in Kanawha Circuit Court.

Figueroa alleges the danger of the liquid was not obvious and not reasonably apparent to him until after he slipped and fell. 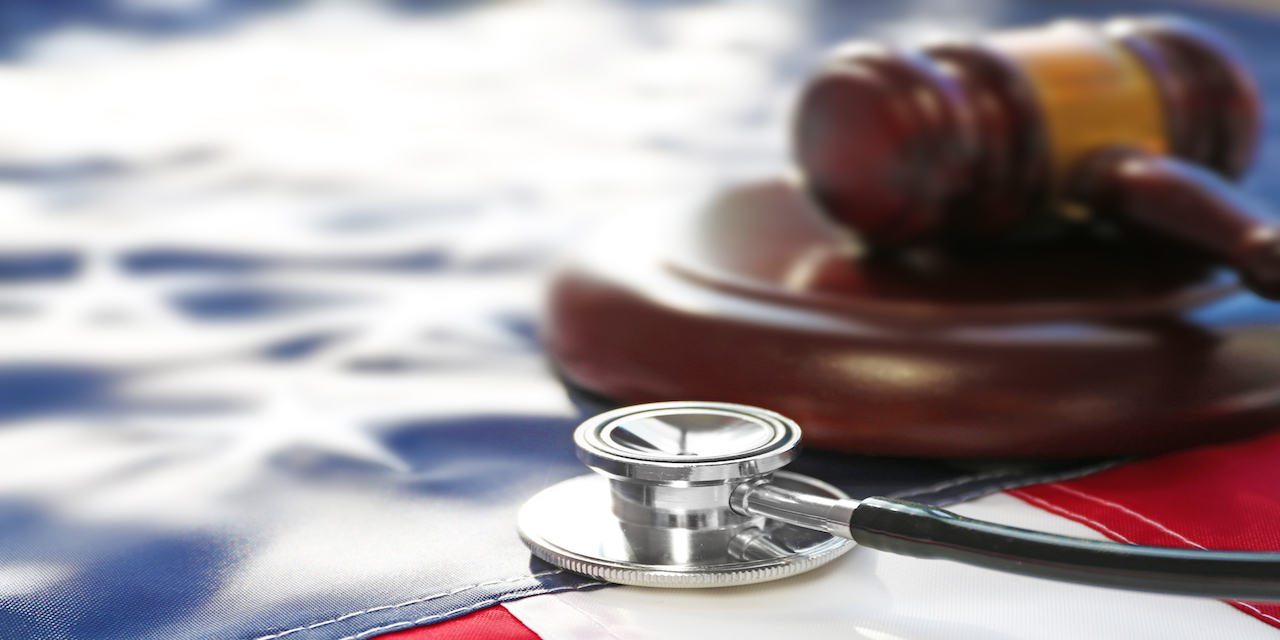 CAMC failed to warn Figueroa of the slippery substance and and should have known that the substance was there and warned him to prevent his injuries, the suit says.

CAMC's negligence caused Figueroa to need significant medical treatment and he was forced to close his medical office, the suit says. Figueroa says he has suffered a loss of enjoyment of life because of the injuries he sustained from the fall.

Figueroa is a thoracic and cardiac surgeon who has been associated with several hospitals in the Charleston area along with CAMC, including St. Francis Hospital and Thomas Memorial Hospital. He has been practicing for more than 20 years.

Figueroa seeks compensatory and punitive damages with pre- and post-judgment interest. He is represented by attorney Joseph L. Amos Jr. of Miller and Amos in Charleston.

Want to get notified whenever we write about Charleston Area Medical Center ?

Sign-up Next time we write about Charleston Area Medical Center, we'll email you a link to the story. You may edit your settings or unsubscribe at any time.