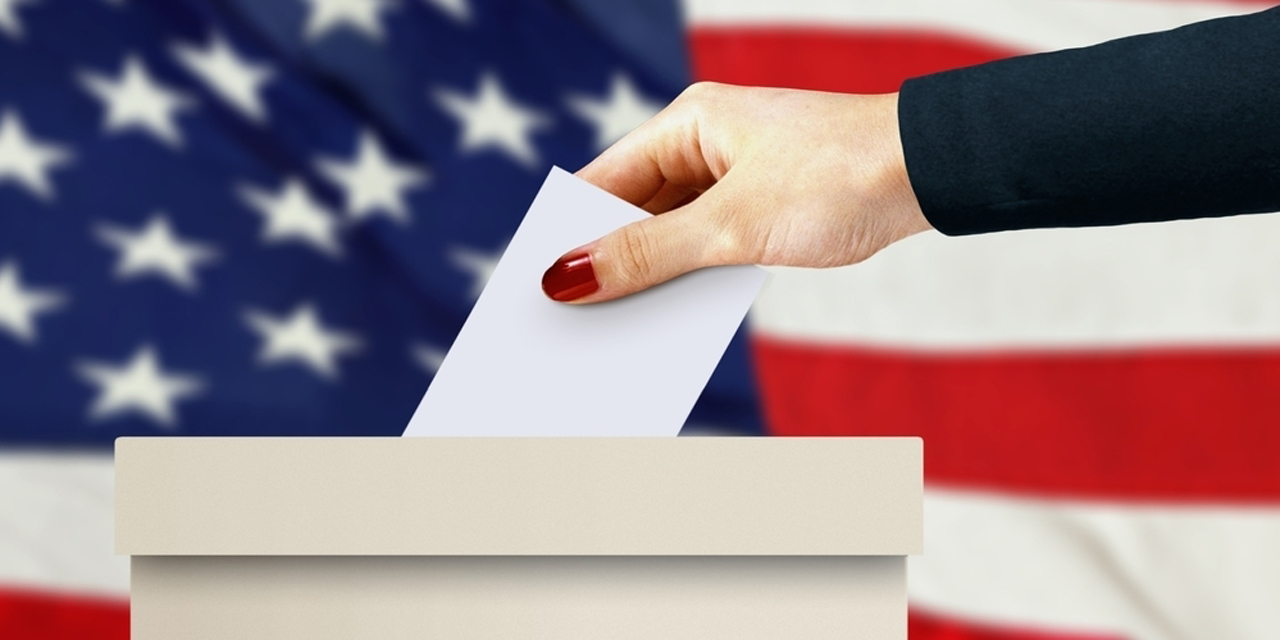 CHARLESTON — U.S. Senate-hopeful Don Blankenship has filed a petition with the state Supreme Court requesting that the court order Secretary of State Mac Warner to put him on the ballot for the November election.

Blankenship said his Aug. 9 petition makes it clear that the law relied upon by Warner is flawed in several ways, and violates both the West Virginia and the U.S. Constitutions.

Blankenship said even if the law were not otherwise flawed, it did not take effect until June 5—after the primary election and half-way through an election cycle. 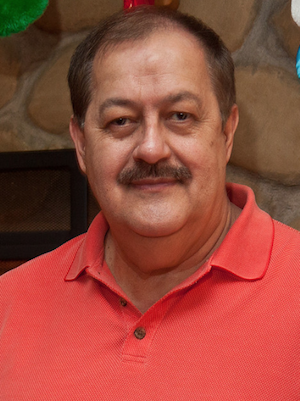 "Generally, laws are rarely applied retroactively and, for obvious reasons, it is even rarer when the law relates to elections," Blankenship said in a statement provided to The West Virginia Record.

Blankenship said former U.S. Supreme Court Justice Antonin Scalia wrote that "as a general rule, almost invariably, a legislation makes law for the future, not for the past."

"Simply put, the Secretary of State declaring that I am impacted by any so-called 'sore loser law' for a primary election loss prior to the law being enacted is nonsensical," Blankenship said.

Blankenship believes the West Virginia Constitution also specifically prevents the law from being enforced retroactively, as it states that passage of a law depriving a right or privilege because of actions before the law is expressly prohibited.

"This too clearly means that even if the law were otherwise valid, which it is not, it would not apply to this situation because my primary election loss occurred in May—before the law was even enacted," Blankenship said.

Blankenship lost in May when he ran for U.S. Senate as a Republican. Attorney General Patrick Morrisey won the Republican primary.

Blankenship then changed parties to the Constitution Party and filed to run in the general election in November.

Warner denied the filing, stating that the sore loser law stated that he could not run in the general election with a non-ballot-qualified party after being registered with a different party for the primary.

Blankenship said the petition points out that the West Virginia Constitution requires that the title of every law passed include an accurate description of the law, including any major things the law intends to do.

"The law relied upon to deny me access to the general election ballot contains no reference whatsoever to the preclusion of a candidate who loses a primary election from gaining access to the ballot in the general election of the same year," Blankenship said. "This may seem petty, but the Constitutional requirement that the bill’s title state what the law is intended to do is for good reason. If someone is searching the law books to find laws that are relevant to an action someone is contemplating—like running for the U.S. Senate, for example—then proper titling is critical to making the search effective and easy."

Blankenship said he has a fundamental right to be on the ballot as the nominee for the Constitutional Party "unless the government demonstrates a compelling state interest that I should not be."

"The state has not stated a compelling reason because there is not one—only the interests of the political parties and politicians are served by my not being on the ballot, and those interests are not to be considered in determining who is and who is not on the ballot this fall," Blankenship said.

"The bottom line is that if the West Virginia Supreme Court rules that I cannot be on the ballot, it will be reversible error."