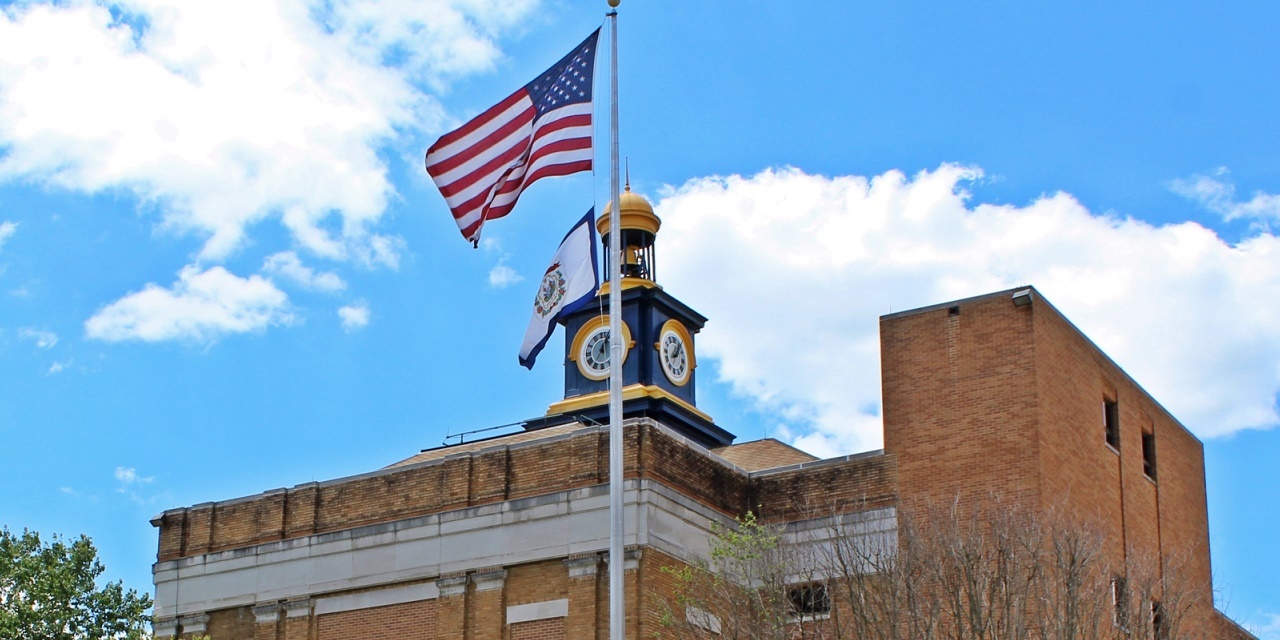 WAYNE — Three defendants in a lawsuit alleging age discrimination, defamation and slander have filed a motion to dismiss, stating the complaint fails to state a claim.

George B. Morrone III, Davis L. Roach and Lisa Harper, respectively, the former president of the Wayne Board of Education, the former interim superintendent for the board and an accountant/audition for the board, filed their motion to dismiss Aug. 10 in Wayne Circuit Court.

The three defendants allege Hazel Damron's naming of them individually in the complaint is prohibited pursuant to West Virginia Code and that they were acting within the scope of their employment with the Wayne Board of Education.

The defendants also argue Damron's alleged violation of the West Virginia Whistleblower Law is wrong because she failed to comply with the statute of limitations.

Damron had 180 days from the day of the alleged occurrence to file her complaint under the whistleblower law, but she failed to do so.

The defendants say Damron also failed to comply with the statute of limitations in her claims of defamation, as she had one year to file defamation claims.

The defendants also argue that Damron is a limited-purpose public figure or an involuntary public figure and, as such, there is a different standard of which a defamation claim adheres.

Morrone said Damron's defamation claim against him fails because the statements she alleged were defamation were actually true.

The defendants say Damron's defamation claim failed because the alleged statements were not made with actual malice.

The defendants also allege Damron's age discrimination claims fails to pass muster, as well as her punitive damages claims and her infliction of emotional distress claims.

The Wayne Board of Education previously filed a motion to dismiss July 26, citing that Damron failed to properly serve the complaint because it was served upon Supt. Todd Alexander instead of the president of the board, a member of the board or a prosecuting attorney of the county.

The board withdrew its motion to dismiss Aug. 3, stating each member of the board was properly served on July 31.

Damron filed a response on Aug. 3 to the motion to dismiss of the county, stating that she had made a good faith effort to deliver the complaint to all parties involved.

Damron's lawsuit initially was filed July 2. Damron argued that WFGH-FM, a radio station owned by the board, was struck by lightning in 2014 and, after one year, the board received an insurance claim of $45,000 to fix the radio station's transmitter. However, the money never went to fix the station, according to the suit.

Damron used her own money to purchase a custom power amplifier for a little more than $2,000, before the board allegedly received the insurance claim payment.

Later, the transmitter, antenna and other equipment were found to be a total loss and it was estimated to cost approximately $180,000 to fix, according to the suit.

Damron said when the radio station went off air June 30, 2017, she was reassigned from her position with the radio station, which she had held for nearly 40 years, to the main office at Tolsia High School. She disagreed with the decision.

Damron is representing herself in the complaint.

The defendants are represented by attorneys Michael J. Farrell and Bernard S. Vallejos of Farrell, White & Legg in Huntington.

Want to get notified whenever we write about Wayne County Board of Education ?

Sign-up Next time we write about Wayne County Board of Education, we'll email you a link to the story. You may edit your settings or unsubscribe at any time.

Wayne County Board of Education