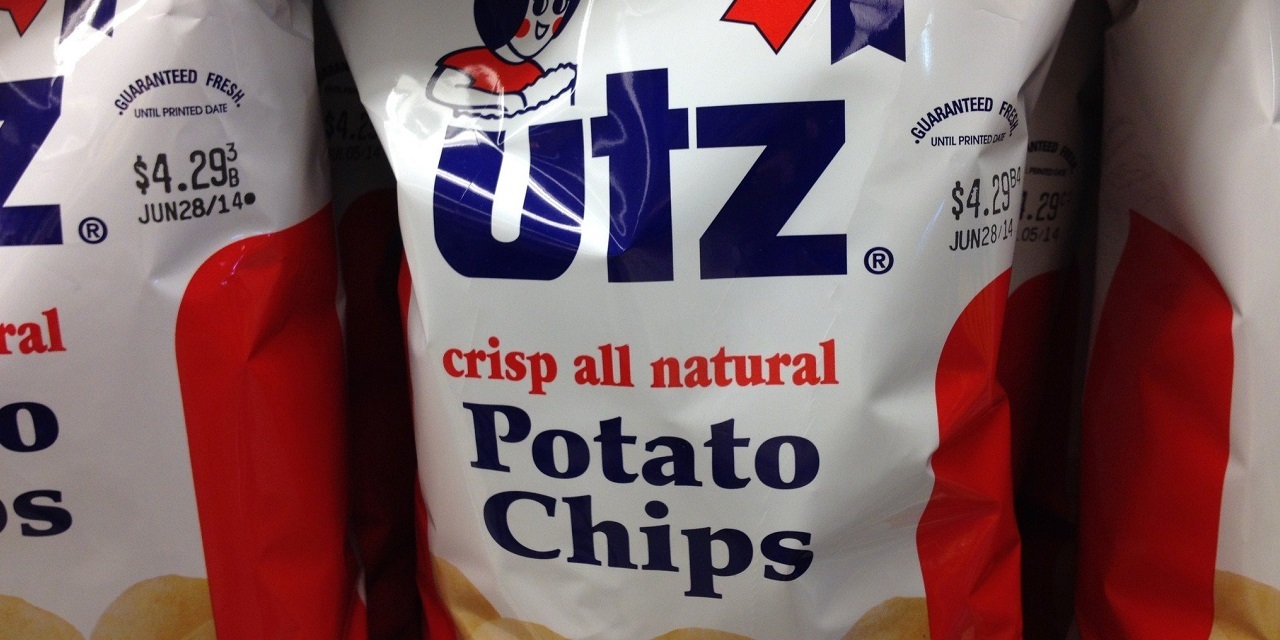 CHARLESTON – A Charleston woman says she bit a safety pin found in a bag of Utz potato chips that caused her to break a tooth.

Patricia E. Saidi filed a complaint in Kanawha Circuit Court against Utz Quality Foods, which is based in Hanover, Pa.

In her complaint, which originally was filed in magistrate court before Utz requested that it be removed to circuit court, Saidi says she was watching television on Sept. 2, 2016, while snacking on the chips.

“I bit on a hard object, which caused me to have a very severe pain,” she wrote. “I pulled the object from my mouth. It was a safety pin, and after that I noticed a piece of tooth. It was a piece of my implanted tooth’s crown.”

“She said things (have) happened before and asked me to send her the safety pin and the potato chip bag for their investigation,” Saidi wrote. “They said that it’s not (theirs) and later they (purged) the evidence.”

Saidi seeks $10,000 to cover any medical and dental expenses, including treatment for temporomandibular joint issues, as well as pain, suffering, loss of income and other expenses and costs.

In its answer and request for transfer to circuit court, Utz “vehemently denies” all allegegations in Saidi’s claim.

Saidi filed the complaint herself. Ashley W. French of Cipriani & Werner in Charleston is representing Utz. French declined further comment on the case.