PHILIPPI — A Barbour County jury found that Alderson Broaddus University was 30 percent liable in its supervision and retention of former coach Collins Murphy, who secretly photographed female student-athletes in the dorm in which he was the residence director.

The jury awarded the plaintiffs $806,000 in damages, $800,000 of which was compensatory damages to be divided between Alderson Broaddus and Murphy to pay and $6,000 in punitive damages against Murphy.

Murphy confessed in 2014 to hiding the camera in the dormitory's bathroom and taking nude photos of the four female plaintiffs without their knowledge in December 2011. 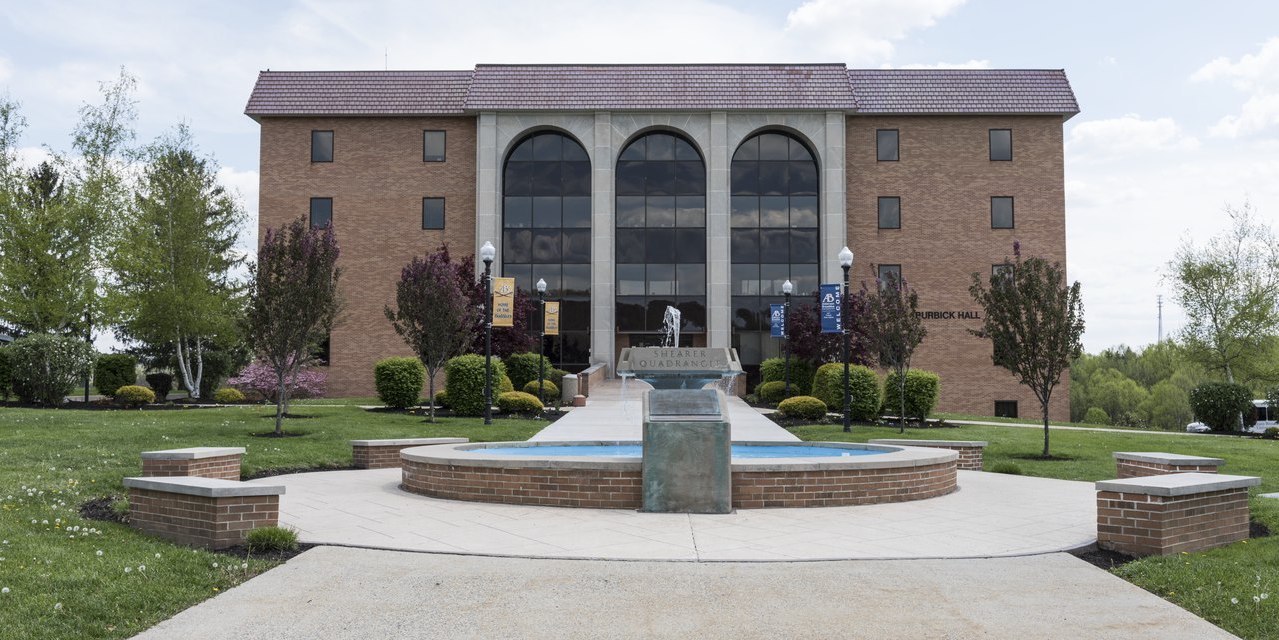 Murphy was fired in 2012 for job performance issues and relocated to South Carolina. Later, he shared the photos with a former men's basketball player and/or uploaded them to the Internet.

Because of the statute of limitations on invasion of privacy in West Virginia, Murphy could not be charged for his actions.

Murphy is liable for the other 70 percent.

Stephen New, one of the plaintiffs' attorneys, recently appeared on MetroNews "Talkline," where he said he was pleased with the jury's verdict.

"I’ve never been more proud as a lawyer to stand with clients in front of a jury and make a case for them," New said on the show. "These are four wonderful young ladies. And, yes, they are proud that the system worked the way that is was designed to work in a very emotionally charged case and a difficult case on a lot of legal issues."

Alderson Broaddus filed a document in Barbour Circuit Court requesting that the judge rule that the plaintiffs could not seek punitive damages from the university.

The plaintiffs' claims, "cannot just rely upon conduct that is reckless to support their claim for punitive damages," the university's attorneys wrote in the filing.

Alderson Broaddus says the plaintiffs failed to prove that the university engaged in conduct that would satisfy the requirements for punitive damages assessed against it.